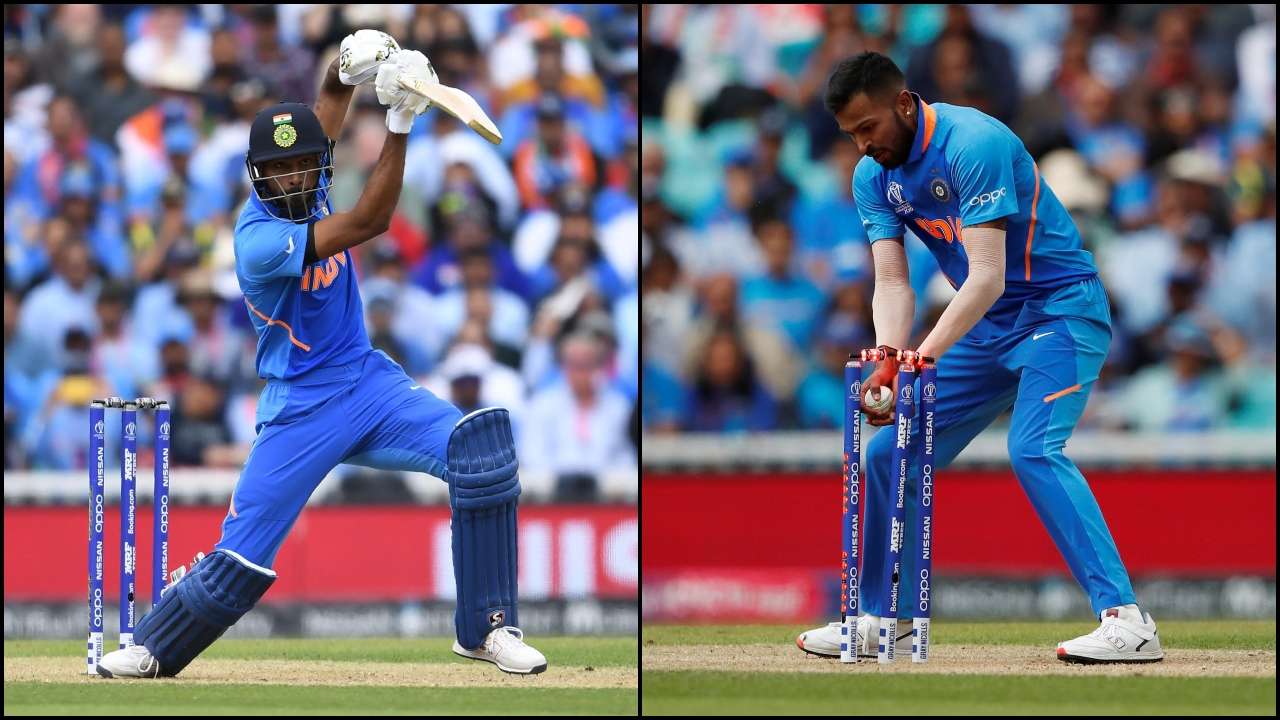 June 10 (AZINS) In an innings of 352/5 in 50 overs against Australia at Kennington Oval on Sunday – which is the Indian team‘s fourth-best at a World Cup – that featured a 95-ball century from Shikhar Dhawan and a fine 82 off 77 balls from Virat Kohli, India’s skipper singled out Hardik Pandya‘s cameo.

That assault on Australia’s bowlers gave India a great cushion and underlined their flexibility and power hitting, as Kohli identified after the match, but also gave the captain the rare opportunity to sit back and play second fiddle. Not having to shift gears, said Kohli, was a relief and this was due to Pandya’s electric cameo.

For Kohli, Pandya’s successful IPL for winners Mumbai Indians – he scored 402 runs at a strike-rate of 191.42 – was a big factor in the allrounder’s belief.

“Clarity of mind, brilliant striking ability … He knows he’s batting really well, and in the past sometimes he tried too hard, but I think what this IPL has done for his batting is that he believes our he knows that he can clear the boundary whenever he wants,” said Kohli.

“So he’s not trying to over-hit the ball and he’s just timing the ball so well, and when you know that as a batsman that you can clear the boundary and you necessarily don’t need to make anything happen, the bowler is under pressure because he needs to get it right, that’s the most amazing place to be in, and I think he’s going through that.”

Pandya’s array of shots was on display as he tucked into Australia’s bowlers. He began by clattering Nathan Coulter-Nile past square leg for four, then hit sixes off Glenn Maxwell and Adam Zampa. Coulter-Nile was forced to take evasive action as a thumped four back at his head sped to the straight boundary, and this was followed by a flowing six off Pat Cummins and two more fours off the same bowler.

What this innings from Pandya did was let Kohli take a backseat, as he revealed, and showed what the allrounder brings to India’s lineup.

“Honestly, he doesn’t really care what tournament he’s playing. He just wants to go out there and express himself, and that’s his strength, and he should always stick to is that strength, and that’s why we back him so much because he has the game-changing ability and he believes in himself a lot,” said Kohli.

“He’s in a good space right now. Important to stay in that space, really have fun, which he’s doing at the moment, and I’m really delighted to see him come back so strongly and just enjoying himself on the field. He’s not taking things too harshly on him. He’s just having fun and respecting the sport and just playing the sport for the love of it, which is really good to see.”

India next play New Zealand at Trent Bridge on June 13.

(This story was first published in Cricket Country)