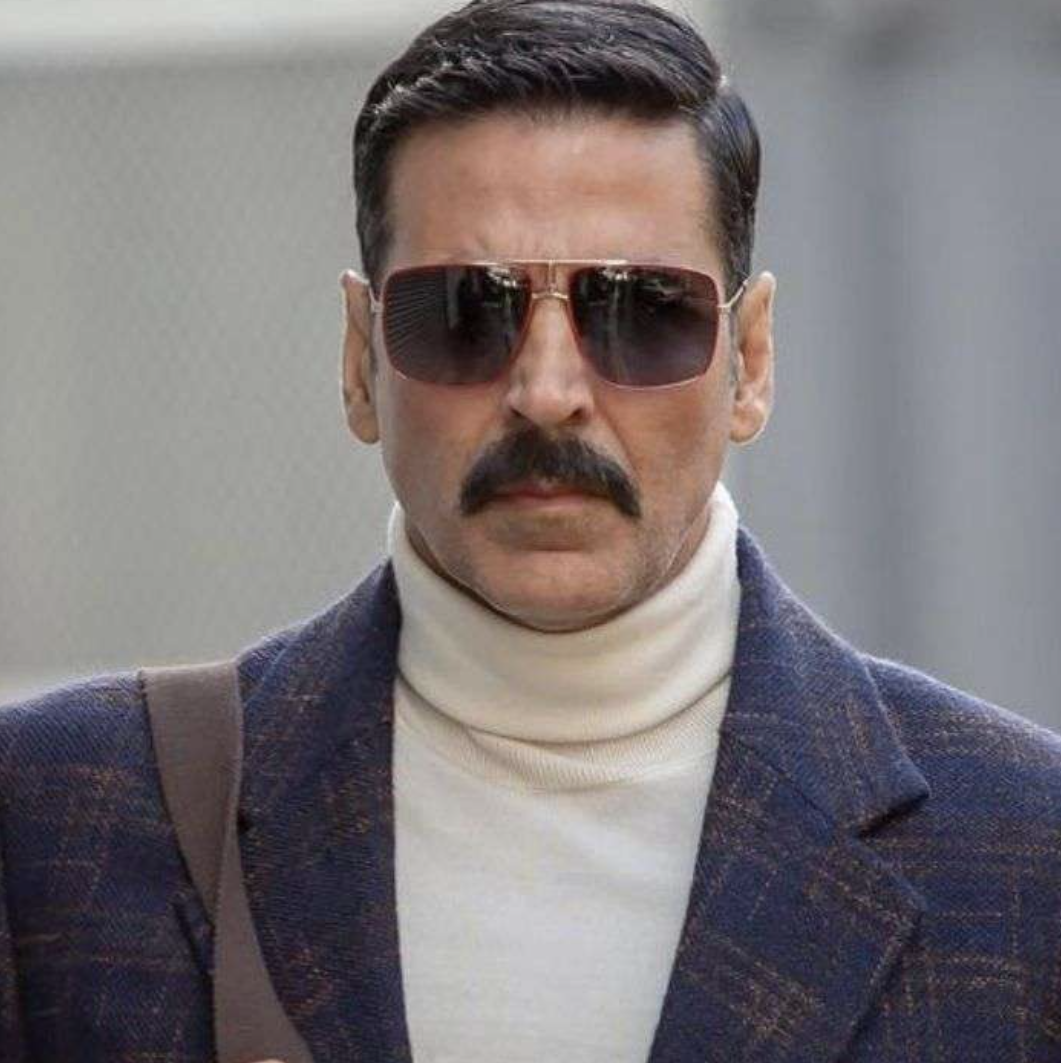 Will Akshay Kumar work in 'Dhoom 4' alongside Salman Khan? Actor responds to rumours

International Day of Yoga is just around the corner. Ever year, the day is celebrated on June 21 across the globe. A physical, mental and spiritual practise, Yoga oriented in ancient India. Yoga helps our body, mind and soul in way one can’t even imagine.

Having been originated in India, Yoga is largely followed in the West too as it has amazing health benefits. It can work wonders for the body in terms of shape, weight loss, balanced mind and breathing among others. Lets go through some common Yoga asanas and the great benefits they offer:

Lately there have been rumours that Akshay Kumar has been cast alongside Salman Khan for the much anticipated, 'Dhoom 4’. Now, Akki himself have quashed the rumours and called them fake news.

In an exclusive interview with Hindustan Times, when asked if Aditya Chopra’s ‘Dhoom 4’ is confirmed, Akshay said, “As for the Dhoom 4 speculation, I have two words for you, FAKE NEWS!”

Akshay Kumar has a stellar line up of films ahead of him. He will be seen in films such as ‘Sooryavanshi’, ‘Bell Bottom’, ‘Atrangi Re’, ‘Prithviraj’, ‘Ram Setu’, ‘Bachchan Pandey’, ‘Raksha Bandhan’ and ‘OMG 2’. When asked if he ever gets worried about the films not working or them getting delayed, the ‘Houseful’ actor says “kaam karo, phal ki chinta mat karo” (Do your work without thinking about results)

“Actually, when you do take all these names together, they do sound a lot, are you trying to scare me? (Chuckles) But, I truly believe in and follow this saying, kaam karo, phal ki chinta mat karo. I’m an actor, and of course I want all my films to be showcased on the big screen, though the unprecedented times we’re living in, nothing is certain,” he said.

Akshay added, “But, God is kind. I’m glad to be an actor in this day and age where I have an option to release my work on OTT platforms. So, that’s a good thing as one way or another, I know my work will reach the audiences. For now, all I can do is keep doing my work with all honesty, whatever may be the destiny of it.”

Akshay’s film ‘Bell Bottom’ is slated for a global theatrical release on July 27. As there still lies uncertainty ahead, with many films waiting for a release date, the actor is keeping his fingers crossed, hoping for a positive outcome.

“The pandemic has affected lives world over — it’s not a Bollywood or a Hollywood thing — everyone one has been affected. Dates have shifted, theatrical releases have gone on OTT platforms. But, now we’re already partially into the unlock phase with things looking up. So, one has to plan ahead, being a little hopeful along with being careful. So here we are, keeping our fingers crossed and hoping for a positive outcome,” he said.