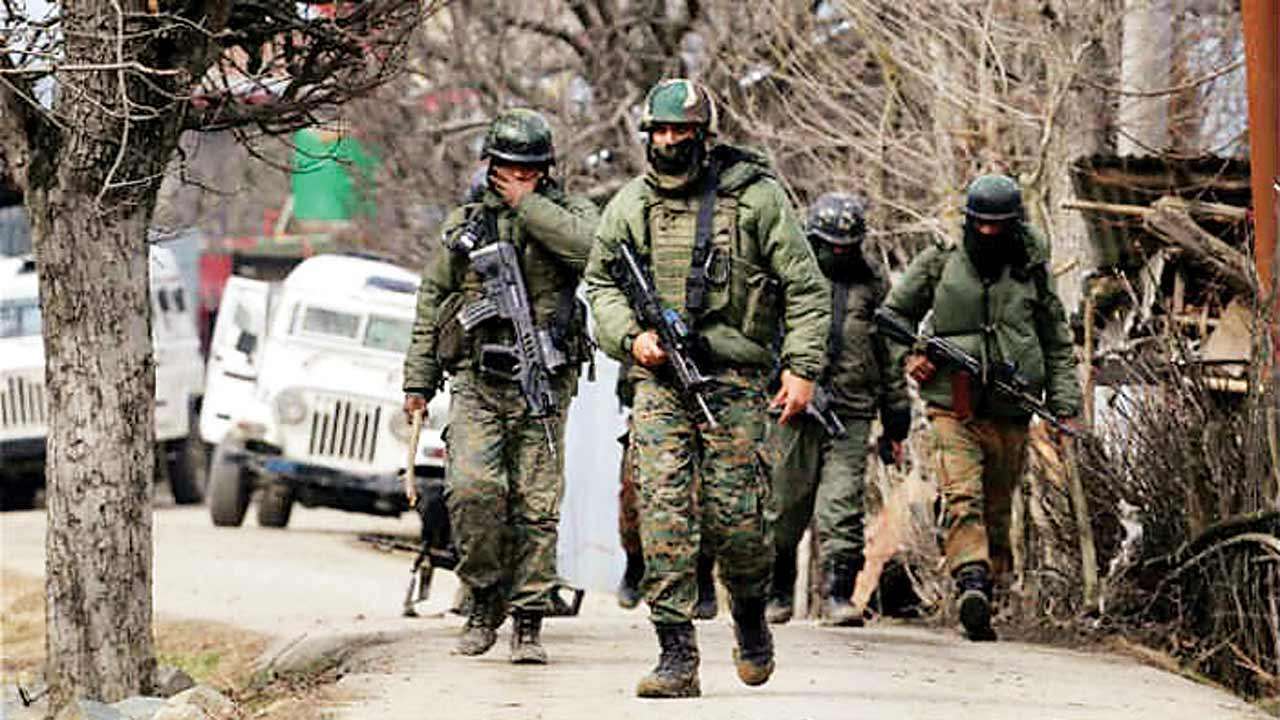 War on Terror: Six terror modules busted and 28 OGWs arrested by J&K police in one month

Six terror modules have been busted and 28 Over Ground Workers (OGWs) arrested by Jammu and Kashmir (J&K) Police over the past month. The coordinated efforts by the forces have mounted tremendous pressure on the terrorists and their OGWs.

Intensifying its fight against terrorists, the J&K Police along with the Army and joint security forces have taken various steps in the Kashmir valley. Recently, the Awantipora Police had busted a terror module and arrested three persons involved in disseminating threat posters in the Ladoo area of the district. The aforementioned threat posters, regarding proscribed terror outfits Hizbul Mujahideen and Lashkar-e-Toiba (LeT), were recovered from their possession. Two OGWs were also arrested by the Ganderbal Police from the Naranag area. Arms and ammunition were also recovered from their possession.

With coordinated efforts by other forces, the Sopore Police had busted a huge module by arresting ten OGWs of terror outfit LeT, by arresting four OGWs along with the recovery incriminating materials from the arrested terrorists. The arrested terrorists were involved in intimidation and threating of the general public. Similarly, six OGWs of the LeT poster module was also busted. They were involved in arson incidents and publishing threat posters in the area. Two hand grenades were also recovered from the possession of the OGWs arrested at the Bypass Crossing.

In another major operation this month, the Pulwama Police also busted a module of militant associates responsible for carrying out blasts in the area by arresting four OGWs. The arrested individuals were involved in the IED blast in the Arihal area of Pulwama.

Last week Baramulla Police had foiled an attempt to target the recruitment process of Special Police Officers (SPOs) in north Kashmir’s Baramulla district. Four OGWs were arrested along with grenades. The arrested persons had procured the grenades with their ulterior motive to attack recruitment rally of SPOs in the district. By the arrest of these OGWs, a big terror incident was foiled.