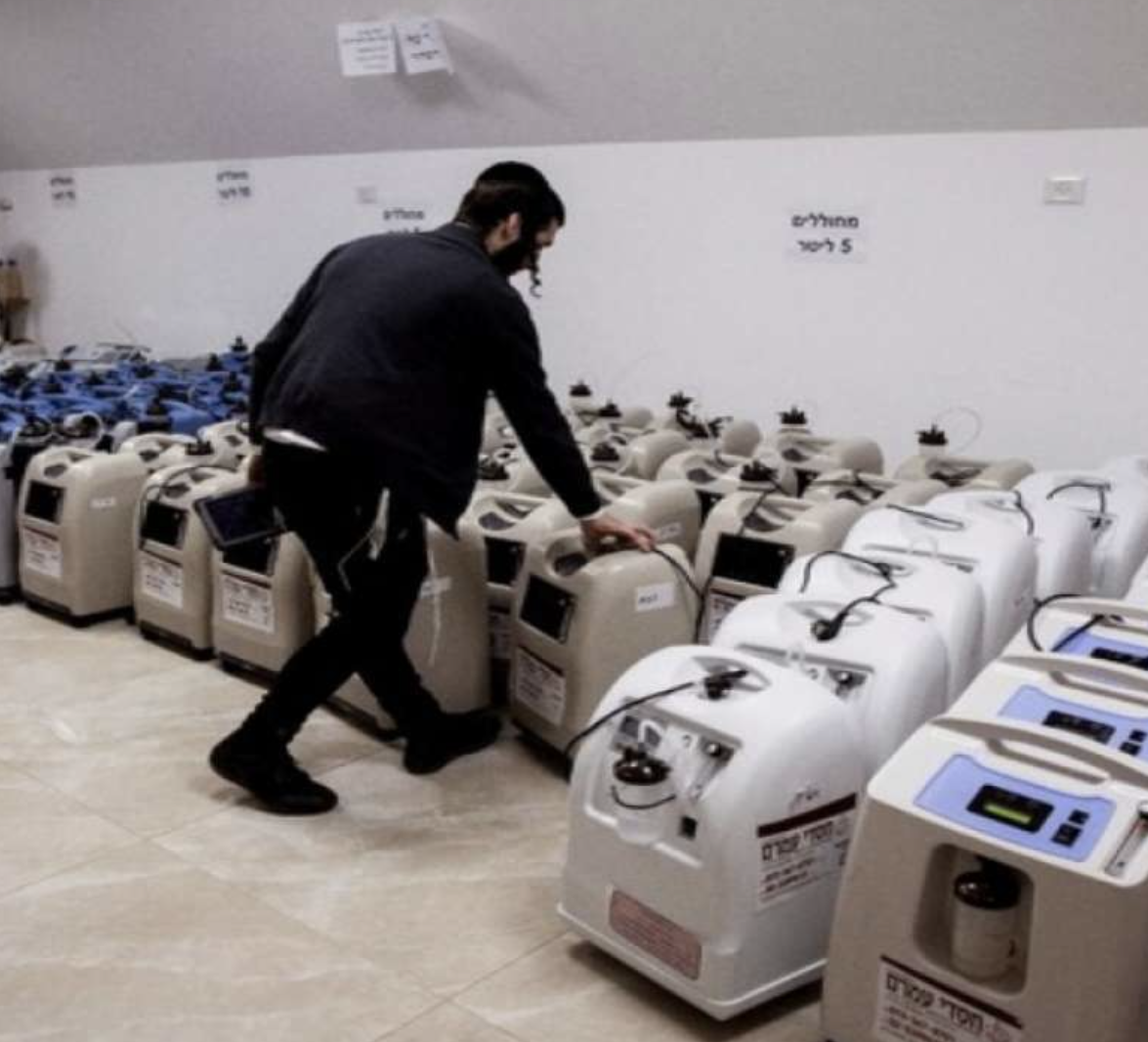 In what appears to be a huge scam regarding COVID-19 aid to India, some US-based Pakistan-linked charity organisations collected funds in name of helping India in the COVID-19 crisis, however, the donated millions of dollars are likely to be used for "fomenting protests and sponsoring outright terror attacks", according to a report.

In the elaborate report by DisInfo Lab, it was reveaked that the 'COVID-19 Scam 2021', which it says is "one of the worst scams in human history" in terms of the humanitarian cost as millions of dollars were stolen in the name of 'Helping India Breath'.

As India witnessed a second devastating surge in COVID-19 cases, help came from all around the world. However, some organisations use the crisis to collect funds illegitimately in the name of charity.

These organisations have close ties with radical Islamists and terrorists' organizations and being run in cahoots with the Pakistan army. One such Islamic organisation is the IMANA-Islamic Medical Association of North America

"Funds worth tens of crores donated by well-meaning people world over to help India in crisis - has been stolen. There is no accountability and in the present globalised world, no mechanism to ensure any accountability," said the report.

Unlike several other organizations, IMANA was rather opaque in its recent charity drive during the Covid crisis and has provided "scanty details" about the manner it has spent crores of funds it has collected.

The current chairman of IMANA is Dr Ismail Mehr, who has been the leader of the "Help India Breathe" project.

IMANA created a buzz last month with its fundraiser. It started the #HelpIndiaBreathe campaign on Instagram on April 27, 2021, and set an initial target of 1.8 crores.

It is important to note that IMANA has no office, brand, or representative in India. However, it did not stop them from organising an aggressive fundraiser in the name of providing support to India.

According to the Disinfo Lab's report, IMANA received huge amounts in a short span and frequently revised the target amount as soon as the previous target was met.

According to DisInfo Lab's calculations based on the funds they collected in the specific time period, there was a time they were receiving donations at a speed of USD 100K per hour. The total amount, as per the calculations, can be anywhere between Rs.30 crore to Rs.158 crore. DisInfo Lab said, "Given that IMANA has almost zero transparency about the fund it collected, there is no way to ascertain the actual amount it might have received."

None of these claims could be verified from the information available in open source. Also, it is highly unlikely organisations like DRDO would tie up with a US-based organisation with members from Pakistan-origin for any relief work in India or even help them to coordinate with people on the ground.

IMANA was not the only organisation running fundraisers on the pretext of helping India. DisInfo Lab found at least 66 such campaigns on just one platform, Launch Good. DisInfo Lab said.

The organisations "mopped up" the crucial fund at a critical time which could have saved lives and "exploited" the goodwill that India and Indians have acquired the world over, said the report.

"Some of the major organisations that have collected funds on Launch Good include- ICNA Relief Canada, Human Concern International (Canada), Helping Hand for Relief and Development (HHRD), and Islamic Relief UK," the report said.

Helping Hand for Relief and Development USA (HHRD) is the international front of Islamic Circle of North America (ICNA) Relief USA. HHRD and ICNA are self-identified US charities of Jamaat-e-Islami (Jel) based out of Pakistan.

According to DisInfo Lab, In December 2017, HHRD organised a conference in Pakistan. Other organisations sponsoring the event included the Falah-e-Insaniat Foundation, the charitable wing of the Pakistani terrorist organisation, Lashkar-e-Taiba.

Several organisations with questionable background and no FCRA approval ran campaigns and collected funds. There were around 23 such organisations, and they managed to collect over USD 1.2 million with small fundraisers.

Reportedly ISNA and IMANA have links to terror organisations across the world. ISNA has been alleged to provide funds to Hamas. They have provided funds to Al-Khidmat Foundation, which is the 'charity wing' of JeI which has been funding Hamas.

IMANA also provides help to Al-Mustafa Welfare Trust (AMT), which is part of Pakistan's Milbus' military capital'. It issued for the personal benefit of the Pak Army fraternity. It is run by retired Army, Navy and Air Force personnel.

"Funds worth tens of crores donated by well-meaning people the world over to help India in crisis - has been stolen. There is no accountability and in the present globalised world, no mechanism to ensure any accountability," the report read.

"Funds, which in right hands would have saved so many lives. What is most tragic about the whole episode is that several of these organizations had no intention of doing even symbolic help to begin with," it added.

This whole "farce" pulled out by the so-called charity organizations was not merely a financial fraud but was a crime against humanity at multiple levels, said the report.The Dis Info lab suggested that the governments - from the USA to India - should take note of the terror-funding money-making machinery and provide some mechanism to ensure transparency from these groups.

"It is worth mentioning that FATF has already raised this concern that lot of funding in the name of Covid is likely to go towards terror funding. Given the scale of network of one set of organizations, the scale of total terror funding could only be imagined," the report read.