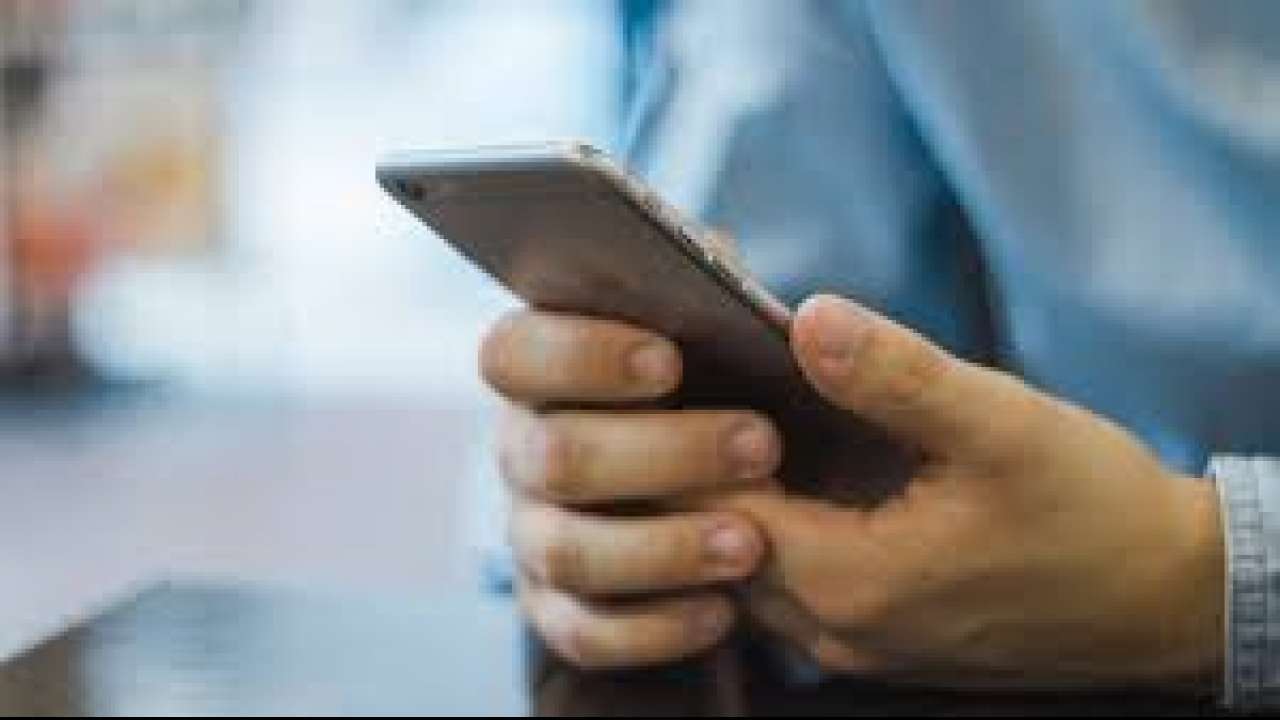 The Telecom Regulatory Authority of India (TRAI) on Friday mandated a regulation mandating a minimum ring duration of 30 seconds for outgoing mobile calls and 60 seconds for calls to landlines.

The notification to specify the duration of call alert will be notified in the Official Gazette and will come into force 15 days from the date of publication, the telecom regulator said.

The new rules come after the TRAI was informed that one telecom operator had "reduced duration of alert to a lower value in comparison to values configured in rest of other networks" and it was "adversely affecting the customers' experience."

This was reported to have resulted in a significant rise in the number of calls not released on the basis of the response of the called party to the alert but on the originating network's initiation to release the call, the regulator said.

The TRAI then had initiated public consultation on 'Duration of alert for the called party' by releasing a consultation paper in September. It had received 10 written submissions and also some inputs during the Open House Discussion held on October 17.

According to an Economic Times report, older operators Bharti Airtel and Vodafone Idea were in favour of the move but Reliance Jio opposed the longer duration of call alert as it wanted a shorter span of 15-to-20 seconds.

The report said that the call ring duration issue is at the centre of Jio's dispute with older networks over the interconnect usage charges (IUC). Airtel had alleged earlier that Jio had reduced the call alert time to manipulate the IUC regime as it resulted in more missed calls, generating higher number return calls to the Jio network, thus enabling the new telecom operator to cut its net IUC charges to older telcos, the ET report said.