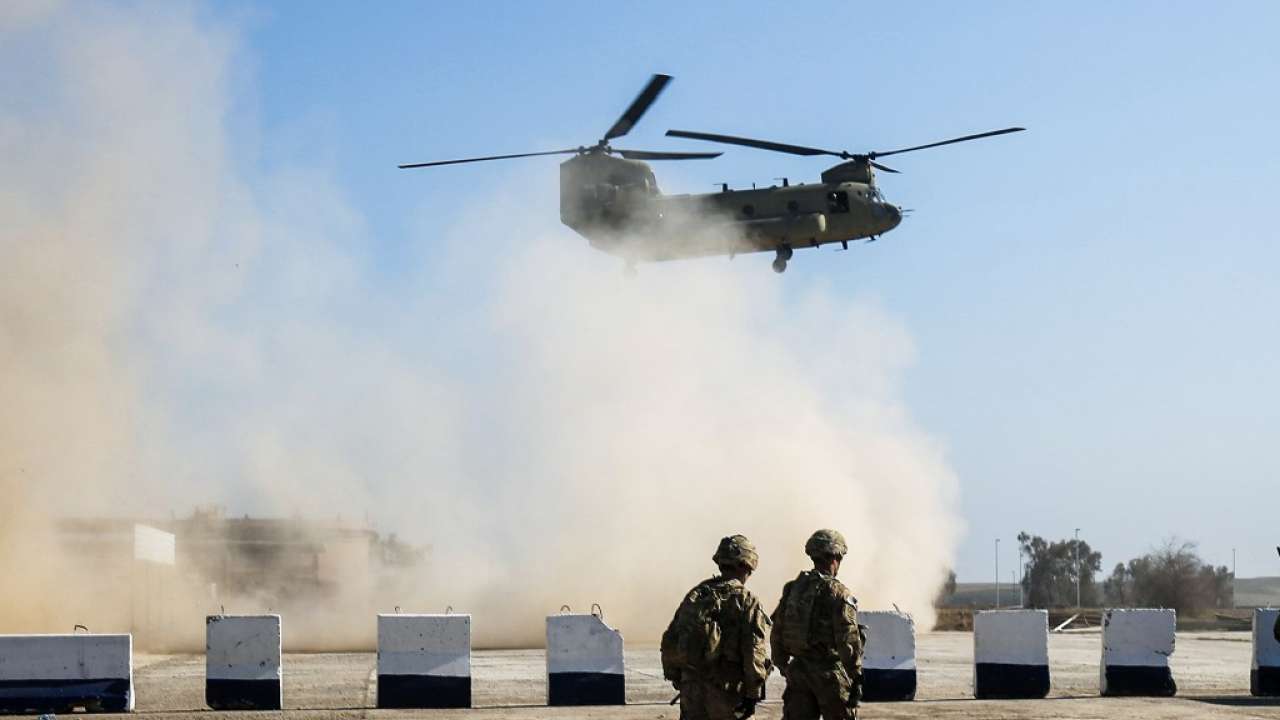 Three days after Iran launched over a dozen missile targeting US bases in Iraq, seven mortar bombs fell on Sunday inside Iraq’s Balad air base which houses American troops.

The source of the mortar bombs was not immediately known.

In a statement after the attack, the Iraqi military said eight Katyusha rockets had been fired at the base and that the four wounded included two officers. The statement did not identify the actor behind the attack. The mortar bombs fell on the runway inside the base.

Balad air base is located 80 km north of Baghdad.

There was no report of US casualty in the attack.

Earlier this Wednesday, over a dozen missiles were launched targeting at least two Iraqi military bases hosting US military and coalition personnel at Al-Assad and Irbil, in Iraq.

The strike was launched in retaliation to the killing of its top military commander Major General Qassem Soleimani.

No Americans were harmed in a missile attack by Iran on two US bases in Iraq, US President Donald Trump said in a statement on Wednesday.

"No Americans were harmed in last night's attack by the Iranian regime. We suffered no casualties. All our soldiers are safe, only minimal damages were sustained at our military bases," Trump said on a statement issued from the White House.

Meanwhile, Iran Guards on Sunday said January 8 missiles did not aim to kill US soldiers.