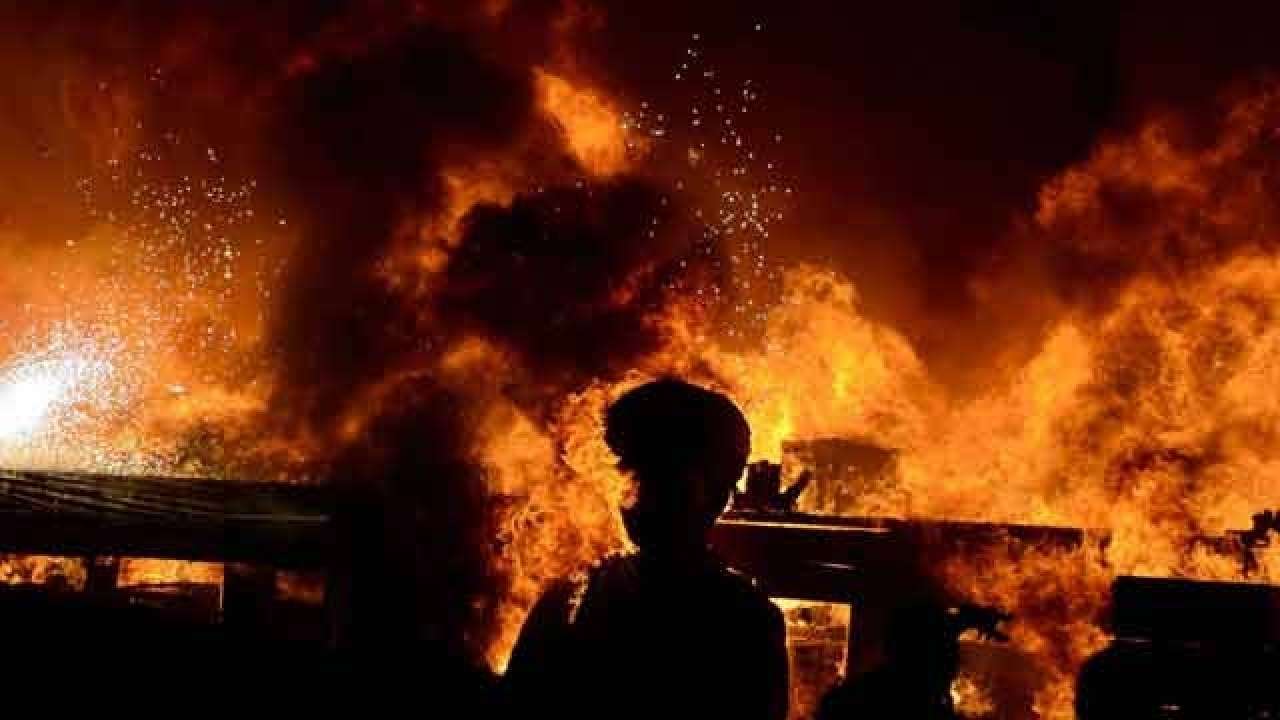 On the early hours of Tuesday morning, the US embassy in Baghdad experienced a big explosion when a rocket hit near it.

According to the military's statement cited by CGTN, China's state news agency, the above-mentioned rocket was fired from an eastern district of Baghdad which hit an empty building inside the heavily fortified green zone in Baghdad.

The green zone is also home to other diplomatic compounds in Iraq.

However, so far no immediate claim of responsibility and no casualties have been reported.

Even though the sprawling Green Zone complex and the nearby area have been a frequent target for rocket strikes for several years - at least 27 so far in 2020 alone - such incidents have decreased in recent weeks, with the latest one coming earlier this month on May 6 near the Baghdad International Airport, located some 25 kilometres west of the Green Zone.

If confirmed, the strike on Tuesday would also be the first time since the appointment of Iraq's new Prime Minister Mustafa al-Kadhimi, a former intelligence chief.