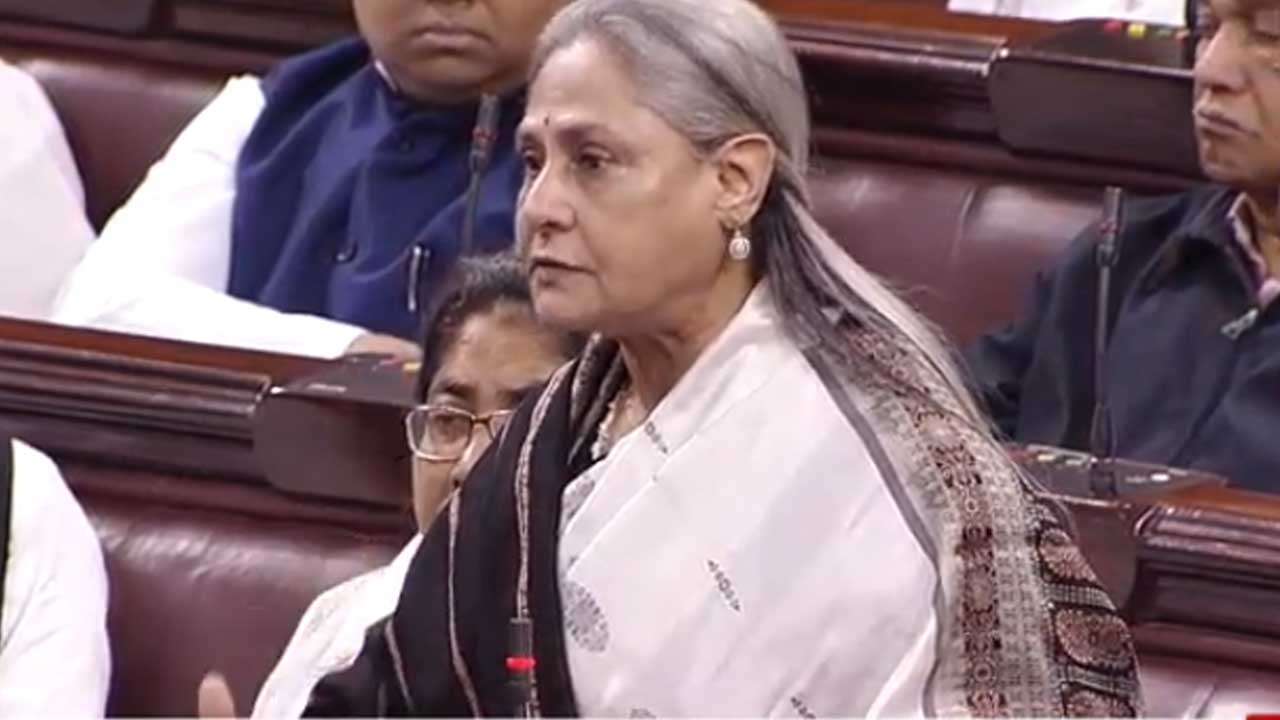 Rapists should be brought out in public and lynched: Rajya Sabha MP Jaya Bachchan

As the Hyderabad veterinarian rape-murder case continues to shock the entire country, the Upper house of Parliament took the issue for discussion. With all the members calling for strict action against the culprits, Rajya Sabha MP Jaya Bachchan said that the rapists need to be brought out in public and lynched.

"I think the people now want the government to give a proper answer, and a very definite answer. These type of people should be brought out in public and lynched," she said.

Union Defence Minister Rajnath Singh also condemned the incident. "This act has brought shame to the entire country. It has hurt everyone. The accused must be given the most stringent punishment for their crime," he said.

The issue was also raised in Lok Sabha with the speaker Om Birla saying that "Desh mein jo ghatnayein ghat rahi hain uspe Sansad bhi chintit hai (The Parliament is worried about the incidents happening in the country). I have given permission for discussion on this after Question Hour".

On Sunday, the Chief Minister of Telangana, K Chandrashekar Rao instructed the setting up of a fast-track court to hear the case and promised stringent action against the perpetrators.

"The Chief Minister has instructed officials that the accused of the woman veterinary doctor's ghastly murder should be inquired on a fast track basis and the culprits should be given stringent punishment. The Chief Minister also decided to set up a fast track court to deal with the case," according to an official release issued from the office of the Telangana CM.

The statement further added that the "verdict should come quickly and the Chief Minister announced that the government would extend all necessary help and support to the members of the victim's family."

Police has arrested four persons in the case so far and a local court on Saturday sent them to a 14-day judicial remand.