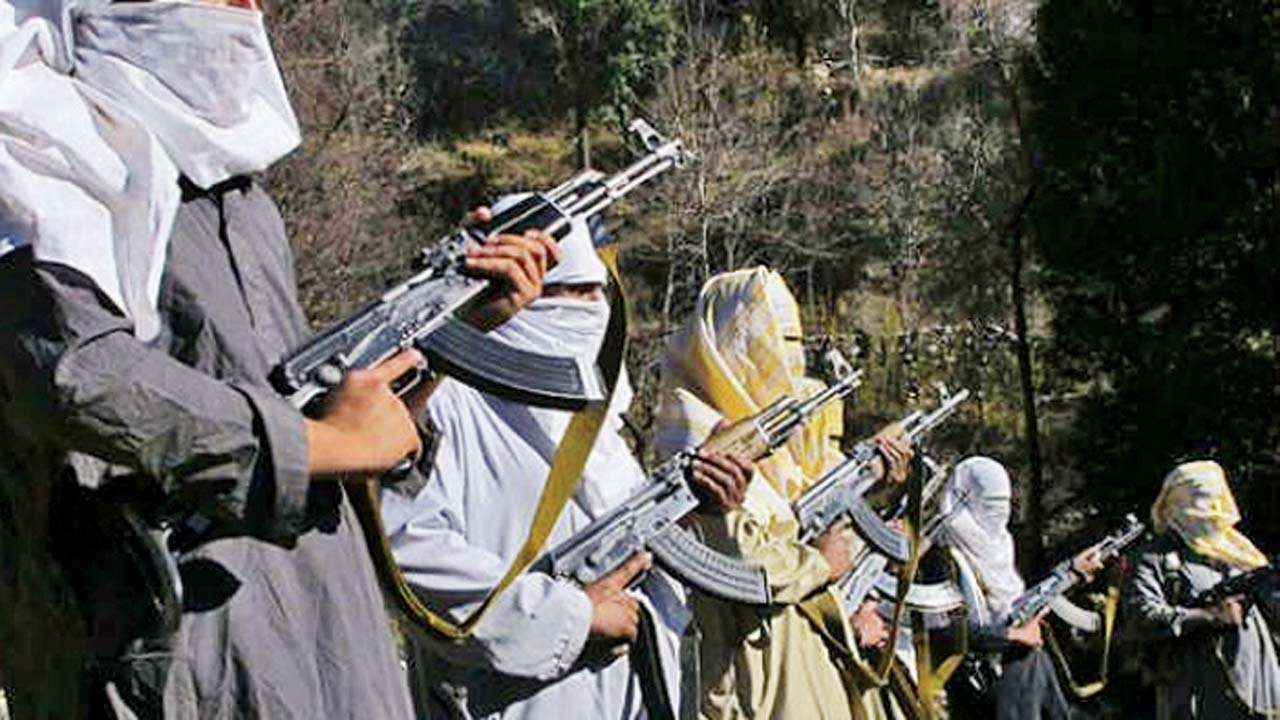 In another conspiracy to instigate trouble in India, Pakistan is training a group of terrorists in Balakot to carry out attacks in India, sources quoted by Zee News have said.

According to the information, at least 27 terrorists are being trained at a Jaish-e-Mohammad camp in Balakot to infiltrate India. Eight of them are said to be from Pakistan occupied Kashmir (PoK). The sources also said that the camp is being run by Yusuf Azhar, son of terrorist Maulana Masood Azhar.

Two terrorists from Pakistan's Punjab and three from Afghanistan are giving the training. Notably, Pakistan keeps violating tghe ceasefire along the Line of Control (LoC) so that it can help the terrorists infiltrate and carry out the attacks.

On February 14, India will observe the first anniversary of the Pulwama attack that occured last year. A fidayeen attack was orchestrated by Pakistan-based Jaish-e-Mohammed on February 14, 2019, that resulted in martyrdom of 40 CRPF soldiers in Pulwama of Kashmir, prompting New Delhi to step up efforts to corner Islamabad.

Pakistan has been trying hard to carry out its nefarious activities in J&K after the Centre revoked Article 370 that granted special status to the erstwhile state. The terror base in Balakot that was bombed by IAF last year has also been reactivated for the same reason.