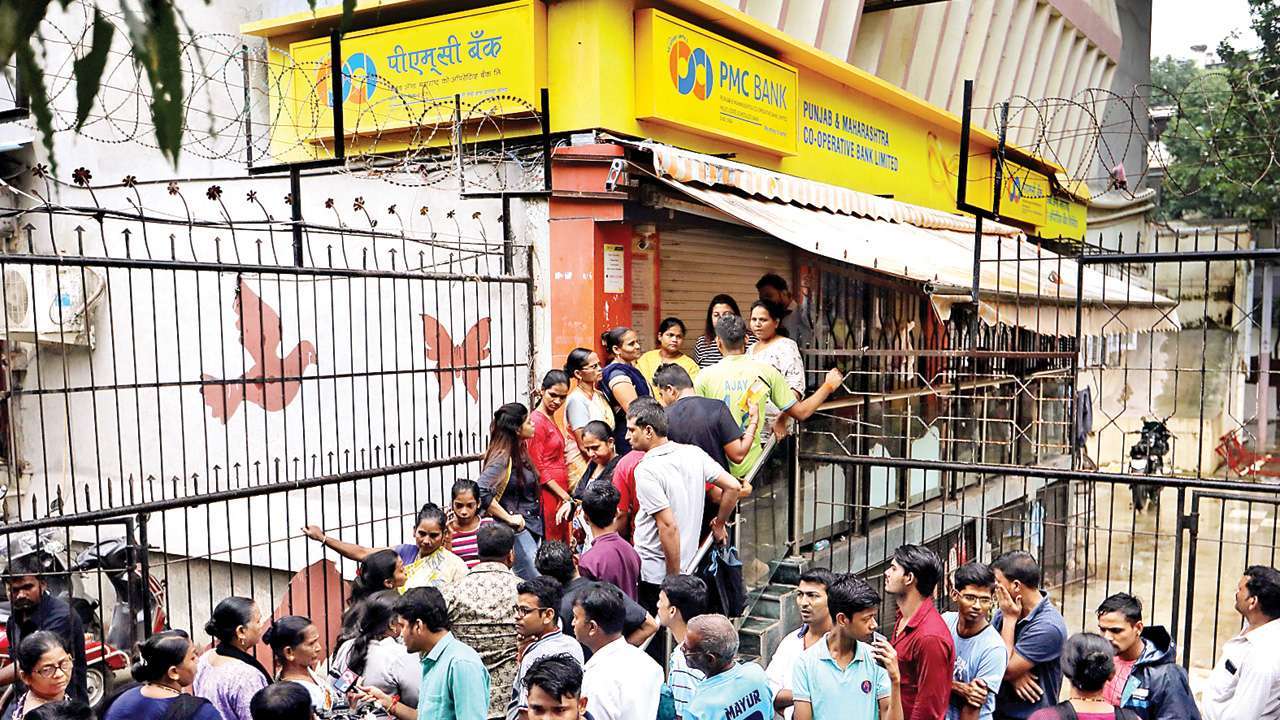 A day after his arrest, former chairman of Punjab and Maharashtra Co-operative (PMC) Bank Waryam Singh on Sunday was sent to police custody till October 9.

The police presented Singh before Mumbai's Esplanade Court today after he was, on Saturday, arrested by the Economic Offences Wing (EOW) of Mumbai Police in connection with the Rs 4,355-crore scam at the bank.

"We arrested the accused yesterday. We have to confront him with other accused. He was the PMC chairman and HDIL Executive director at the same time," Investigating Officer told the court.

Appearing for Singh, Advocate Vibhav Krishna said that decisions were taken by former Managing Director of the PMC Bank, Joy Thomas and Waryam Singh merely used to sign the documents.

"My client surrendered on his own. He wrote a letter also and informed in advance that he will surrender. It is wrongly being portrayed that he was arrested," he told the court.

"Also when the summons was issued for him dated October 1 no dates were mentioned when he was supposed to appear- my client's role was only 'title role'- decisions were taken by Joy Thomas. My client merely used to sign the documents. All the documents are already in the custody of RBI appointed administrator and EOW. Back then, when I was a chairman, then also I never had any access to any documents. I am no banker and I got my position because I was elected," Krishna added.

The EOW had earlier frozen the bank accounts of Joy Thomas, the former Managing Director of the PMC Bank. A local court had sent Thomas to police custody till October 17 on Saturday.

Thomas was arrested on October 4 after the EOW registered a case against senior officials of Housing Development and Infrastructure Ltd (HDIL) and PMC bank in connection with a fraud of over Rs 4,355 crores. He was on the run after the case was registered.

Thomas had on September 28 admitted that the bank did not report the financial exposure to the Reserve Bank of India (RBI) for over six years.

The duo was arrested after they failed to cooperate in the investigation. A total of 10 out of 44 accounts that led to the bank falling in debt were linked to HDIL. Personal accounts of the accused were among those 10 accounts.

According to the police, PMC bank officials gave loans to HDIL between 2008 and 2019 despite no repayment of the previous loans.

The FIR was registered under various sections of the Indian Penal Code (IPC), including criminal breach of trust, cheating, and forgery.