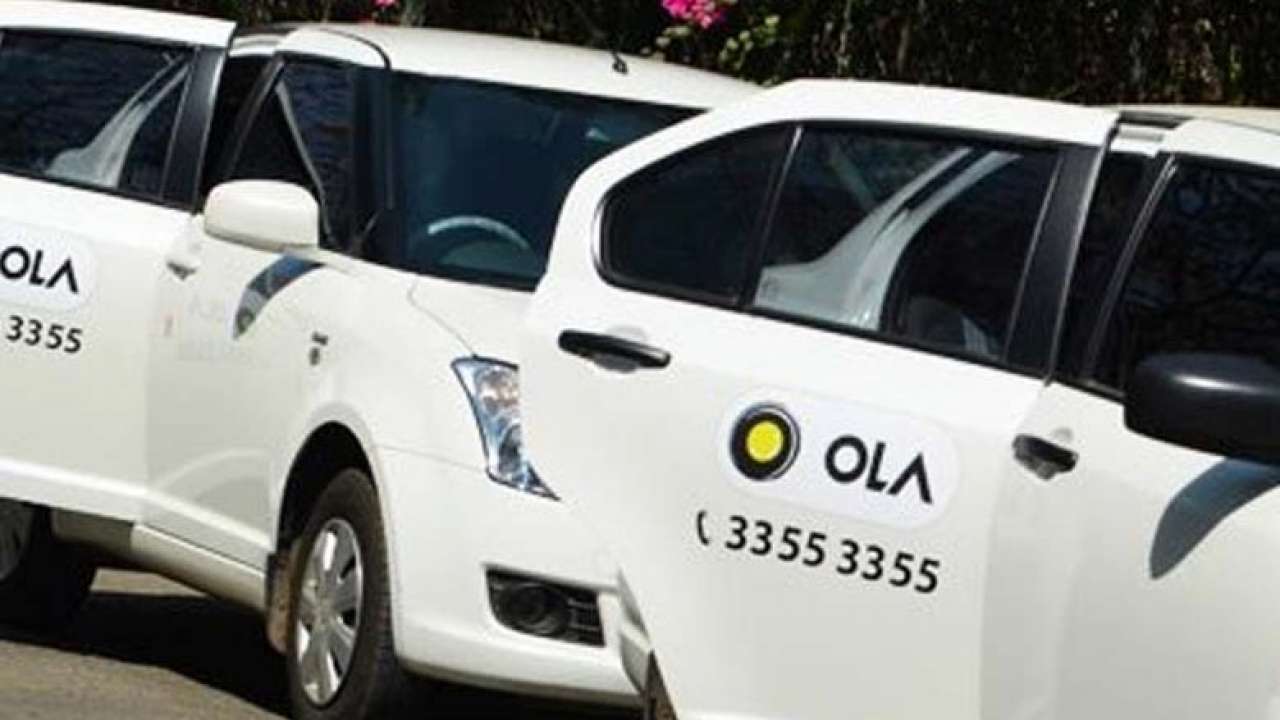 Heeding the request made by Delhi Chief Minister Arvind Kejriwal, cab aggregator services Ola and Uber on Saturday said that they will deactivate surge pricing during the odd-even scheme starting from November 4.

The odd-even scheme, where private vehicles ply on alternate days based on the last digit of the registration number, will be implemented in the national capital from November 4 to November 15.

In a statement on Saturday, Ola announced there will be no peak pricing on rides during the period of the Odd-Even scheme between November 4-15.

"Continuing our efforts to provide commuters an optimum and seamless experience, we will have no peak pricing on rides booked on the Ola platform during the odd-even period. We encourage all driver-partners, passengers, and citizens to participate and make the third edition of the scheme, a success," Ola's chief sales and marketing officer Arun Srinivas said.

The company will work closely with the driver-partners to ensure maximum availability of vehicles during peak hours, Ola said.

We will ensure that all our services across cabs, autos, bikes and shared cabs, will be available to serve citizens, it added.

Uber had already announced to deactivate surge pricing during the 12-day period of odd-even scheme in the national capital.

"We want to do our part in ensuring movement around the city is easy during the odd-even phase and have decided to deactivate dynamic pricing for the duration. We wholeheartedly support Delhi government's move and wish it a success," an Uber spokesperson was quoted as saying by PTI last month.

Earlier on Friday, Kejriwal had said that all cab companies have been instructed not to levy surge pricing and they have promised cooperation.

"I also appeal to all auto drivers to run only by meters. We have fulfilled all your requests and ask that you also cooperate with the public," the chief minister said.

The Kejriwal government has also announced staggered timings for its offices during the 12-day period.