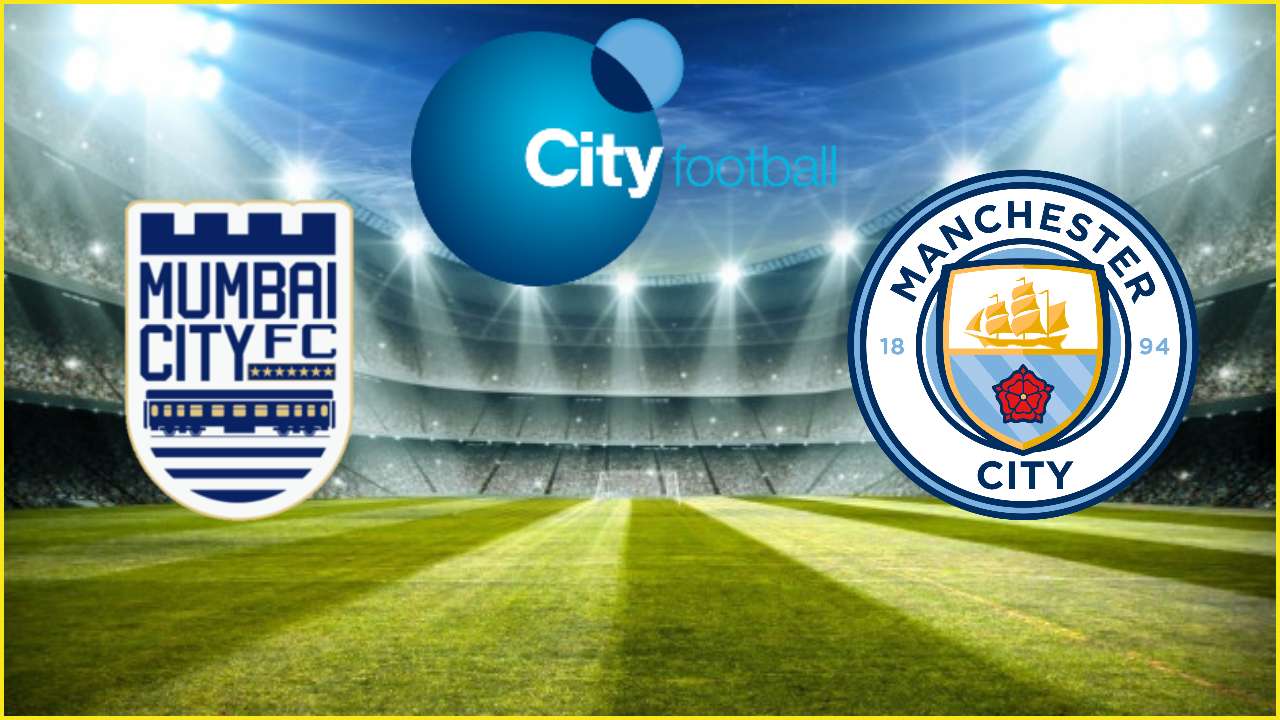 The City Football Group (CFG), owners of English Premier League (EPL) side Manchester City have officially announced the acquisition of the 65% majority stake in Indian Super League(ISL) side Mumbai City FC, the Football Sports Development India along with the officials of the group said on Thursday.

In a statement, the CFG said: “City Football Group has agreed a deal to acquire a majority stake in its eighth club, Mumbai City FC in the ISL, marking a major move into Indian football. CFG will become the 65% majority shareholder of the Club, alongside existing shareholders, Ranbir Kapoor and Bimal Parekh who combined will hold the remaining 35% of shares. Completion of the investment remains subject to the approval of certain football bodies.”

“We are very much looking forward to playing an active role in Mumbai City FC’s fan and local communities, and working with our co-owners to further develop the Club as quickly as possible,” he added.

CFG recently agreed to sell off $500 million stakes to US private equity firm Silver Lake, making them the most valuable football group in the world with a price tag of $4.8 billion.