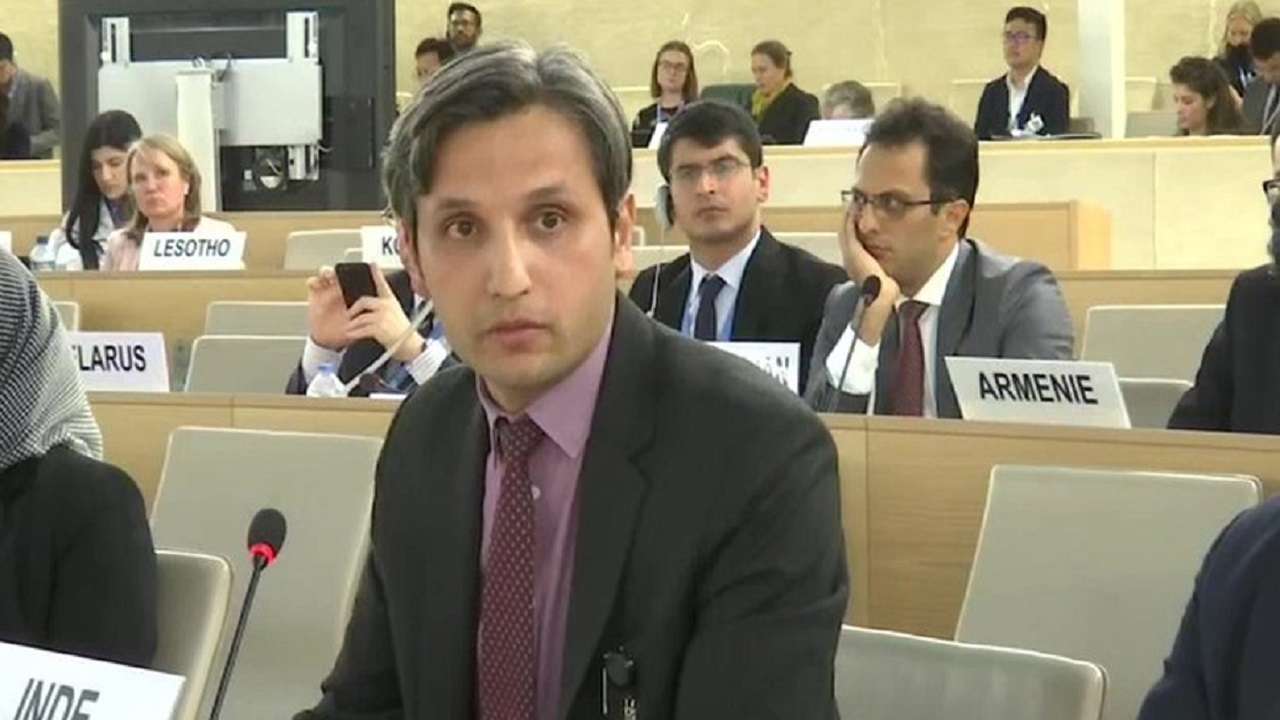 India has slammed Pakistan over its statement on the Ayodhya case verdict at the United Nations Human Rights Council saying that Islamabad must look within and the state of minorities in the country instead of spewing lies for self-serving mendacious propaganda.

Exercising its right to reply, Indian Diplomat Vimarsh Aryan at the 12th session of Forum of Minority Issues said India does not need lessons on human rights of minorities from a country whose citizens and minorities have never enjoyed true democracy.

India said the religious, ethnic, sectarian and linguistic minorities in Pakistan has suffered an immense infringement of their fundamental human rights due to so-called blasphemy laws.

The Indian diplomat rejected Pakistan's judgement on India's judicial decisions and said that India is a robust democracy where independent and effective constitutional mechanisms safeguard interests of all.

India is a robust democracy where independent and effective constitutional mechanisms are in place to safeguard interests of all our citizen including religious and linguistic minorities and we strongly reject Pakistan's reference to our Judicial decisions.

Further bashing Pakistan on human rights violation, India said that minorities in Pakistan and Pakistan occupied Jammu and Kashmir and Ladakh including Shias, Ahmadiyas, Ismailia, Hazaras are the victims of Pakistan's discriminatory policies.