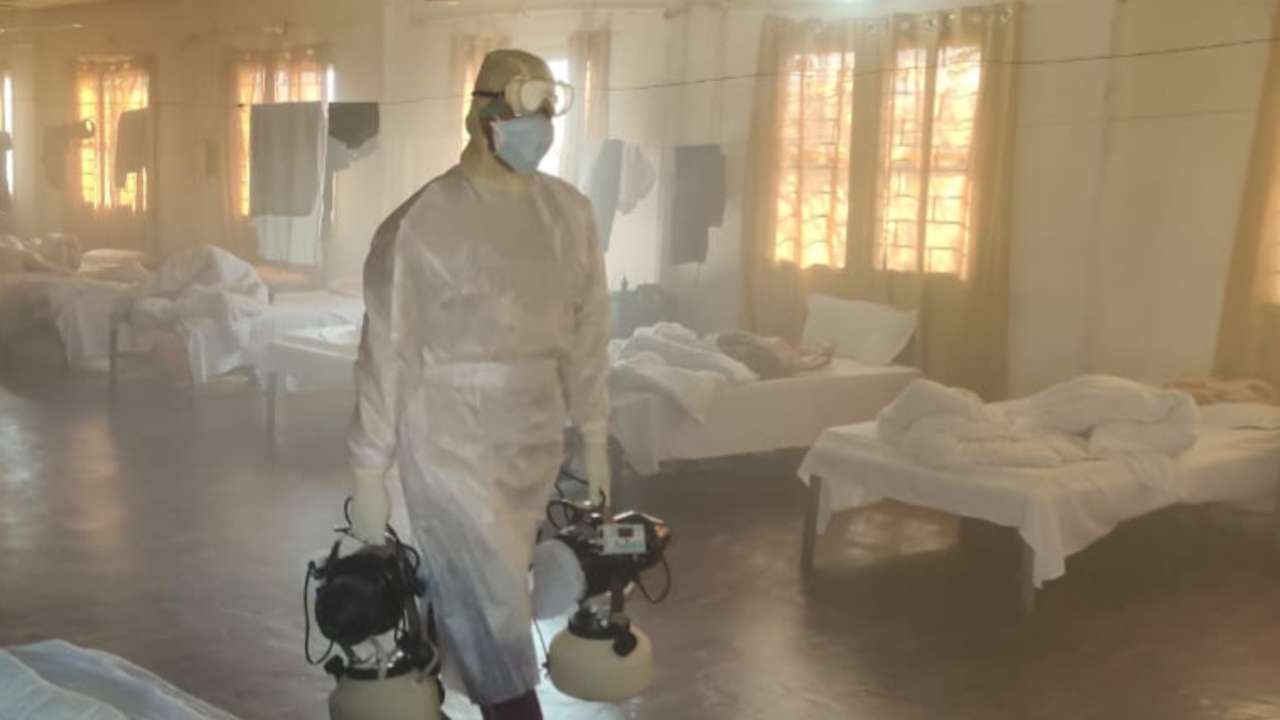 The medical student in Kerala, who had earlier been tested positive for Novel Coronavirus infection after arriving from Wuhan city in China, has now recovered and tested negative for the virus infection, health officials stated. According to medical data, the condition of the woman is now "stable" and her latest test results indicate that she has come out negative in the test for virus infection.

She was the first person in India who had tested positive for coronavirus infection.

According to the state health department as of now, 34 people are in isolation wards across various hospitals in the state. "The blood test result of the first patient from Thrissur, from the National Institute of Virology (NIV) testing centre at Alappuzha, shows a negative result. But we need confirmation from the NIV at Pune," a senior medical officer told PTI.

After the first positive case was reported from Thrissur, two other Keralite students from Wuhan, the epicentre of the virus, had tested positive in Alappuzha and Kasaragod districts. The health department had earlier said those in isolation wards of various hospitals in the state have come down to 34.

"A total of 3,252 are still under observation across the state, of which 3,218 are under home quarantine," a release issued by the health department said.

The department has already sent at least 345 samples for testing at the NIV at Pune and so far 326 results have returned negative. The 'state calamity' alert, which was declared on February 3, was withdrawn on Friday after no new positive cases of infection were detected.