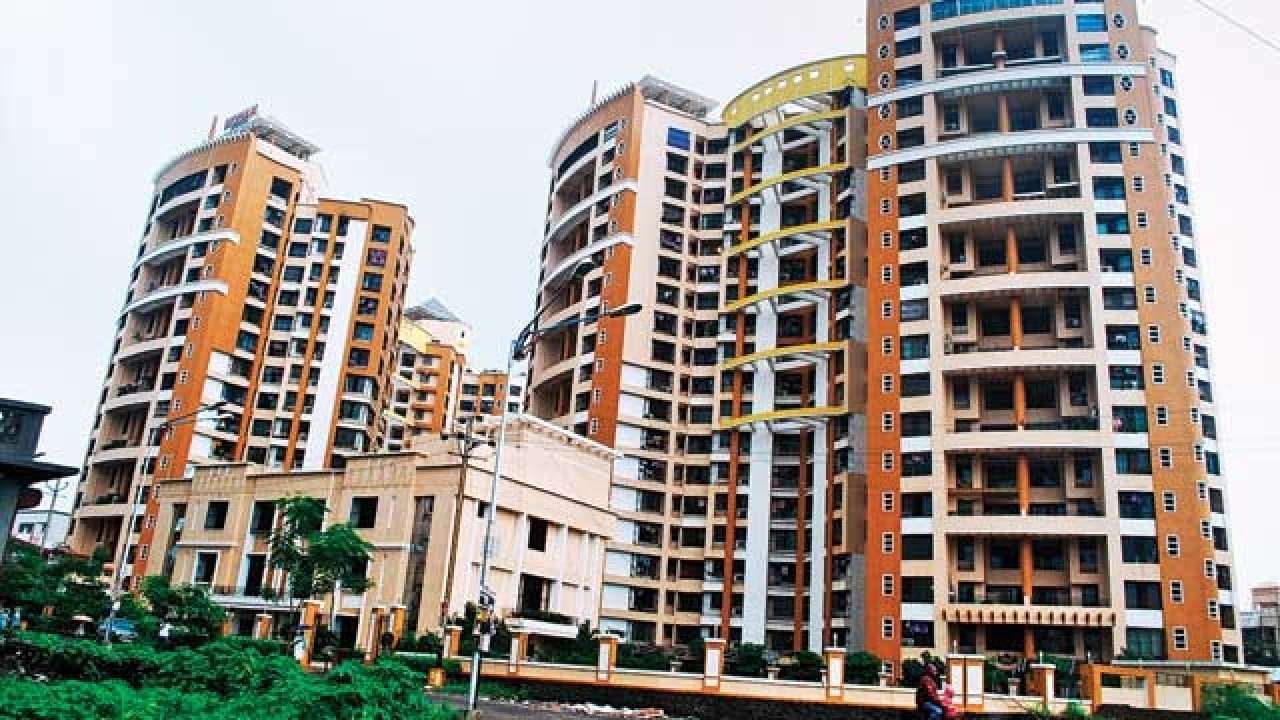 April 21 (AZINS) In a fresh attempt to retain control over its realty arm Jaypee Infratech, crisis-hit Jaypee group's promoters Friday apologised to thousands of distressed home buyers and promised to infuse Rs 2,000 crore to complete pending apartments over the next four years.

This proposal was made to home buyers at a meeting called by Jaypee group chairman Manoj Gaur as part of efforts to seek flat owners' support for resolving the crisis and delivering the pending 20,524 units.

Jaypee group founder Jaiprakash Gaur was also present at the meeting, which was attended by over 1,000 buyers, while around dozen flat owners boycotted the meet and staged protest at the venue -- Jaypee Instutute of Information Technology -- here.

Jaypee Infratech, a subsidiary of Jaypee group flagship firm Jaiprakash Associates Ltd (JAL), is undergoing an insolvency proceedings. State-owned NBCC and Suraksha group are in race to acquire Jaypee Infratech. JAL has also submitted its plan but the same is not being considered by lenders at this stage. To solicit the support of it's homebuyers, who have now got a voting rights for approval of any resolution plan under Insolvency and Bankruptcy Code, the Jaypee group chairman Friday invited flat owners to discuss the proposal submitted by it.

The Jaypee group said it will put in Rs 1,500 crore in an escrow account and also attach a 100-acre land parcel worth Rs 500 crore to deliver these flats within four years.At the outset, Manoj Gaur apologised for the delay in completing the housing projects, which he said "was beyond his control"."We are victims of circumstances. Jaypee Group is synonymous for creating best of the infrastructure projects in India like power plants in Baspa, Karchamwangtoo in the toughest of the terrains and Sardar Sarovar Dam that aside Yamuna Expressway and others," he said.

Promising to complete and hand over the remaining units, Gaur sought another chance from the homebuyers."We will put Rs 1,500 crore in escrow account and keep 100-acre land worth Rs 500 earmarked, won't sell this land. In total we have around Rs 2,000 crore for this," Jaypee Group advisor Ajeet Kumar told reporters.Additional funds would come from home buyers as well as sale of unsold housing units worth Rs 4000 crore, he added.

"Under Section 12A of the IBC Procedure, we have submitted a proposal (to lenders) in the month of February. The highlights of the proposal are that we will put Rs 1,500 crore in an escrow account which will be monitored by a committee and the entire amount will be used for constr

uction and completion of the houses," he said.Jaypee group had in April 2018 as well submitted Rs 10,000 crore plan before lenders to revive Jaypee Infratech, but the same was not accepted."It's been 18 months since the case is in the Supreme Court and the NCLT, our chairman (Manoj Gaur) has apologised to the buyers. He told them that he understands their pain of not getting the homes and wants the support of the buyers for his proposal," Kumar said.

Asked if Jaypee's proposal was aimed at stalling the bids made by NBCC and Suraksha, Kumar said this is not the intention of the group."We have also made a proposal and people will decide. If they find the other two bids more favourable, they can accept that and we won't have any objection," he said.After the interaction with Jaypee promoters, flat owners gave mixed response to the group's proposal,with some terming it as lie and fraud while others ready to give another chance to the company."I still feel if they are still given a chance they will complete it expeditiously. However, the quality of their work is a concern," one buyer P K Arora, 79, told PTI.

"We had lost all hopes. But the history of this company has been good. Jai Prakash (the founder of the group) is a man of his words," Arora said after emerging from the session.Buyers said other contenders NBCC and Suraksha have promised delivery of projects in five and four years, respectively. The NBCC has assured interest on delay in 25 per cent cases, Suraksha on none, but Jaypee Group on all projects.

We will be satisfied only when we get our homes. This assurance today is a hope at least," said another homebuyer, Vipul Kumar.Gaurav Vishnoi, also a flat buyer, however, said: "It's all lies and fraud. He is just buying time for himself. The group been doing it for years now. We have been protesting for four years now." "They just speak during meetings but they don't walk their talk," he said.

Jaypee Infratech had to deliver 32,691 units, of which 4,889 units were completed before start of insolvency proceedings. As many as 7,278 more units have been completed in last 18 months, while 20,524 units are yet to be delivered.In 2017, the National Company Law Tribunal (NCLT) admitted the application by an IDBI Bank-led consortium seeking resolution of Jaypee Infratech.The tribunal had appointed Anuj Jain as insolvency resolution professional (IRP) to manage the company's business and invite bids from investors.

In the first round of insolvency proceedings, the Rs 7,350 crore bid of Lakshdeep, part of Suraksha group, was rejected by lenders as it was found to be substantially lower than the company's net worth and assets.In October 2018, the IRP started a fresh initiative to revive Jaypee Infratech on the NCLT direction.The realty firm has an outstanding debt of nearly Rs 9,800 crore.JAL had submitted Rs 750 crore in the registry of the Supreme Court for refund to buyers and amount is lying with the NCLT.