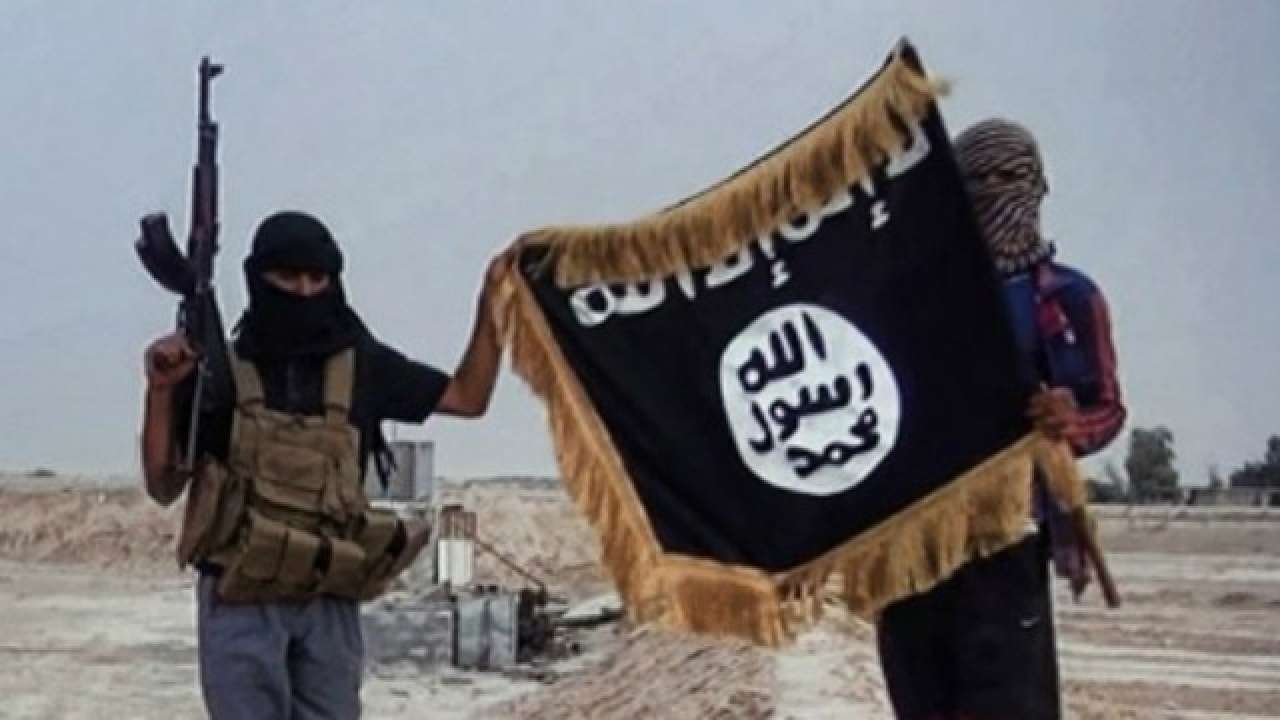 Just a few days after the BJP-led Centre government decided to revoke the Special Protection Group (SPG) cover provided to members of Gandhi family, including Priyanka Gandhi, a car entered into her house in central Delhi's high-security Lodhi Estate on November 25.

According to sources quoted by Zee Media, five people, including a girl, were sitting in the car, which managed to reach the porch near the garden at Priyanka Gandhi's house. The people in the car then walked straight to Priyanka's yard and asked for a picture with her. The family allegedly said that they came all the way from a town in Uttar Pradesh to click a photo with her. A complaint was also filed in this matter at Tughlaq Road police station by Priyanka on November 25. She also informed the CRPF about the security breach and all CRPF personnel who were tasked with the Congress leader's security were suspended.

However, Deepak Yadav, Additional DCP, New Delhi, said that no complaints were received in the local Police Station regarding entry of any unauthorized vehicle in the house of Priyanka Gandhi.

On November 21, Priyanka had slammed the Ministry of Home Affairs (MHA) for withdrawing the SPG cover of the members of Gandhi family, saying the decision was a 'part of politics' and something that 'keeps happening'.

The MHA on November 8 had decided to remove the SPG protection given to the Gandhi family and give them 'Z Plus' security instead, provided by the Central Reserve Police Force (CRPF). The decision was taken after assessing threat inputs from all intelligence agencies, which suggested that in the recent past, there has been no direct threat to the family.

Defending the decision, the MHA had said that the review of security cover to political leaders is a periodical exercise which is done depending on threat perception after security agencies undertake an assessment.