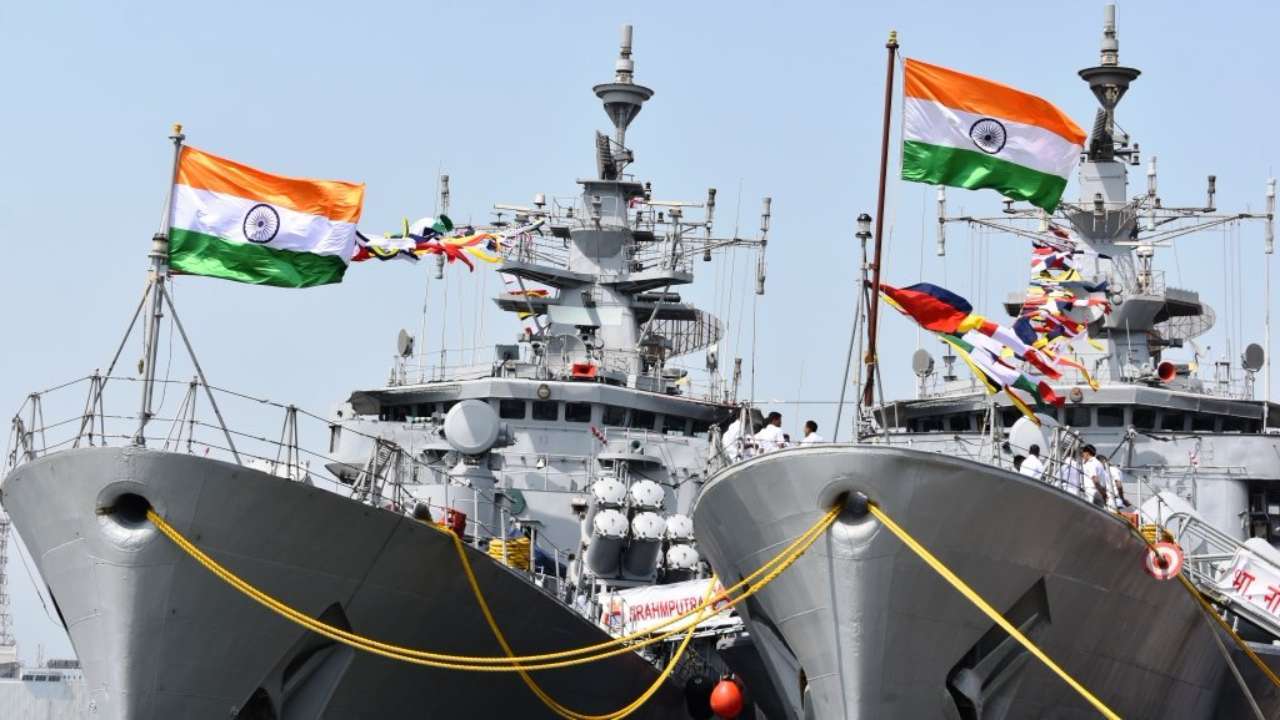 Anti - Submarine Warfare capability of the Indian Navy has received a major boost with the conclusion of a contract for Advanced Torpedo Decoy System capable of being fired from all frontline warships.

Bharat Electronics Limited, a Defence PSU, would undertake the production of this decoy system. The prototype of this system installed onboard a nominated naval platform had successfully completed all user evaluation trials and demonstrated the features as per the Naval Staff Qualification Requirements.

Navy said in a statement that the induction not only stands testimony to the joint resolve of the Indian Navy and DRDO towards indigenous development of Defence technology but has also given a major fillip to the government's 'Make in India' initiative and the country's resolve to become 'Atmanirbhar' in niche technology.

Maareech detects and locate the incoming torpedo and apply countermeasures to protect naval platform against attack.

The ATDS first detects and then confuse and divert the torpedo attacks on ships from under the water. By diverting the torpedoes' original course, it forces it to lose its energy thus preventing it from being effective on target. Torpedoes are self propelled weapon with a warhead and can be used under or on the water surface. They are one of the mainstay of sea-warfare attack systems.