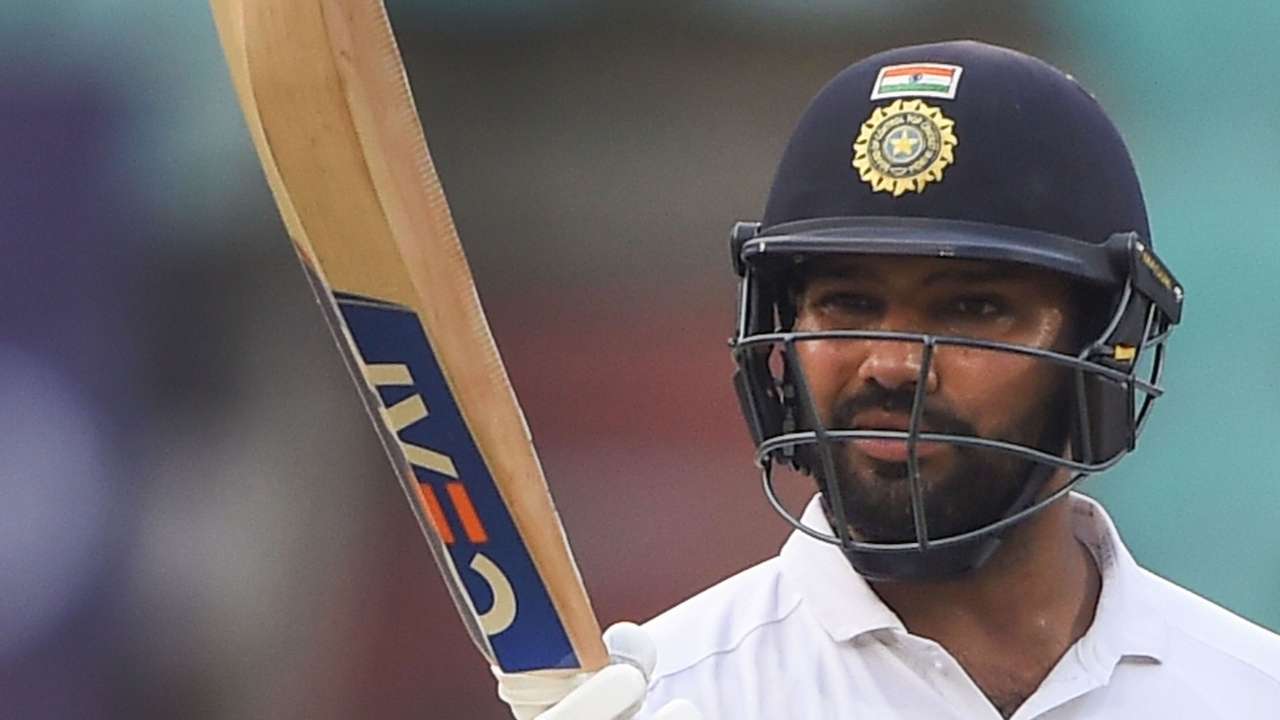 India vs South Africa: Rohit Sharma's centuries in both innings of Test breaks many records

Rohit Sharma on Saturday became the second Indian opener to score two centuries in both the innings of a Test match.

He achieved the feat on day four of the first Test match between India and South Africa at Visakhapatnam.

With this century, Rohit also became the first batsman to score two hundreds in the first Test as an opening batsman.

Former cricketer Sunil Gavaskar is the other Indian opener to score centuries in both innings of the Test match.

Rohit also became the sixth player from India to score centuries in both the innings of a Test match.

The 32-year-old made his debut as an opener in the Test series against South Africa after replacing KL Rahul in the side.

On day three of the match, all-rounder Ravindra Jadeja had become the quickest left-arm bowler to scalp 200 Test wickets.

He achieved the feat in his 44th match, going past Sri Lanka's spinner Rangana Herath, who had recorded the milestone in his 47th game.