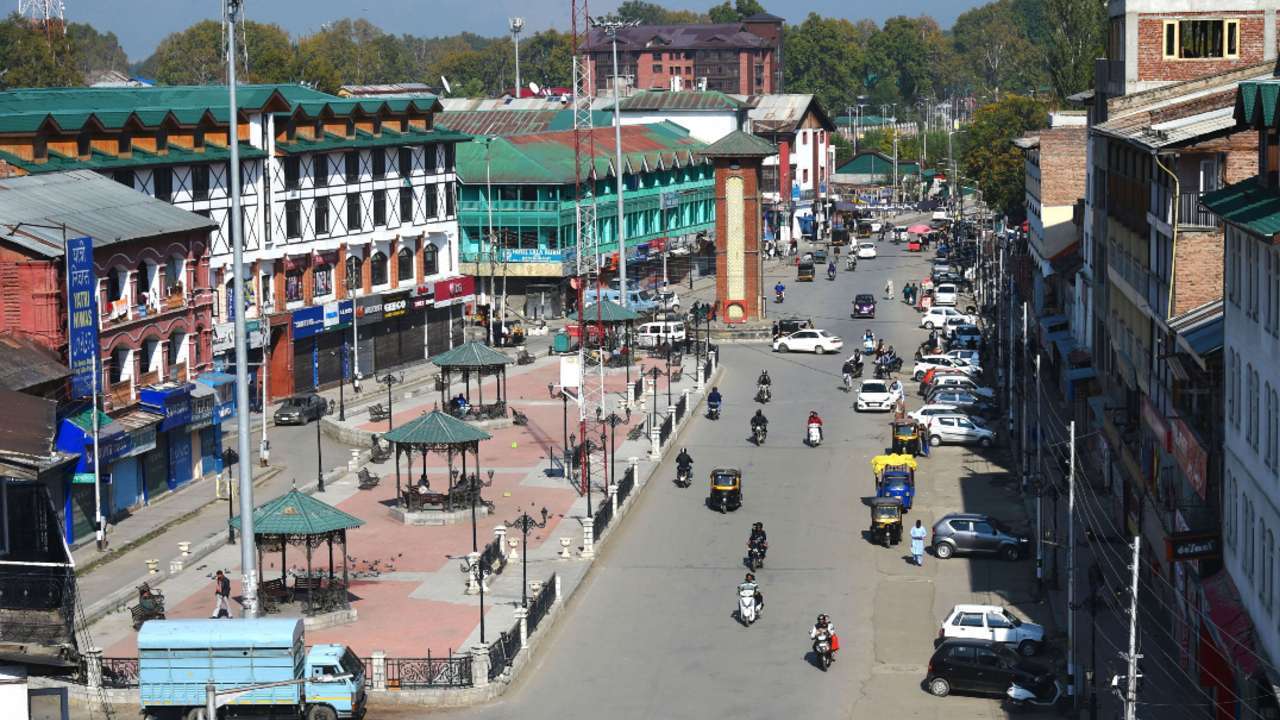 India had taken the first batch of 15 envoys on January 9-10. These envoys included a delegation of foreign representatives from countries of Latin America, Africa, ASEAN countries and also an envoy of the United States (US).

The demand for statehood, restoration of internet, and development dominated the discourse during envoy's meet with the civil society members in Srinagar last month.

The US had called the visit an important step but raised concern over the detention of political leaders.

The US state department's Alice Wells in a tweet said, "Closely following @USAmbIndia & other foreign diplomats’ recent trip to Jammu & Kashmir. Important step. We remain concerned by detention of political leaders and residents, and Internet restrictions. We look forward to a return to normalcy."

Last year in October, a group of European parliamentarians was also taken on a visit but that was in their private capacity.