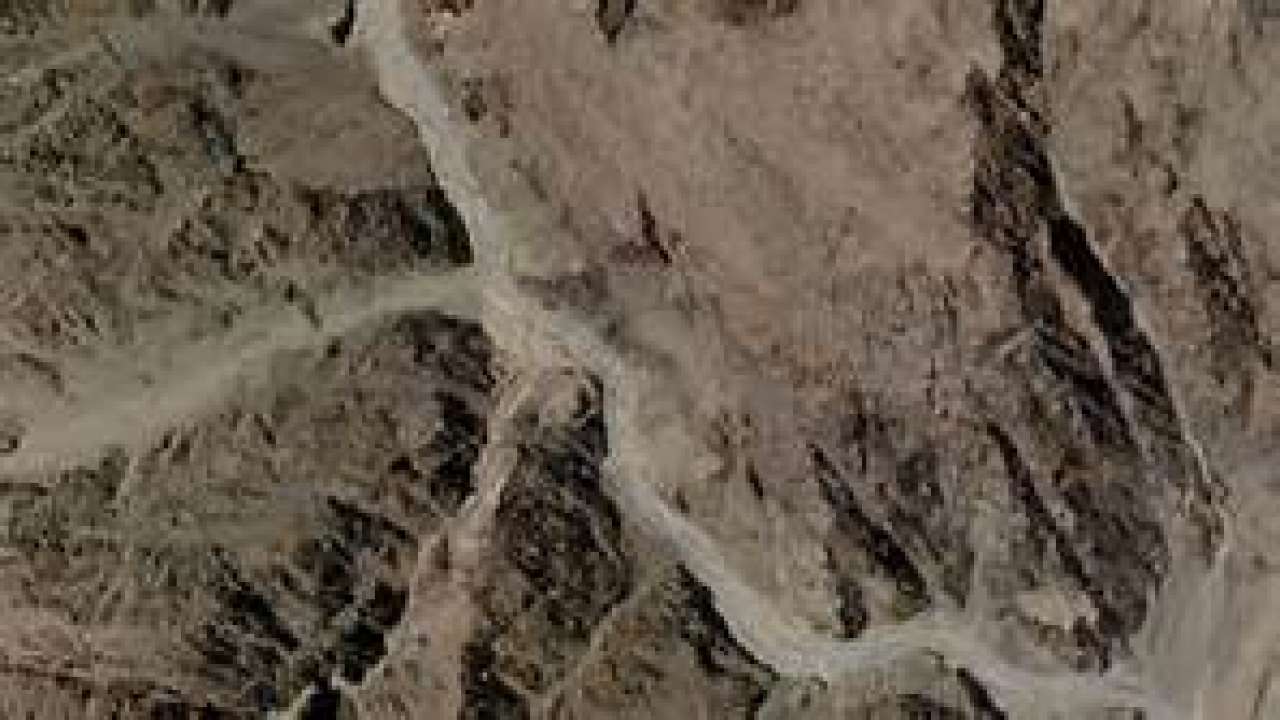 Ministry of External Affairs (MEA), in an official statement on Saturday, stated that China's claim to Galwan valley were 'exaggerated & untenable' and therefore 'unacceptable'.

"The position with regard to GalwanValley area has been historically clear. Attempts by Chinese side to now advance exaggerated & untenable claims with regard to LAC there aren't acceptable. They aren't in accordance with China’s own past position," statement issued by MEA read.

"Indian troops are fully familiar with the alignment of LAC in all sectors of India-China border areas, including in GalwanValley. They abide by it scrupulously here, as they do elsewhere," it further added.

MEA also pointed out that "all infrastructure built by the Indian side is naturally on its own side of the LAC."

"Since early May 2020, Chinese have been hindering India's normal patrolling pattern in the area. This resulted in face-off which was addressed by ground commanders. We don't accept the contention that India was unilaterally changing status quo, we were maintaining it," MEA further stated.

MEA's statement was in response to the Chinese Foreign Ministry's statement laying claim to the Galwan valley in Eastern Ladakh.

Since early May 2020, Chinese have been hindering India's normal patrolling pattern in the area. This resulted in face-off which was addressed by ground commanders. We don't accept the contention that India was unilaterally changing status quo, we were maintaining it

The statement, attributed to the Chinese Foreign Ministry Spokesperson Zhao Lijian, claimed that the disputed area is located towards the Chinese side of the Line of Actual Control (LAC) and accused the Indian troops of 'unilaterally' building roads, bridges, and other facilities at the spot.

"For many years, the Chinese border troops have been patrolling and on duty in this region. Since April this year, the Indian border troops have unilaterally and continuously built roads, bridges, and other facilities at the LAC in the Galwan Valley. China has lodged representations and protests on multiple occasions but India has gone even further to cross the LAC and make provocations," the statement read.

"By the early morning of May 6, the Indian border troops, who had crossed the LAC by night and trespassed into China's territory, built fortification and barricades, which impeded the patrol of Chinese border troops. They deliberately made provocations in an attempt to unilaterally change the status quo of control and management. The Chinese border troops have been forced to take necessary measures to respond to the situation on the ground and strengthen management and control in the border areas," read the statement.

To ease the tension, China and India established a dialogue through military and diplomatic channels, the Foreign Ministry spokesperson said.

"In response to the strong demand of the Chinese side, India agreed to withdraw the personnel who crossed the LAC and demolish the facilities, and so they did. On June 6, the border troops of both countries held a commander-level meeting and reached consensus on easing the situation. The Indian side promised that they would not cross the estuary of the Galwan river to patrol and build facilities and the two sides would discuss and decide phased withdrawal of troops through the meetings between commanders on the ground," the statement said.

This comes as tension at the LAC with China are high after 20 Indian Army personnel were killed in a violent face-off with the Chinese troops in the Galwan valley amid de-escalation talks.