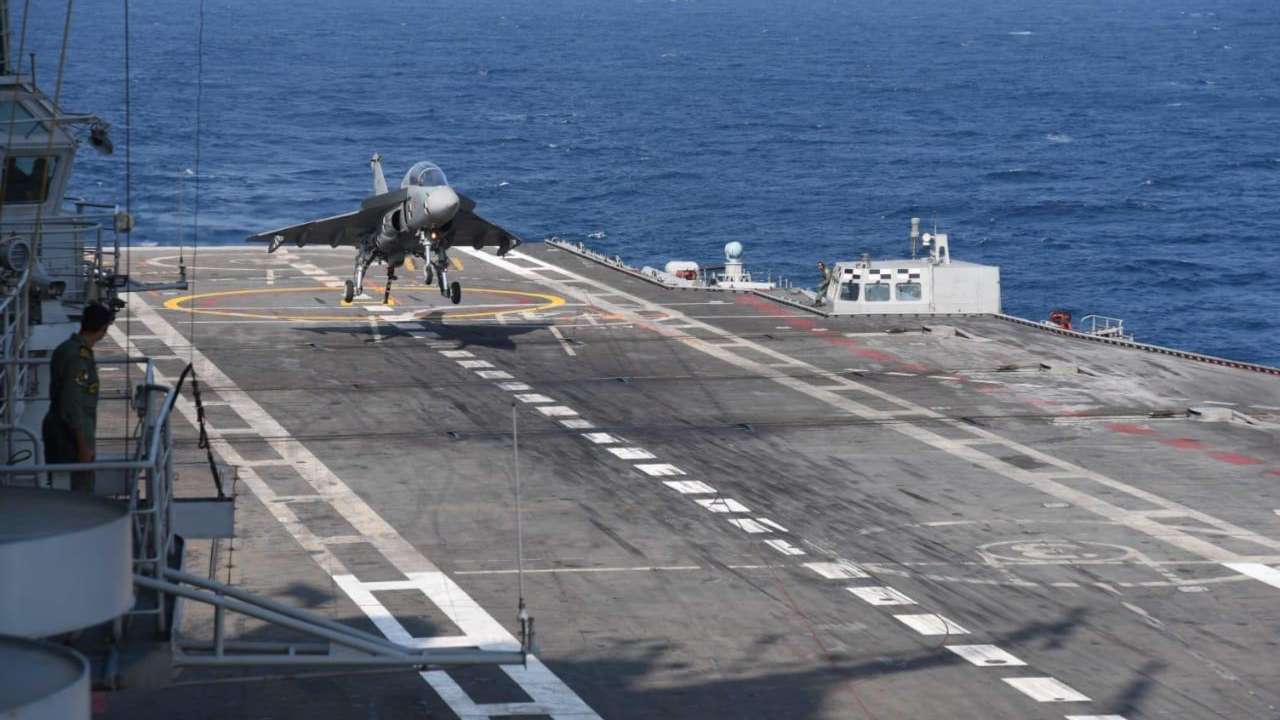 On Saturday, the aircraft made a successful arrested landing on board aircraft carrier INS Vikramaditya.

While the BVRAAMs carried by the LCA Navy was Israeli derby, the CCM was the Russian R-73.

The IAF had test-fired the Tejas for the first time more than two years ago, on May 12, 2017, at the Interim Test Range (ITR) at Chandipur in Odisha. The missile, defence sources say, is an active radar air-to-air missile that can be launched to annihilate a target, whether in the daytime or nighttime conditions across weather conditions.