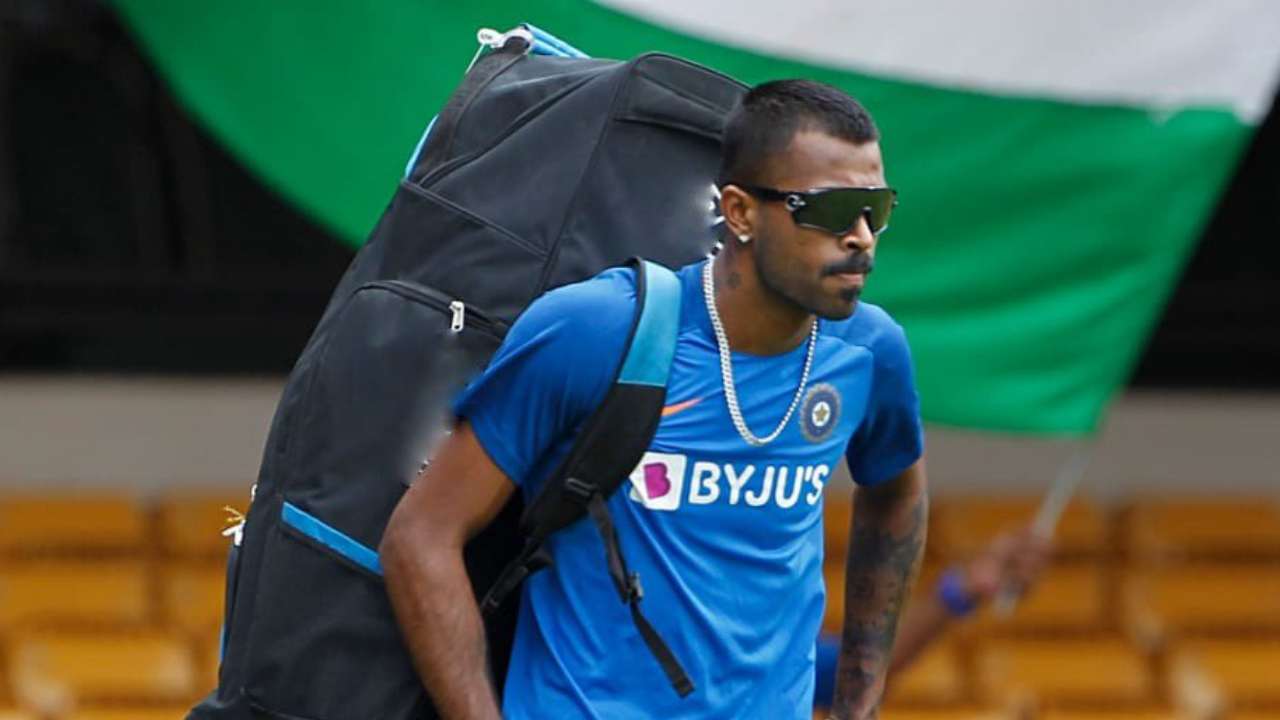 IND vs NZ: India squad for New Zealand tour to be announced on Sunday, Hardik Pandya could return

After clinching the T20I series against Sri Lanka at home, Team India host Australia next from January 14.

Soon after the Australian series, the team will be flying to New Zealand where they will play five T20 Internationals, three ODIs and two Test matches against the Black Caps.

The Indian teams for the New Zealand tour will be picked in Mumbai on Sunday. They will fly to play against the Kiwis on January 20 - a day after the final ODI between India and Australia at the M. Chinnaswamy Stadium in Bengaluru on January 19.

“The selectors will name the squads on Sunday and the T20 team will be leaving the day after the third ODI game between India and Australia. They will fly from Bengaluru itself as it makes more sense logistically. No point in the team dispersing after the Australia game and then regrouping again and heading to New Zealand,” a source said, according to IANS.

It is also believed that Hardik Pandya could return to the Indian side for the T20I series. He had undergone rehabilitation for the back surgery he underwent in October and had missed many games since the World Cup exit.

Pandya is already named in the India ‘A’ team which is playing a shadow tour.

Earlier, Pandya had hinted that he was looking at the New Zealand tour to make a comeback. He is eyeing the World T20 that will be played at the end of the year in Australia.

“I will be coming back before the New Zealand series, mid-way actually. That was the plan that I play some international games, the IPL and then the World T20. The biggest concern was the World T20 which touch wood is now in place.

“I was managing the back, tried everything possible not to get into surgery or anything. After trying everything, we came to the conclusion that it wasn’t working. I noticed that I was not able to give my 100 per cent and that meant I was not doing justice to myself and the team. That is when I decided to go for the surgery,” he had explained.