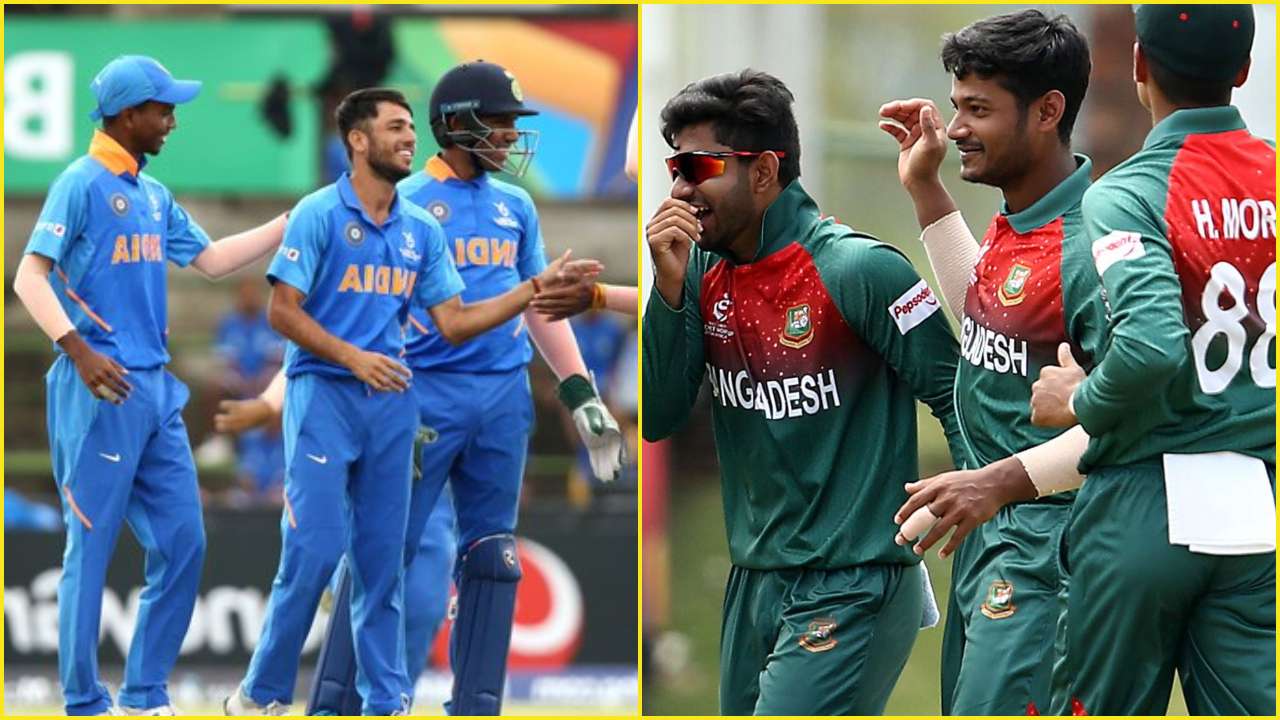 Bangladesh defeated New Zealand by 4 wickets in the semi-final of the ICC U19 World Cup 2020 on Thursday (February 6).

With this win, Bangladesh also booked their spot in an all-Asian final against India on Sunday.

In chase of a target score 212, Bangladesh lost their two openers Parvez Hossain Emon (14) and Tanzid Hasan (3) early on.

However, Mahmudul Hasan Joy came in and formed a formidable partnership with Towhid Hridoy (40).

Hasan completed his ton off 127 balls before Jesse Tashkoff pulled off a caught and bowled effort.

Shahadat Hossain (40*) and Akbar Ali (5*) remained unbeaten in the end and guided their side to victory.

Ever since becoming a Test nation back in 2000, this is going to be the first time that Bangladesh men's team will be appearing in a final of an ICC event.

Defending champions India defeated Pakistan to make it to the finals on Tuesday thanks to an unbeaten knock from Yashasvi Jaiswal.

The duo of Jaiswal and Divyansh Saxena displayed great maturity as they went onto record the fourth successive win against Pakistan in U-19 World Cups.