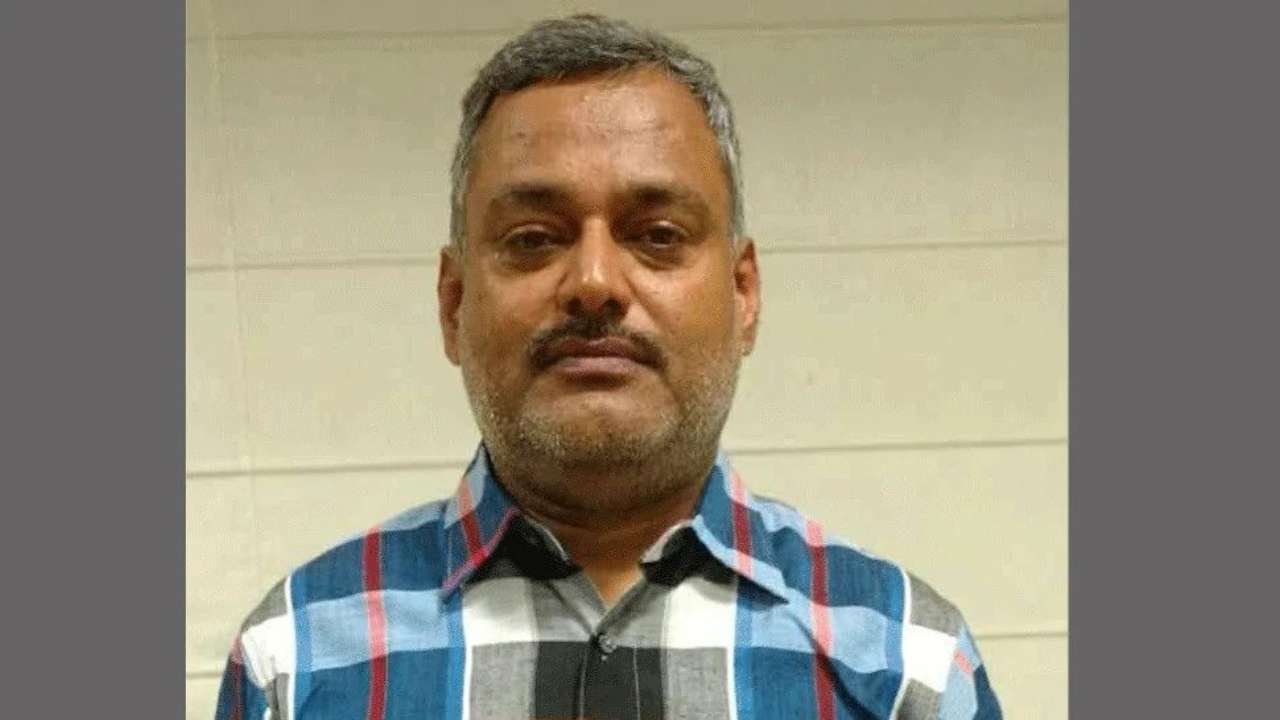 Gangster Vikas Dubey, the main accused in the ambush of policemen in Kanpur where eight cops were killed, was spotted in Haryana's Faridabad near Delhi on Wednesday, officials said.

The CCTV footage of a hotel where Dubey tried to book a room went viral. Dubey was able to a slip to the cops.

Three persons close to the gangster were, however, arrested from Faridabad in a joint operation by Uttar Pradesh STF and local crime branch team.

"Three persons close to Vikas Dubey arrested from Faridabad. They were identified as Ankur, Shravan and Kartikey alias Prabhat," a senior official was quoted as saying by PTI.

Vikas Dubey is the main accused in the encounter that took place in Bikru village Kanpur district's Chaubeypur area last week, in which a group of assailants opened fire on a police team, which had gone to arrest him on July 3.

Eight police personnel were killed in the encounter. UP Police has launched a manhunt to arrest Dubey but has so far been unsuccessful.

The Uttar Pradesh government has increased the reward for his arrest from Rs 2.5 lakh to Rs 5 lakh.

"Cash reward for the arrest of Vikas Dubey has been increased to Rs 5 lakh. It would be given to those providing information about him," Additional Chief Secretary, Awanish Kumar Awasthi said on Wednesday.

Earlier on Wednesday, Vikas Dubey's aide Shyamu Bajpai was arrested following a brief encounter. There was a bounty of Rs 25,000 on Bajpai, the police informed.

Amar Dubey, a close aide of Dubey, was also gunned down by the UP STF on Wednesday.