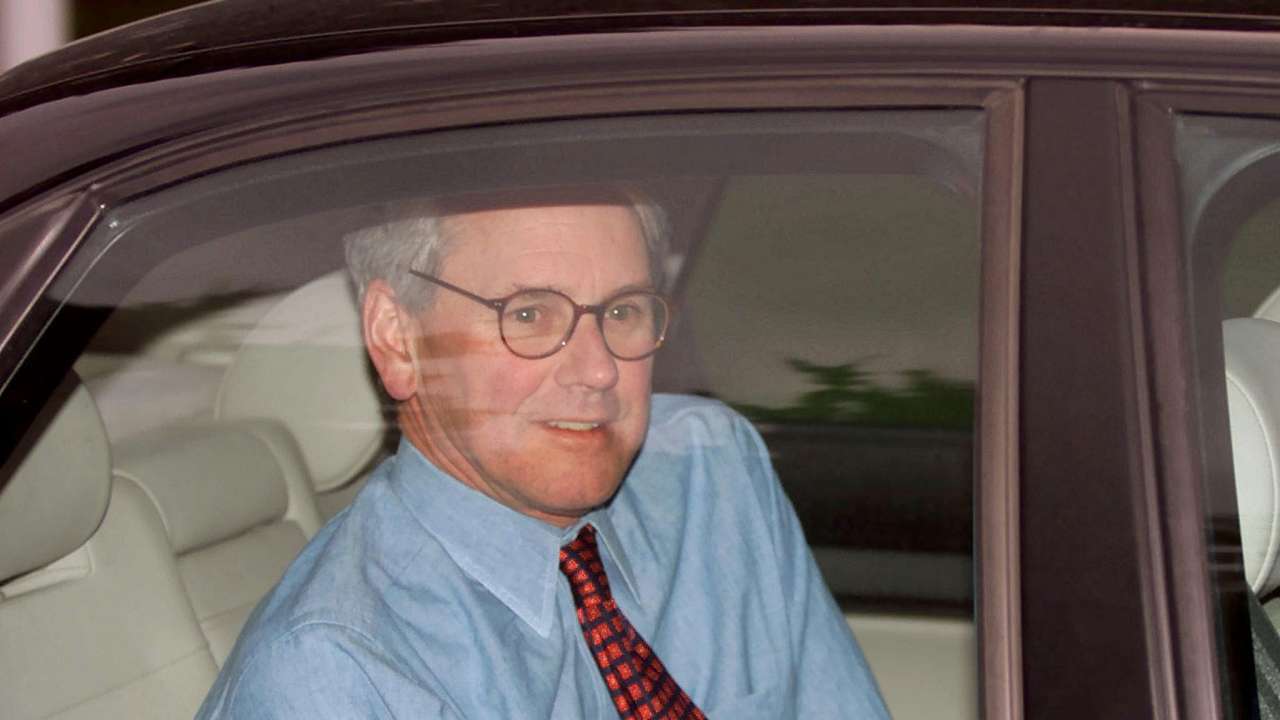 Craig was charged in a two-count indictment that accuses him of willfully concealing material facts about work he and his former law firm performed for the Ukrainian government. The US attorney for the District of Columbia announced the charges. They came a day after Craig's lawyers said he expected to be charged in the probe, which spun off from special counsel Robert Mueller's investigation.

In the statement, his attorneys, William Taylor and William Murphy, said, "Mr Craig is not guilty of any charge and the government's stubborn insistence on prosecuting Mr Craig is a misguided abuse of prosecutorial discretion." Craig's indictment comes as the Justice Department is cracking down on unregistered foreign lobbying and consulting.

Federal prosecutors in New York have been investigating two prominent Washington lobbying firms in a similar probe, and Justice Department officials in Washington have been increasingly willing to prosecute people who they believe intentionally conceal their lobbying work from the federal government. The scrutiny of Craig stems from an investigation of former Trump campaign chairman Paul Manafort and his work on behalf of a pro-Russian political party in Ukraine.

The charges come about three months after Craig's former law firm agreed to pay more than USD 4.6 million and publicly acknowledge that it failed to register with the government for its work for the Ukraine.The civil settlement with Skadden, Arps, Slate, Meagher & Flom LLP laid much of the blame for the firm's conduct on Craig, who was a senior partner.Craig's lawyers said federal prosecutors in New York had declined charges, but they expected an indictment to be brought by the US Attorney's office in Washington at the request of the Justice Department's national security division.

Craig is a prominent Washington attorney and was the first White House counsel to former President Barack Obama. In private practice, his clients have included former North Carolina Sen John Edwards and James Cartwright, the former vice chairman of the Joint Chiefs of Staff, who was charged in a leaks investigation. The work that drew the Justice Department's attention occurred in 2012, when Craig and Skadden were hired by the Ukrainian government to compile a report on the prosecution of Yulia Tymoshenko, a former Ukrainian prime minister.

Tymoshenko was a political opponent of then-Ukrainian President Viktor Yanukovych, who was a longtime Manafort patron. The report was billed as independent, and while critical in some ways of Tymoshenko's trial, critics have said it whitewashed a politically motivated prosecution. In its settlement earlier this year, Skadden acknowledged it participated in a public relations campaign for the report and should have registered under the Foreign Agents Registration Act, or FARA, because of it.

The firm also acknowledged it had been paid USD 4.6 million for the report and not just USD 12,000, as the Ukrainian government had said at the time.The settlement painted an unflattering picture of Craig's conduct. In 2012 and 2013, the firm's work attracted the attention of the Justice Department, which sought to determine whether the firm should register under FARA. But according to the settlement, a senior partner matching Craig's description made several "false and misleading" statements to the government, allowing the firm to avoid registration.

In the statement Wednesday, Craig's lawyers denied that he lied to the government or his firm.They acknowledged that Craig spoke to reporters about the report but denied it was part of a public relations campaign that would run afoul of FARA. "Mr Craig repeatedly refused requests that he participate in Ukraine's media and lobbying campaign to promote the Tymoshenko Report," they wrote. They said he spoke to reporters at The New York Times about the report to "make certain that the Times would accurately summarise the report's criticisms of the Tymoshenko trial and not rely on misinformation from Ukraine and its representatives." FARA is a decades-old law meant to allow Americans to know when foreign entities are trying to influence public opinion or policymakers.

The law, enacted in 1938 to unmask Nazi propaganda in the United States, requires people to disclose to the Justice Department when they advocate, lobby or perform public relations work in the US on behalf of a foreign government or political entity. In the last few years, the Justice Department has brought several high-profile prosecutions involving FARA. That includes a case against Manafort, who was recently sentenced to more than seven years in prison.