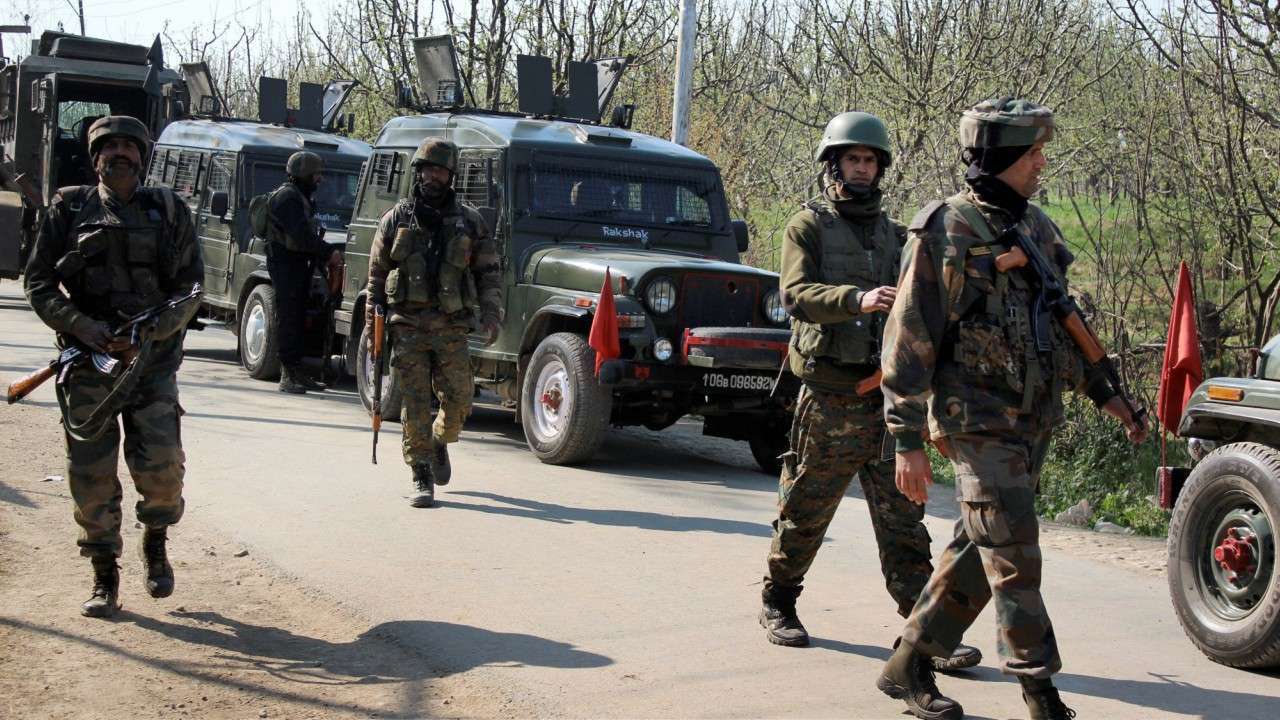 Encounter between terrorists and security forces in south Kashmir's Tral, second op of the day in J&K

An encounter broke out between terrorists and security forces in Chewa Ullar area of Tral in south Kashmir on Thursday.

This is the second encounter of the day in Jammu and Kashmir.

The encounter near Tral in Pulwama district started on a tip-off about the presence of terrorists in the area.

"#Encounter has started at #Chewa #Ular area of  #Tral #Awantipora. Police and security forces are on the job. Further details shall follow. @JmuKmrPolice," Kashmir zone police said in a tweet.

A police official said a joint team of Police, Indian Army's 42 RR  and CRPF launched a cordon and search operation on specific information generated by Jammu Kashmir Police about the presence of militants in the village.

He added that hiding terrorists were given full chance to surrender. However, as the joint team of forces cordoned the suspected spot, the hiding militants fired upon them, which was retaliated and resulted in a gunfight.

Police sources said two to three terrorists are believed to be trapped in the cordon.

Earlier on Thursday, two terrorists were killed in Handshiva village of Sopore area in Baramula district in the morning hours. With this, the number of killed terrorists in Kashmir this year reached 108 of which 37 were killed in the month of June alone.