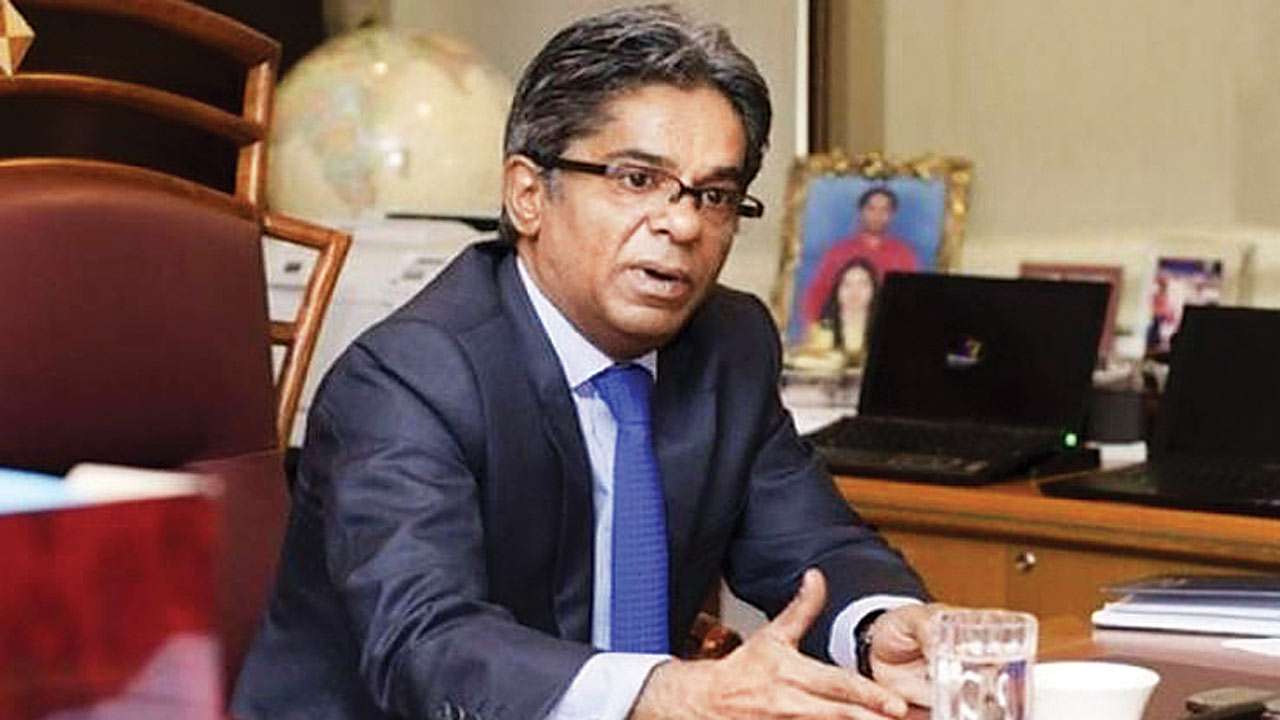 July 6 (AZINS) Rajiv Saxena, accused-turned-approver in AgustaWestland VVIP chopper scam, has received the summons from the Central Bureau of Investigation (CBI) and the Enforcement Directorate (ED), asking him to join the probe further.

According to sources, Saxena is in the receipt of summons from the CBI and the ED, asking him to join the investigation next week.

During the proceeding in the Supreme Court, Solicitor General Tushar Mehta, appearing on behalf of the ED, had contended that certain new facts have surfaced against Saxena pertaining to the "violation of the information technology and black money laws."

The court had asked the All India Institute of Medical Sciences (AIIMS) Director Randeep Guleria to constitute a board of expert doctors for Saxena's treatment. Accordingly, the board will carry out tests on him on July 11 to ascertain whether he can be treated in India or not.

The ED, while challenging the Delhi High Court order in the apex court, had said that permitting Saxena to go abroad might "hamper the probe".

The court had also said that Saxena must stand trial if something comes out against him during the investigation into the case. The apex court will take up the matter on July 17.

Sources also said that the ED was annoyed with Saxena for his "incomplete disclosure" of information. It may approach the concerned court seeking withdrawal of his approver status in the case.

A Delhi court had earlier allowed Saxena to turn approver on the condition that he would disclose the details pertaining to the case.

The Dubai-based businessman was extradited to India on January 31 in connection with the alleged scam relating to the purchase of 12 VVIP helicopters from AgustaWestland amounting to Rs 3,600 crore.