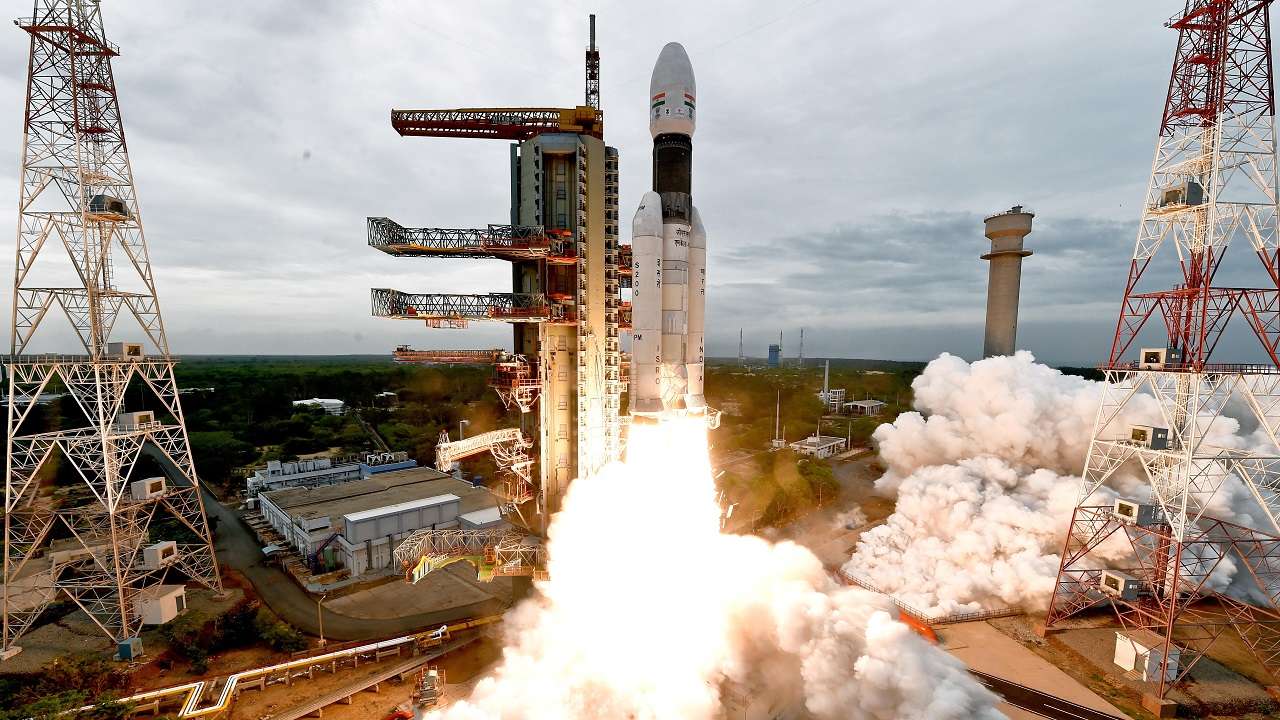 Chandrayaan-2, India's second mission to the moon, didn't go as it was planned and failed to make a soft landing on the lunar surface on Saturday (September 7).

Though nobody would have been more disappointed than the ISRO but it is in the situation like these one must remember what the great leaders in the country had said about leadership, success and failure.

As Chandrayaan 2 result has not come as a desired one, something which everyone was expecting, we must remember Dr Abdul Kalam's speech when he had faced failure at the time of SLV-3 satellite launch in 1979.

Once speaking at a public event in 2013, Dr Abdul Kalam shared his experience about how a leader of an organisation takes responsibility when there is a failure but passes on the credit to his team when they succeed.

In 1979, when under Dr Abdul Kalam as the project director of India’s first Satellite Launch Vehicle (SLV-III) and Professor Satish Dhawan was the chairman of ISRO, were trying to launch SLV-3 satellite, they couldn't succeed in the first attempt and the mission had failed.

Recalling the failed launch of 1979, Kalam speaking at an event in 2013 had said that he was the project director and present at the Sriharikota launch pad when the countdown was on. But at T minus 40 seconds, the computer put the mission on hold. Although experts told him to go ahead as they were confident of getting it through but as the mission director, he had to take the decision.

Kalam said he decided to bypass the computer and launched the satellite. The first step went okay but in the second step, everything went mad and instead of putting the satellite into the orbit, it went into the Bay of Bengal.

But lauding the then ISRO chairman Satish Dhawan, Kalam had said he (then ISRO chairman) went to the press conference along with him and said, “Dear friends, we have failed today. I want to support my technologists, my scientists, my staff, so that next year they succeed.”

Kalam went on speaking and said next year on July 18, 1980, the same team under him launched the satellite Rohini RS-1 successfully. This time, the ISRO chairman asked him to conduct the press conference.

Kalam said that day he learned a very important lesson and it was that when the organisation faced failure, the leader took the blame but when it got success, he gave the credit to his team.

Earlier today, the ISRO announced that they had lost communication with Chandrayaan-2's lander, Vikram, minutes before its soft landing on the surface of the moon.

"This is Mission Control Centre. Vikram Lander descent was as planned and normal performance was observed up to an altitude of 2.1 km. Subsequently, communication from Lander to the ground stations was lost. Data is being analyzed," ISRO tweeted.

After revolving around the Earth's orbit for nearly 23 days, the craft began its journey to the moon on August 14.

The mission took off from the Satish Dhawan Space Centre in Sriharikota on July 22.

India's second mission to the moon was approved by the cabinet in September 2008, just before the launch of Chandrayaan 1.

(With inputs from ANI)