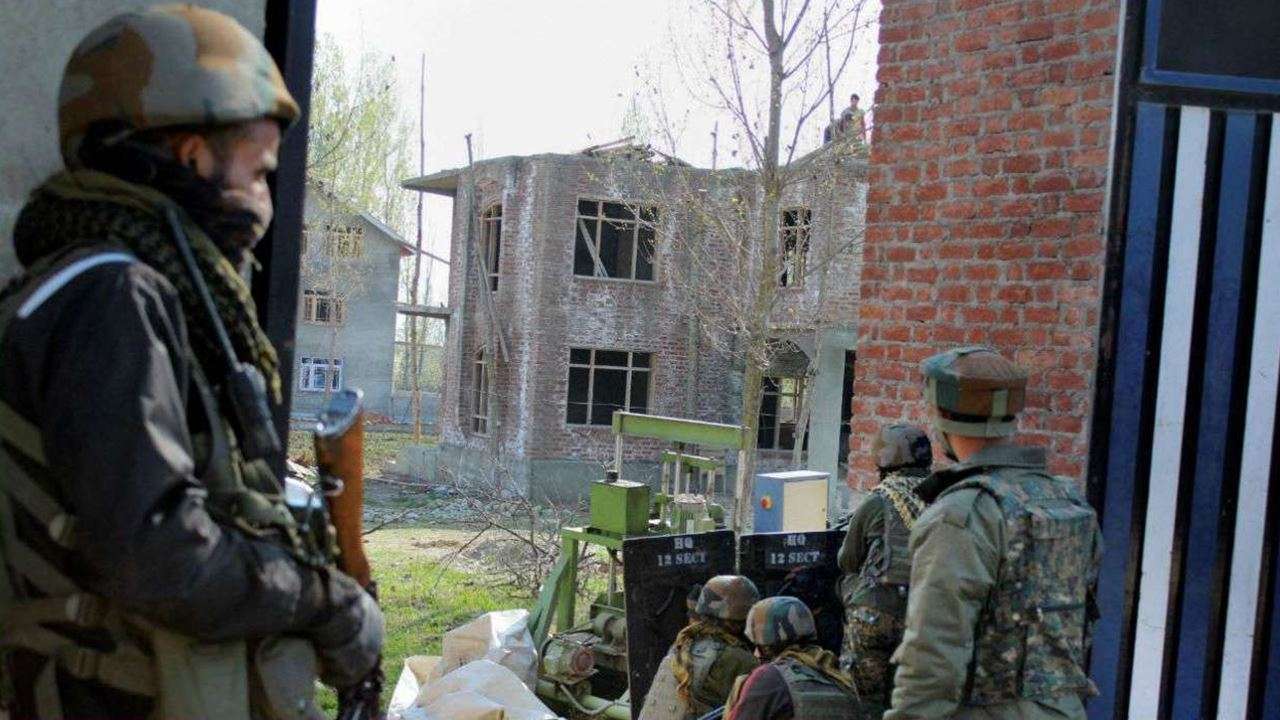 A CRPF personnel was martyred and a civilian killed after terrorists attacked a joint patrol deployed in highway security in the Anantnag district of Jammu and Kashmir.

The incident occurred on Friday afternoon.

As per reports, the terrorists were on a two-wheeler and opened fire on the patrol in the Padshah Bagh area of Bijbehara. They then fled from the scene.

A six-year-old boy was reportedly injured in the firing along with the CRPF jawan. Both were taken to the nearby hospital for immediate medical assistance. Latest reports have claimed that both succumbed to their injuries in the hospital.

The area was cordoned off and a hunt was launched to nab the terrorists.

Meanwhile, security forces gunned down at least three terrorists during an encounter in Pulwama district on Friday.

The gunbattle broke out between security forces and terrorists at Chewa Ular in Tral area of Awantipora.

Reports suggest all three terrorists were local residents of the Valley.