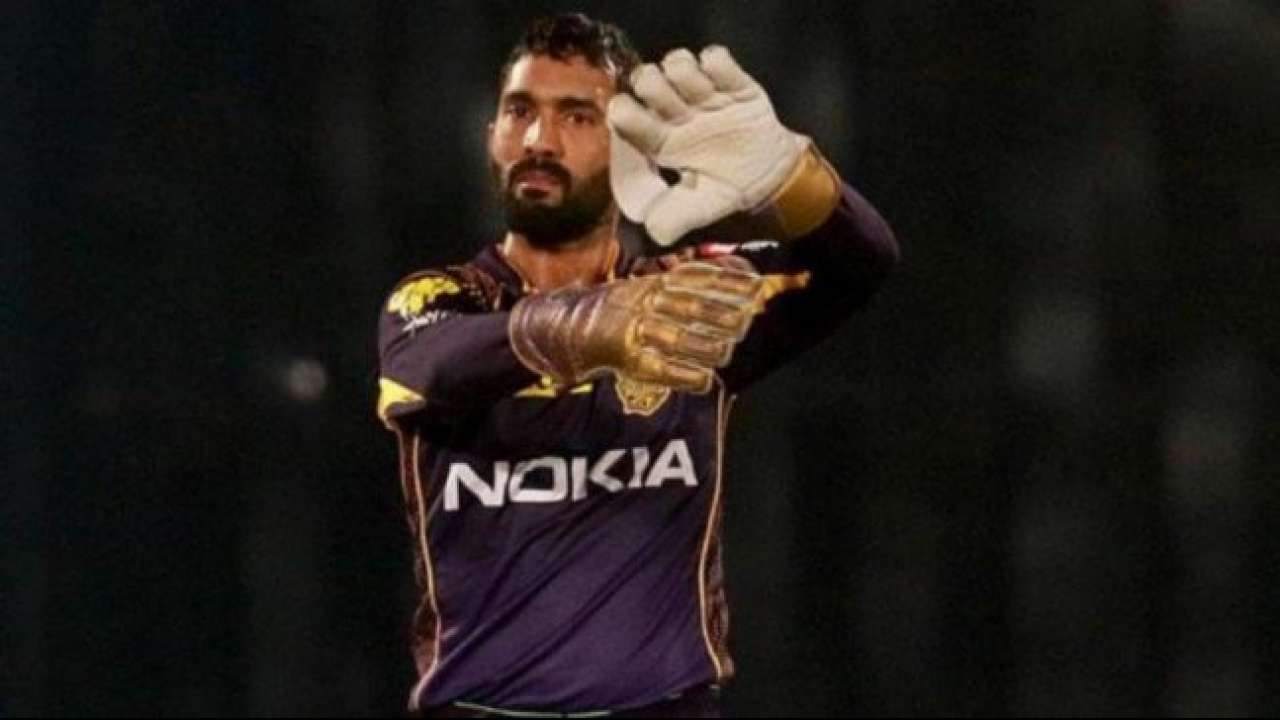 On Sunday, KKR captain and India player wrote to BCCI after he was issued a showcause notice for appearing in the Caribbean Premier League.

Karthik told BCCI: “'I haven't participated in TKR in any capacity. During the 1st TKR game on Sept 4, he had invited me to watch the game from dressing room, which I did & also wore TKR jersey. I wish to tender my unconditional apology for not seeking permission from BCCI prior to embarking on his visit. My coming to Trinidad was at the invitation of head coach of Kolkata Knight Riders, Brendon McCullum, who also happens to be head coach of TKR. He felt that it'll be useful for me as a captain of KKR, to come for some discussions with him in regard to KKR.”

The Board of Control for Cricket in India (BCCI) has issued a notice to wicket-keeper batsman Dinesh Karthik for allegedly violating guidelines of his central contract.

Karthik was spotted in the dressing room of the Tribango Knight Riders in the opening match of the Caribbean Premier League (CPL) against St Kitts and Nevis Patriots on Thursday, ESPN Cricinfo reported.

The BCCI contracts do not allow any player to participate or be present at any other sporting activity without taking permission from the board.

During the CPL match, Karthik was seen seated next to former Kiwi skipper Brendon McCullum.

It is important to note that the owners of Karthik's Indian Premier League (IPL) franchise, Kolkata Knight Riders also own Trinbago Knight Riders in the CPL.

The player has been issued a notice and he has been given a week to respond to the charges.

Karthik last played an international match in the recently concluded World Cup. He played the semi-final game against New Zealand, which the team eventually lost.

After that, he was dropped from the team squad for the limited-over series leg against West Indies.

Recently, he was appointed as the captain of Tamil Nadu for the upcoming Vijay Hazare trophy.