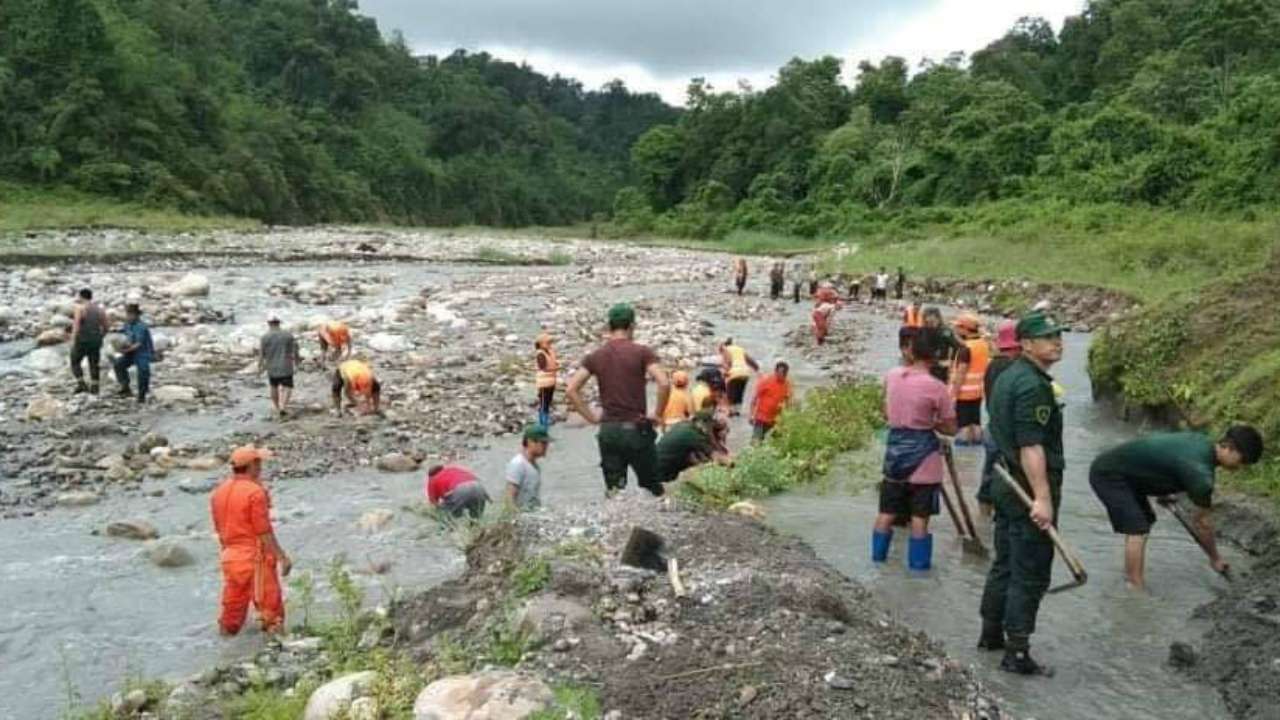 Bhutan on Friday termed as "totally baseless" reports suggesting that Thimphu had stopped supply of irrigation water to farmers in areas in Assam and assured that the government of Bhutan will make every effort to ensure that the disruptions caused by the monsoon rains to the irrigation channels are addressed without delay.

In a statement, the Ministry of Foreign Affairs said that Baksa and Udalguri Districts in Assam have been benefitting from the water sources in Bhutan for many decades and they continue to do so even during the present difficult times when we are faced with the COVID-19 pandemic.

The statement comes amid several reports suggesting that Bhutan has stopped releasing water for an irrigation channel along its border with India near Assam.

The ministry termed the reports as "distressing allegation" and said it is a deliberate attempt by "vested interests to spread misinformation and cause misunderstanding between the friendly people of Bhutan and Assam".

Earlier, Assamese farmers used to enter Bhutan to maintain the irrigation channels. However, the practice has been stopped due to lockdown.

The ministry clarified that the Samdrup Jongkhar District Officials and the general public have taken the initiative to repair the irrigation channels whenever there are problems to ensure the smooth flow of water to Assam.

"Bhutan would like to assure the people of Assam that the Royal Government of Bhutan, particularly the Samdrup Jongkhar District authorities, will make every effort to ensure that the disruptions caused by the monsoon rains to the irrigation channels are addressed without delay and there is water available for the farmers in Assam," the statement read.

"The heavy monsoon rains and sudden rise in the water levels is posing serious challenges, but the Bhutanese authorities, including with heavy machinery, are on standby to clear any blockage and channel the water whenever there is a problem," it read.

The ministry said that the people of Bhutan, especially those living along the borders of India, deeply value their age-old ties of friendship and cooperation with the people of India, particularly their close neighbours across the borders in Assam and West Bengal.

"The people of Bhutan feel that such ties of friendship, cooperation and support must continue and be reinforced during these difficult times," it added.