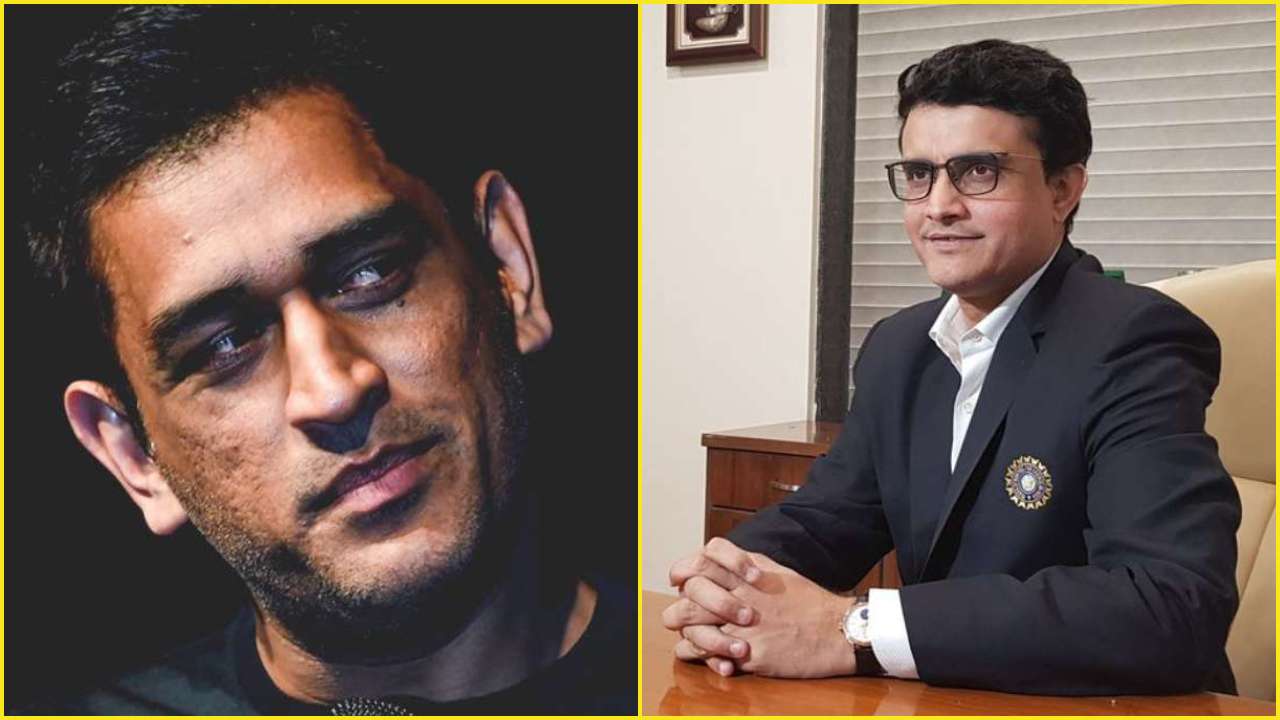 Former India skipper MS Dhoni's future is one of the most spoken topics in world cricket for the past few months as the rumour mills building new speculations almost every day about him.

After being absent from the Indian squad which took on West Indies and South Africa in the past months, Dhoni also backed out from the Bangladesh series and was also not picked for the series against Windies as well.

Speaking about the rumours, the newly elected Board of Control for Cricket in India (BCCI) president Sourav Ganguly on Friday (November 29) explained that the world will get to know about the much-awaited news over Dhoni's future in a few months time.

"We will see what happens, there's enough time. Of course it will get clear (within three months)," the BCCI chief quoted as saying by PTI.

During a promotional event in Mumbai, MSD answered a few questions and gave an update on his future on Wednesday (November 27).

Dhoni answered the most popular question and said in hindi, "January tak mat poocho (don't ask me till January)".

However, former India cricketer did explain that there was "absolute clarity" among the management on how to handle Dhoni's future.

"No no, there is clarity, but certain things cannot be said on public platform. There is absolute clarity on MS Dhoni and you'll find out in time," he said.

"There's transparency between the Board, MS and the selectors. When you deal with such champions -- MS Dhoni is an unbelievable athlete for India -- certain things have to be kept within the closed doors. It's very transparent and everybody knows where they stand," Ganguly added.