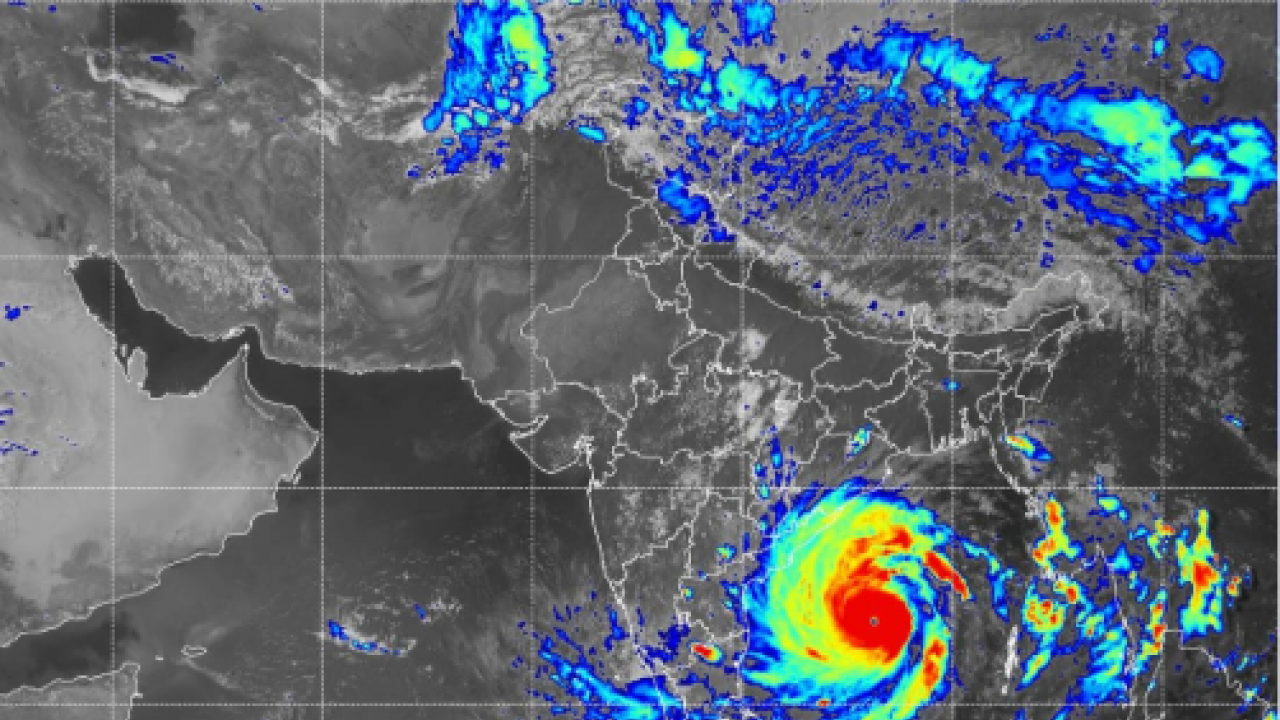 Cyclone 'Amphan' has intensified into a super cyclonic storm and is likely to move across the northeast Bay of Bengal, and cross the West Bengal and Bangladesh coasts between Digha and the Hatia island on May 20, the IMD said on Monday.

"The Extremely Severe Cyclonic Storm ‘AMPHAN’ (pronounced as UM-PUN) over west-central and adjoining central parts of South Bay of Bengal moved nearly northwards with a speed of 04 kmph during past 06 hours, intensified further into a Super Cyclonic Storm," the India Meteorological Department (IMD) said.

"It is very likely to move nearly northwards for some more time and then north-northeastwards across northwest Bay of Bengal and cross West Bengal – Bangladesh coasts between Digha (West Bengal) and Hatiya Islands (Bangladesh) close to Sundarbans during the Afternoon / Evening of 20th May 2020 as an Extremely Severe Cyclonic Storm with maximum sustained wind speed of 165-175 kmph gusting to 185 kmph" it further said.

The prime minister took full stock of the situation and reviewed the measures as well as the evacuation plan presented by the National Disaster Response Force (NDRF), a statement from the Prime Minister's Office said.

During a presentation on the response plan, the NDRF director general informed that 25 NDRF teams have been deployed on the ground, while 12 others are ready in reserve.

Twenty-four other NDRF teams are also on standby in different parts of the country, the force chief told the meeting, the statement said.