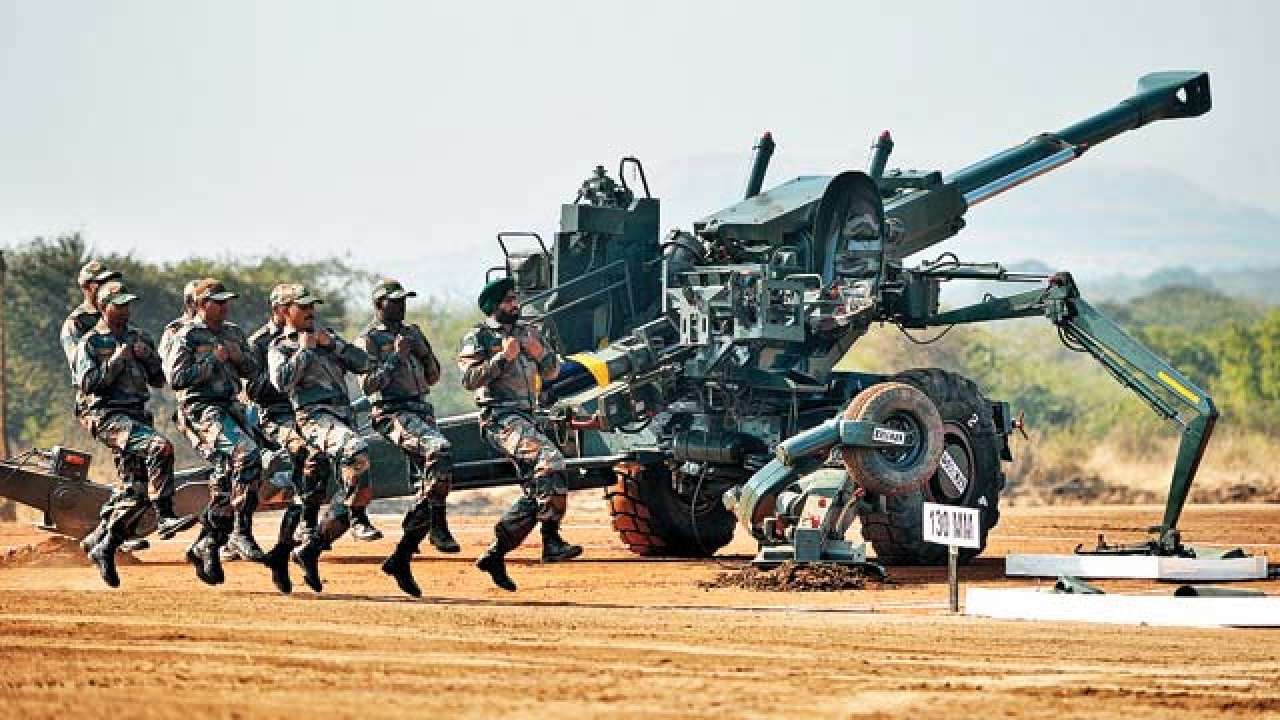 Amid row with China, defence forces get powers to buy critical weapons, ammunition up to Rs 500 cr per acquisition

Amid the ongoing border dispute with China, the three defence forces have been given financial powers up to Rs 500 crore per project for the acquisition of critical ammunition and weapons which would be required in case an all-out or limited conflict breaks out.

"The Vice Chiefs of the three services have been given the financial powers up to Rs 500 crore per project to acquire the required weapon systems under fast track procedures needed to fill whatever shortcomings or requirement is felt," a senior government official told ANI.

The requirement of granting this power again to the forces was felt by the government after the Chinese aggression in Eastern Ladakh and the way they have deployed their troops in large numbers there along the Line of Actual Control (LAC).

Similar financial powers were given to the armed forces after the Uri attack and the Balakot aerial strikes against Pakistan.

The Air Force had emerged as the biggest beneficiary of the powers granted by the government after the Balakot airstrikes as they procured a large number of equipment including the Spice-2000 air to the ground standoff missiles, Strum Ataka air to ground missiles along with multiple spares and air to air missiles for its aerial fleet.

The Army has acquired the Israeli Spike anti-tank guided missiles along with the precision-guided Munitions from America.

The main focus in granting these powers to forces by the government has been to prepare themselves at a short notice for any contingency.