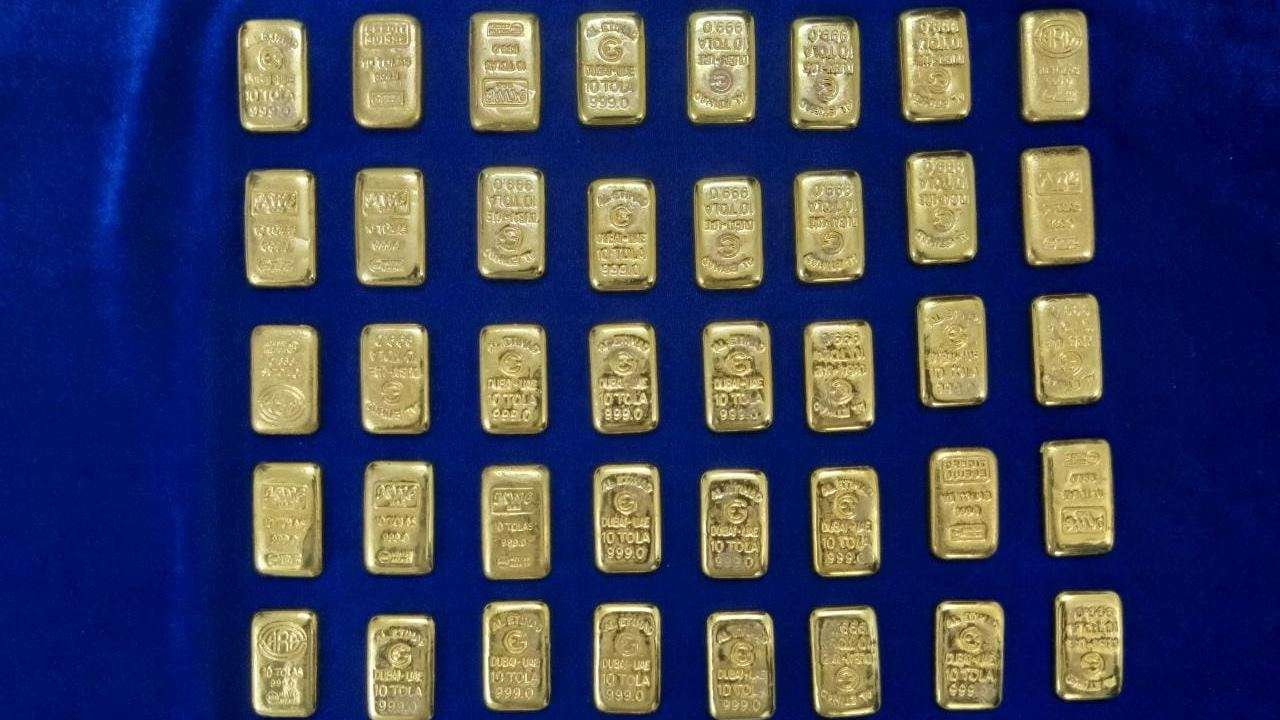 It is almost every day that Customs officials seize undeclared valuables and illegal contraband from the personal effects of international air passengers, but in an unusual twist, valuables were seized from within the rear toilet of an Air India International aircraft.

Based on the information of a possible gold smuggling by means of concealment in an aircraft, officers of the Air Intelligence Unit carried out rummaging of Air India Flight AI-906, which had arrived from Dubai.

The search revealed four bundles wrapped in adhesive tape hidden in the rear toilet of the aircraft. On being cut open, it was noticed that the package contained 48 gold bars bearing foreign markings, weighing a total of 5.6kg.

“Flight AI-906 landed in Chennai at around 5 AM and was converted to AI-440 and was meant to leave for Delhi on a domestic journey starting 6:10 AM. Since the valuables remained in the flight it is likely that someone had concealed the valuables in the toilet, so that it could have been collected after the flight landed in Delhi.” a senior Customs official told WION.

The authorities suspect that the culprits could be one of the passengers or perhaps even the staff who have access and are  responsible for cleaning the aircraft.

The recovered gold bars were seized as unclaimed under the provisions of Customs Act 1962.

Last month, more than 6kg of gold valued at Rs 2.5 crore was seized by the Directorate of Revenue Intelligence (DRI) in two separate operations in Siliguri and Howrah. A total of four people were arrested during the seizures.