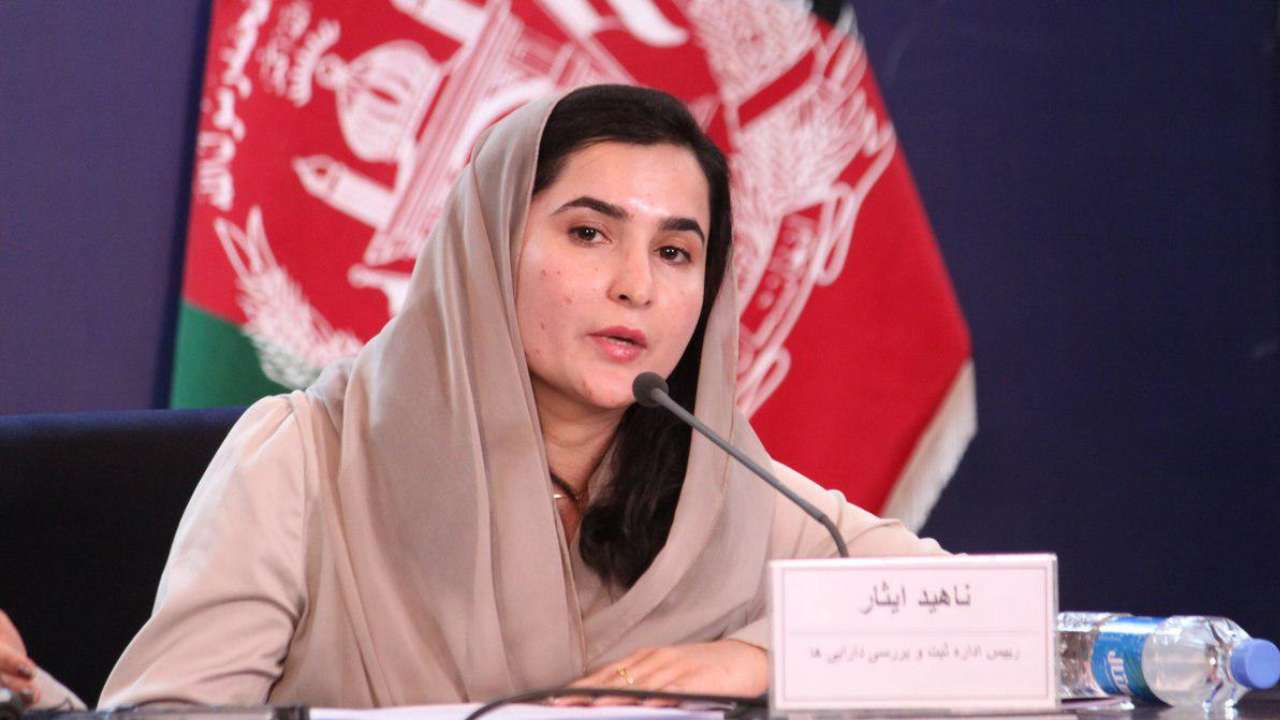 'No going back on women's rights,' says 30-year-old Deputy Foreign Minister of Afghanistan

Highlighting her government's role in the advancement of women's rights, Naheed Esar, 30-year-old deputy foreign minister of Afghanistan had said women in Afghanistan are now in leading roles. Speaking to WION's diplomatic correspondent, Sidhant Sibal, the deputy foreign minister of Afghanistan lauded New Delhi's role in the advancement of the cause. She was forced to flee her country under Taliban rule and after coming back played an important role in reaching out to women especially women who suffered during Taliban rule and decades of strife. Esar is fluent in Pashto, Dari, English, and Hindi.

On India-Afghan ties, the role you would like to see of New Delhi in the future?
Naheed Esar: India has supported Afghanistan in various areas. India has also committed to about $3 billion to Afghanistan and more importantly, they have focused on fundamental projects, fundamental areas -- education, medical area, and hospitals. Because we are shifting from aid-dependent country to being a self-reliant country, and that was one of the reasons we started our consulate general in Hyderabad to invest more in trade, in the economy. In 2017 we started the air corridor, 22 items we exported. For the future, we are shifting on economic foreign policy so we can expand to that area.

How has the role of women increased in the last two decades?
Naheed Esar: The biggest difference I see in women's roles in the government is there is a shift in rather a symbolic role to a technocrat or proper leading position. We have women as deputy ministers in the ministry of defense, ministry of interior. We have women leading the most revenue-generating ministries. We have 25% of women parliamentarians. We have 30% of women staff in the government. With those examples, I see a very bright role for Afghan women from leading positions to grassroots young afghans going to universities, schools, more so than ever.

How will you compare it with the Taliban years?
Naheed Esar: In the past 18-19 years after the fall of the Taliban, we shifted from zero percent women in the education system -- in schools and universities -- to about 30% women now. That on its own is a huge achievement. We have laws, Article 22 of the Afghan constitution talks about the equality of men and women. We have laws against harassments and parallel to that we have institutions implementing those laws. We have women in leading positions, and that is the biggest achievement in the past two decades.