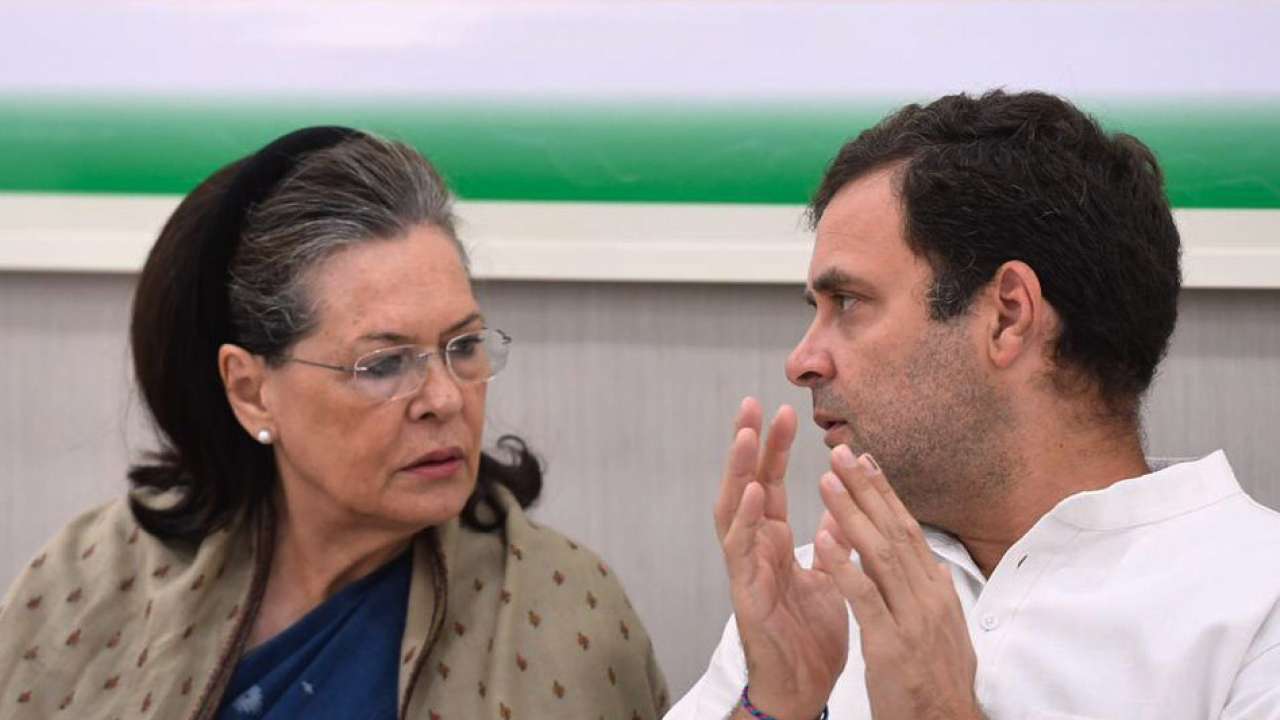 June 10 (AZINS) The Lok Sabha Secretariat has circulated a list of vacant bungalows for MPs that interestingly includes 12, Tughlaq Lane, the official residence of Congress President Rahul Gandhi since 2004 when he first became a Member of Parliament after winning from Amethi Lok Sabha seat.

The circular, a copy of which has been accessed by ANI, includes the addresses of various bungalows to be allotted to those who have won the elections recently.Gandhi's current bungalow comes in 'Type 8' category which is the highest one.

The Congress leader, who lost from his traditional Amethi seat, however, won the election from Wayanad in Kerala in the recently concluded elections.

As per rules, a list of vacant bungalows/flats is given to MPs on behalf of the Lok Sabha Secretariat from which they can choose and apply. This time, MPs have been provided with a list of 517 flats and bungalows. Rahul Gandhi's bungalow has been mentioned for allocation on the same list.

According to sources, Gandhi's office does not have any knowledge about such a circular.