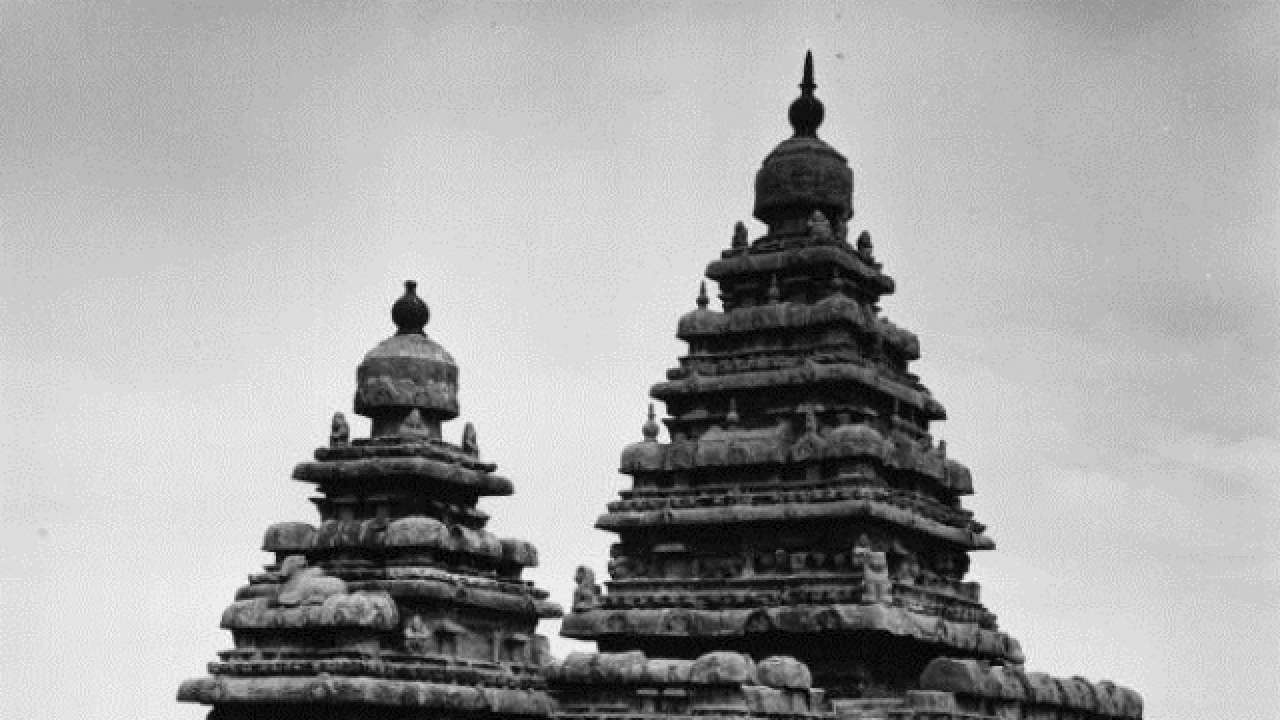 Time Travel: Ahead of Modi-Xi meet, here's a look at Mahabalipuram's historical link with China

Prime Minister Narendra Modi and Chinese President Xi Jinping are set to meet for the second informal summit on October 11 and 12 in Tamil Nadu's Mahabalipuram, a coastal town located about 56 kilometres south of Chennai.

The setting of the summit derives significance from the fact that the historical city once had ancient maritime links with China during the Pallava dynasty. Mahabalipuram was a major port city in the 7th century and served as a gateway for import and export of goods from and to South India and China.

Several epigraphical pieces of evidence, including coins with inscriptions of Chinese symbols found after archaeological excavations, points towards this age-old links between the Pallava dynasty and China. Mahabalipuram, the city earlier known as Mamallapuram was founded by the Pallava king Narasimhavarman I in the 7th century AD. Notably, It was during his reign that Chinese Buddhist monk-traveller Hiuen Tsang visited Kanchipuram, the Pallava capital. Tsang is often called the "match-maker" between India and China.

Along with economic prosperity, Mahabalipuram became a centre of a group of battle monuments carved out of the rock, such as rathas (temples in the form of chariots) and mandapas (cave sanctuaries). Among the three historical sites which will be visited by Modi and Xi includes Pancha Rathas (Five Chariots monument complex). The remaining two are Arjuna's Penance (landmark attraction featuring an ancient sculpture carved into boulders with intricate detail), and Krishna's Butter Ball (a gigantic round boulder perched on a steep rocky slope).

Interestingly, the thriving silk industry in Kanchipuram was first established by the Pallavas, who imported the raw silk from ancient China.

Mahabalipuram is all set to welcome the two leaders for the informal summit starting October 11. The arrangements are in full swing with administration working round the clock to ensure adequate security and cleanliness across the city for the summit."We are happy that our area got cleaned as Prime Minister Narendra Modi and Chinese President Xi Jinping are likely to visit soon. This is a historic place and now with the expected visit of the two leaders, the city has got cleaner, roads have been repaired and security arrangements have been made," a sculptor told ANI.

This is not the first time that the Prime Minister is hosting a foreign leader outside the national capital. In 2014, the Chinese President was welcomed at Ahembdabad, during which he had visited the Sabarmati riverfront. French

The Chinese President will arrive at the Chennai International Airport on Friday afternoon. The two-day informal visit will not witness the signing of any Memorandum of Understandings or agreements.