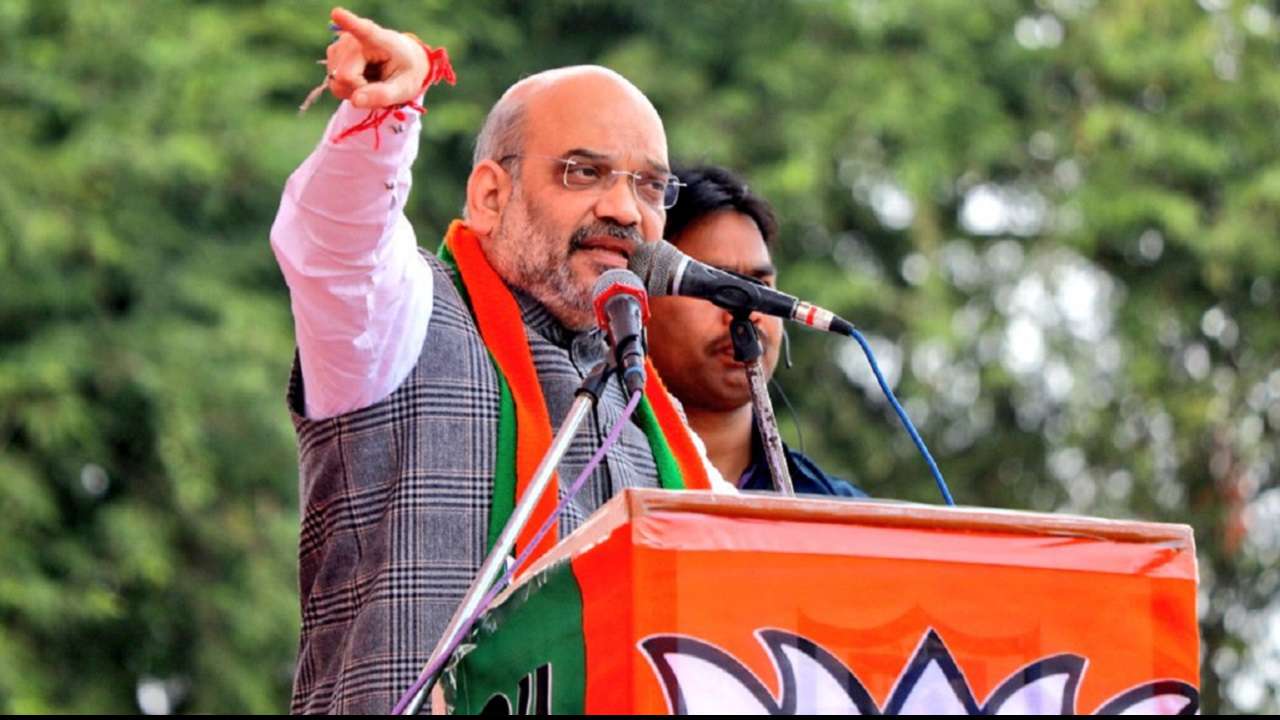 Those who raised anti-national slogans in JNU belong in jails: Amit Shah

Home Minister Amit Shah on Sunday called for the jailing of students who raised anti-national slogans in Jawaharlal Nehru University (JNU), apparently referring to the incident of February 2016.

Former JNU student leader Kanhaiya Kumar and 9 others were accused of raising anti-India slogans in JNU on February 9, 2016. The Delhi police has charged Kumar, and other student leaders Umar Khalid and Anirban Bhattacharya with sedition. Kumar, Khalid and Bhattacharya were arrested and were later released on bail.

The accused were named in the police chargesheet for allegedly shouting anti-India slogans during an event to commemorate the hanging of Parliament-attack mastermind Afzal Guru.

Shah's remarks came as JNU is again at the centre of controversy following attack on students in the campus by masked goons last Sunday.

Linking the Jan 5 violence with the unrest on the campus earlier that week, Delhi Police Crime Branch has identified nine faces on the basis of CCTV footage and circulated videos.

Among these, seven students belong to left student organisations and two belong to ABVP.