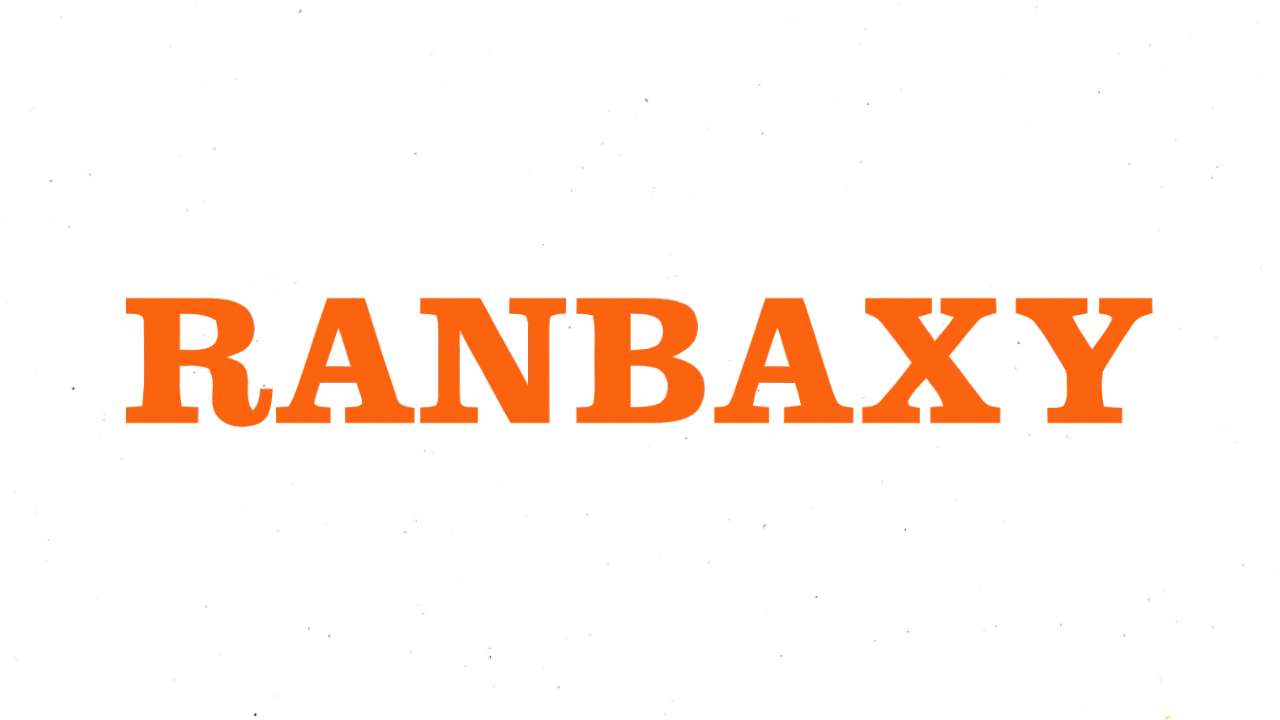 Economic Offences Wing of the Delhi Police has arrested Ranbaxy's former promoter Shivinder Singh and three others in a Rs 700 crore fraud case, based on a complaint given by Religare Enterprises Limited.

The company has accused them of diverting funds worth Rs 700 crore from the company and of misappropriation.

Shivinder Mohan Singh and his brother, former Ranbaxy CEO Malvinder Mohan Singh, were booked by the Economic Offence Wing of Delhi Police on March 2019 on charges of cheating, criminal conspiracy and breach of trust related to Religare Enterprises and its subsidiary Religare Finvest Limited (RFL).

In the complaint, it was alleged that hundreds of crores were misappropriated, siphoned off and diverted through a labyrinth of financial transactions. Earlier, too, the Singh brothers were embroiled in a case related to the Japanese company, Daiichi Sankyo, which had bought Ranbaxy in 2008. Daiichi Sankyo had filed a complaint at the Singapore arbitration tribunal accusing the Singh brothers of misleading them and concealing information that Ranbaxy was facing a probe by the US Food and Drug Administration and the Department of Justice. The Japanese company had also sought to recover its Rs 3,500 crore stuck with Ranbaxy. Therefore, this isn't their first sortie either.

Earlier in August this year, the Enforcement Directorate (ED) had raided the Singhs' residential premises in connection with a money laundering case. The raids were conducted after the ED registered a case under the Prevention of Money Laundering Act (PMLA) against them.

In February last year, the two brothers, who were also the promoters of Fortis Healthcare, had tendered their resignation from the company's Board of Directors.