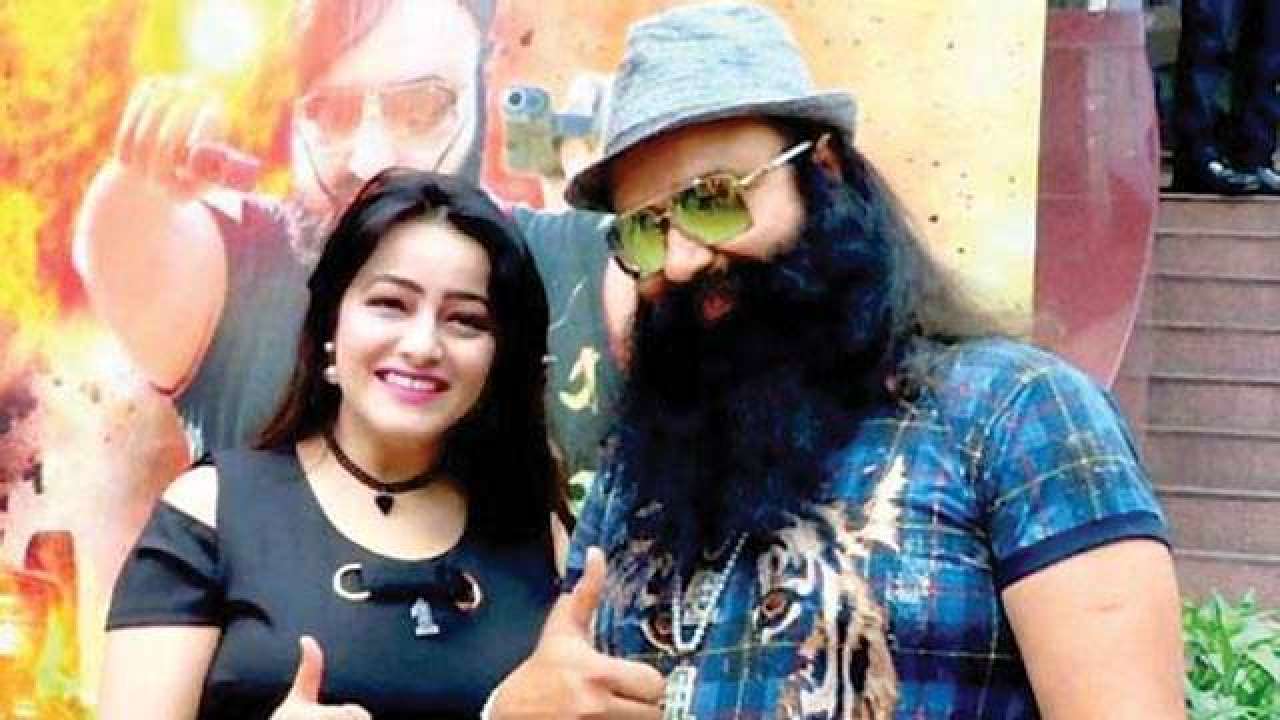 Honeypreet, a close aide of Ram Rahim, was arrested in October 2017 in a case related to massive violence that took place in Panchkula following the conviction of the Dera chief in rape cases in August that year.

She was granted bail by a Panchkula court, four days after sedition charges against her and other three dozen accused were dropped in connection with the violence that left more than 30 people dead and over 200 injured.

On Saturday, Additional District and Sessions Judge Sanjay Sandhir framed charges against Honeypreet and other Dera followers under relevant sections of the IPC and dropped section 121 (waging or attempting to wage war) and 121A (conspiracy to commit offences punishable by section 121).

She had moved a bail plea after the dropping of sedition charges as all the other IPC sections under which she has been charged are bailable. She appeared before the court via video conferencing from Ambala jail.

Honeypreet and other Dera followers were booked by the Panchkula police on the charges of sedition and criminal conspiracy in connection with the Panchkula violence which broke out following the conviction of the Ram Rahim on August 25, 2017.

The chargesheet filed by the police claimed that the conspiracy to spread violence was hatched by Honeypreet and the 45-member Dera management committee at the Dera headquarters in Sirsa.

Honeypreet and Dera spokesperson Aditya Insaan were allegedly the chief architects behind the violence that led to the death of over 30 people.