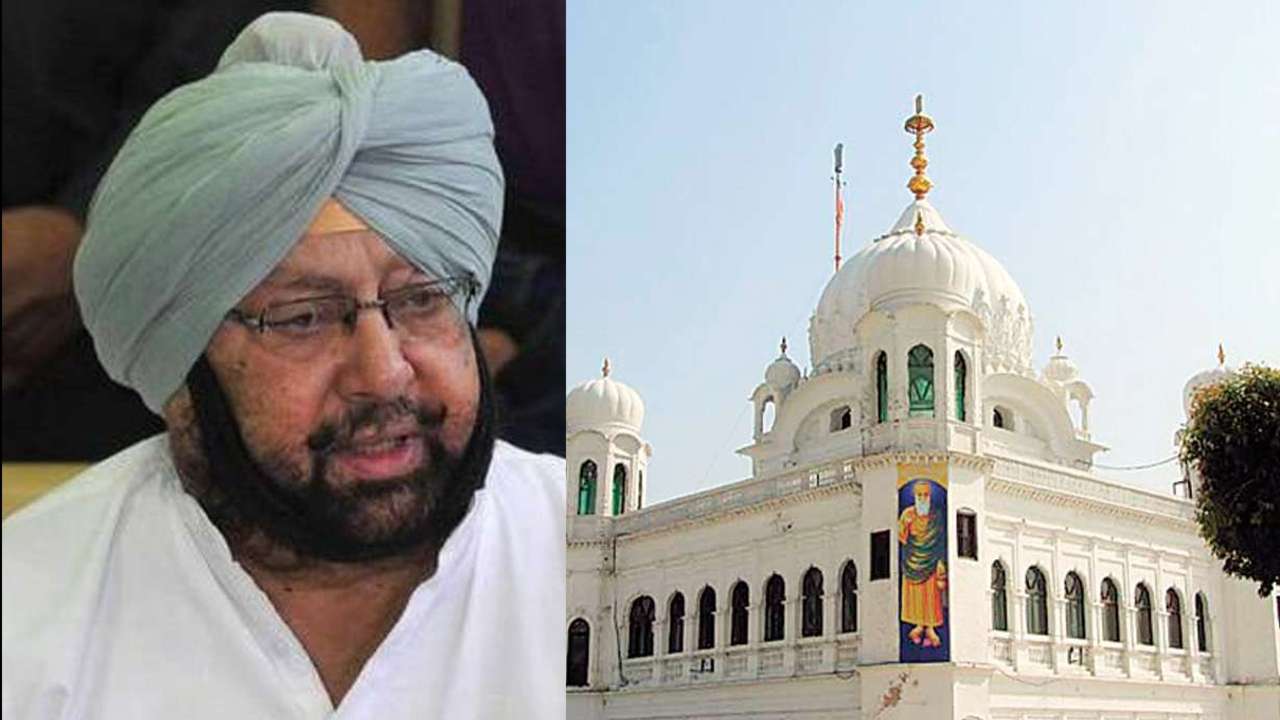 Sheikh Rasheed had earlier stated, "the Kartarpur Corridor would hurt India, which would forever remember the wound inflicted on it by Gen Bajwa with this initiative.'' The comment had invoked a wave of controversies in India, and on Sunday Captain Amarinder Singh lashed out at the Imran Khan-led Government of Pakistan for the same. Singh called the Pakistan Minister's statement 'an open and blatant threat against India's security and integrity' and exposes Islamabad's wicked design behind the initiative, especially given the fact that India had earlier hoped the Kartarpur Corridor would be a mark of peace between the two countries.

Today, the Punjab Chief Minister warned Pakistan against indulging in any misadventure, asserting that India would give a fitting response to any such attempts. "Don’t make the mistake of reading weakness in our gratitude for the opening of the Corridor," Singh said.

Declaring that India would never let Pakistan fulfil its despicable ambitions against the former, he said that any such attempt by Islamabad would be met with retaliation of the kind that they would never be able to survive.

Captain Amarinder recalled that he had all along maintained that while he was extremely happy, as a Sikh, at the opening of the Kartarpur Corridor to enable access to Indian devotees to the historic Kartarpur Gurdwara, the threat it posed to our country could not be ignored.

The Chief Minister had, in fact, been repeatedly urging caution over the matter, warning that Pakistan was trying to win the sympathies of the Sikhs by opening the corridor to further the ISI-backed Referendum 2020 agenda.

This had been quite evident from various facts, most notably that Bajwa had disclosed the Pakistani decision to build the Corridor to then Punjab minister Navjot Singh Sidhu at the time of Imran Khan’s swearing-in ceremony, said the Chief Minister.

“Imran had not even taken over then, yet their Army Chief had spoken about this to Sidhu. How was it possible unless Bajwa was the one behind the Corridor decision,” asked Captain Amarinder, recalling that he had pointed this out long back.

The Punjab Chief Minister also had a message of concern for Sidhu, who he said should be more cautious while dealing with the Government of Pakistan and not let his personal friendship with Pak PM Imran Khan overshadow his sense of judgement in any way, that could put India's interests to harm.