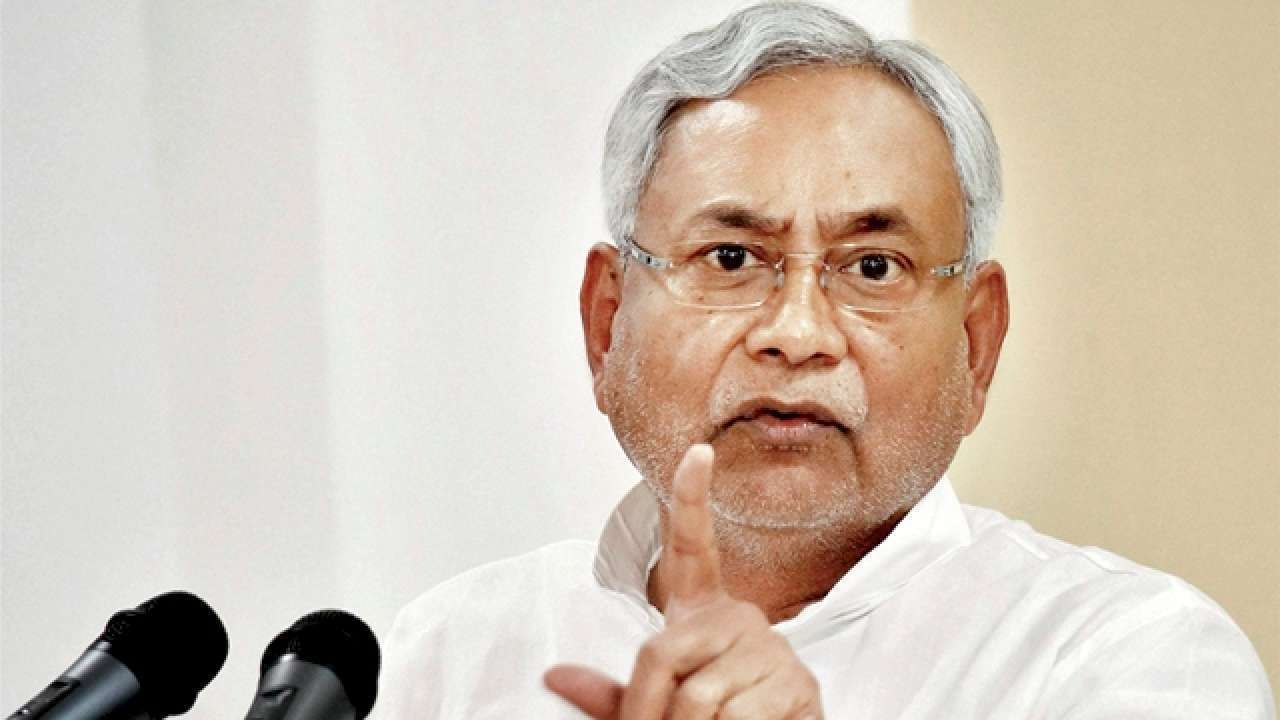 Bihar Chief Minister Nitish Kumar on Monday reiterated his stance that the National Register of Citizens (NRC) is needless and it will not be implemented in his state.

He made the remarks at state assembly while thanking the House members for unanimously approving a constitutional amendment for extending quotas to SCs and STs by another 10 years.

"There is no question of NRC in Bihar. It was in discussions only in the context of Assam. Prime Minister Narendra Modi has also clarified on it," he said while referring to Leader of the Opposition Tejaswi Yadav's speech asking him to clear the government's stance on the recently enacted Citizenship Amendment Act (CAA), National Population Register (NPR)and NRC.

Kumar further said that he was open to a debate on CAA in the Assembly. "There should be a debate on CAA. If people want, then there will be a discussion in this house," he said.

"The country is witnessing huge turmoil on these issues (CAA, NRC and NPR)," Kumar said, adding that it should be kept in mind that NRC was confined to Assam as part of the accord signed by the Rajiv Gandhi government.

This is the first time a that a BJP ally has officially denied implementation of NRC in his state.

Kumar skipped commenting on the NPR exercise, that, his deputy Sushil Modi has already announced, will begin on May 15 and continue till May 28.

It may be noted that opposition-ruled states including West Bengal, Punjab, and Kerala, have openly announced that they will not allow the NPR register since it was meant to create the mother database that will be used to build the NRC.

Last week, the government issued a gazette notification declaring that the CAA has come into force with immediate effect granting citizenship to six non-Muslim minority communities - Hindu, Sikh, Buddhist, Jain, Parsi and Christian, who have come from Pakistan, Bangladesh and Afghanistan till December 31, 2014.