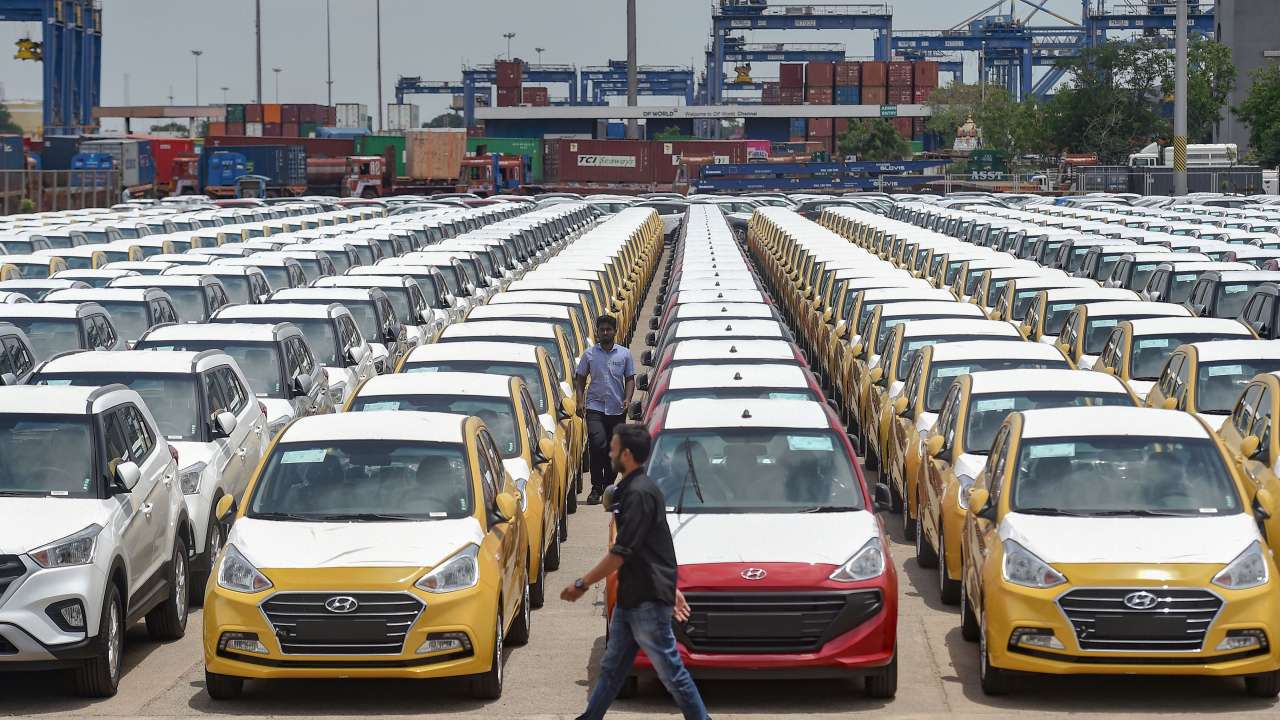 Amid concerns over the slowdown in the automobile sector, Finance Minister Nirmala Sitharaman on Tuesday reasoned that "millennial mindset" of using app-based cab services were the reason why people were not buying cars.

Speaking to reporters in Chennai to highlight the achievements of the Modi 2.0 administration, Ms Sitharaman mentioned the abrogation of Article 370, 35A and rolling out of GST and Income tax reforms while also responding to a plethora of questions ranging from the slump in the economy to the slowdown in the automobile sector, among other political issues.

Being in the automobile capital, Chennai, the minister when peppered with questions on the slowdown in the sector, said to be the worst in nearly two decades, said, “It is true that the automobile sector in India had a good time till two years ago, there was definitely a good upward trajectory for automobile sector. The automobile sector is affected by a range of issues such as rollout of Bharat Stage VI emission standard, higher registration fee, the mindset of millennials who prefer to use ride-hailing services such as Ola and Uber over committing to an EMI for purchasing a vehicle, besides the use of public transport such as metro.”

On the mega-merger of public sector banks, she said the government has announced the merger of 10 PSBs into four strong lenders with countrywide networks and global reach to boost credit and revive economic growth, said the minister.

"The banks will benefit from each other's strength. A growing economy needs good banks. That was the reason behind merging banks. The effective date of mergers will be decided by the respective board of directors," said Sitharaman.

Speaking on the GDP that is hovering around five percent and the scenario that led to this, she said, "The concerns which industries have, we are speaking to them. The GDP growth rate is at five percent in one quarter, we won’t compare it with earlier times. Dips and rise in GDP growth do happen, but we are not sitting without responding to boost it. Our full focus now is on how it will rise."

Emphasizing on the closer ties between India and Russia, she said the East Russia- Chennai sea route is a big step. She recollected that during the 2016-17 Russia talks, business representatives from the East of Ural mountains states had come to Chennai and representatives from Chennai had reciprocated the visit. She added that there was 40 per cent higher trade from India’s southern states within a single year. Henceforth, goods from Vladivostok will reach Chennai port and spread across India.

Responding to concerns about the rising gold prices and whether the government would move to control the rise, the Minister said, “we don't have the yellow metal in our country, we depend on importing it. So its price depends on demand in the market, Dollar rate, crude rate etc. As a lot of people invest in gold, lot of factors determine gold price and the government can’t easily step in to control it."