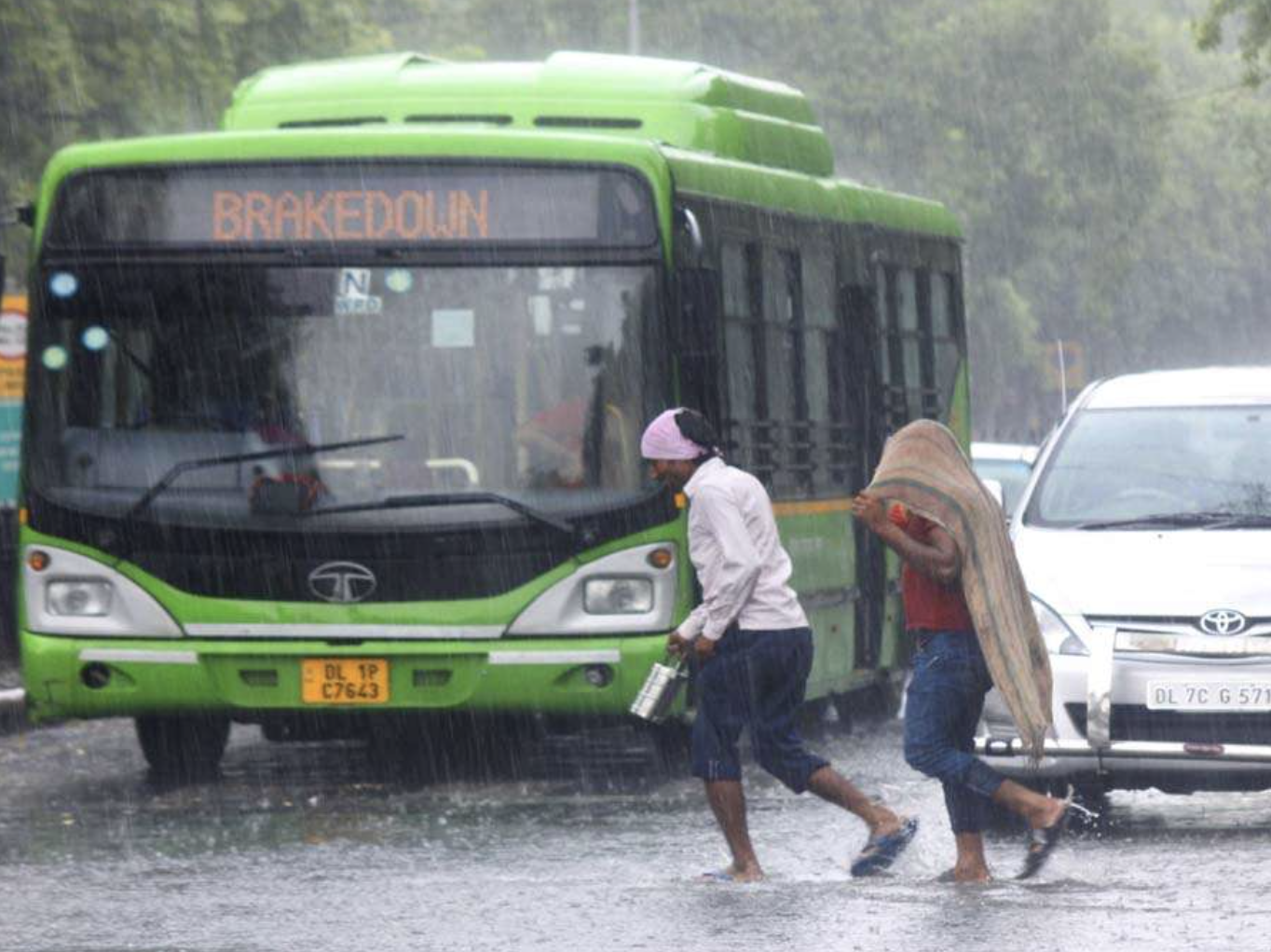 Monsoon onset over Delhi unlikely for next 7 days, temperatures to soar to 38-39 degrees

Even as monsoon has struck many parts of the country, Delhi and its adjoining areas will have to wait a little longer for rains to come. The India Meteorological Department (IMD) said on Tuesday that the further progress of the monsoon into Delhi and parts of Rajasthan, Haryana, and Punjab is 'unlikely' during the next seven days.

"Southwest monsoon has so far covered most parts of the country except parts of Rajasthan, Delhi, Haryana, and Punjab," the IMD said in a statement.

"The salient feature of the monsoon in 2021 is its progress to eastern, central, and adjoining northwest India earlier than normal (up to 7-10 days). However, further progress over the remaining parts of the country is unlikely during the next seven days," it said.

The weather department previously predicted that the south-west monsoon was set to reach Delhi and most of north-west India by June 15, almost a fortnight ahead of schedule, due to a low-pressure system building up over the Bay of Bengal. However, a dominant westerly wind pattern was now slowing down the advance of the monsoon over the region.

Kuldeep Srivastava, the head of the IMD's regional forecasting centre, said light rains are likely in Delhi-NCR around June 26 but the region will have to wait for monsoonal showers.

Mahesh Palawat from Skymet Weather said chances are that Delhi will get monsoonal showers only around June end. Temperatures in northwest India, including Delhi-NCR, are predicted to rise to 38-39 degrees Celsius in the coming days, Palawat said.