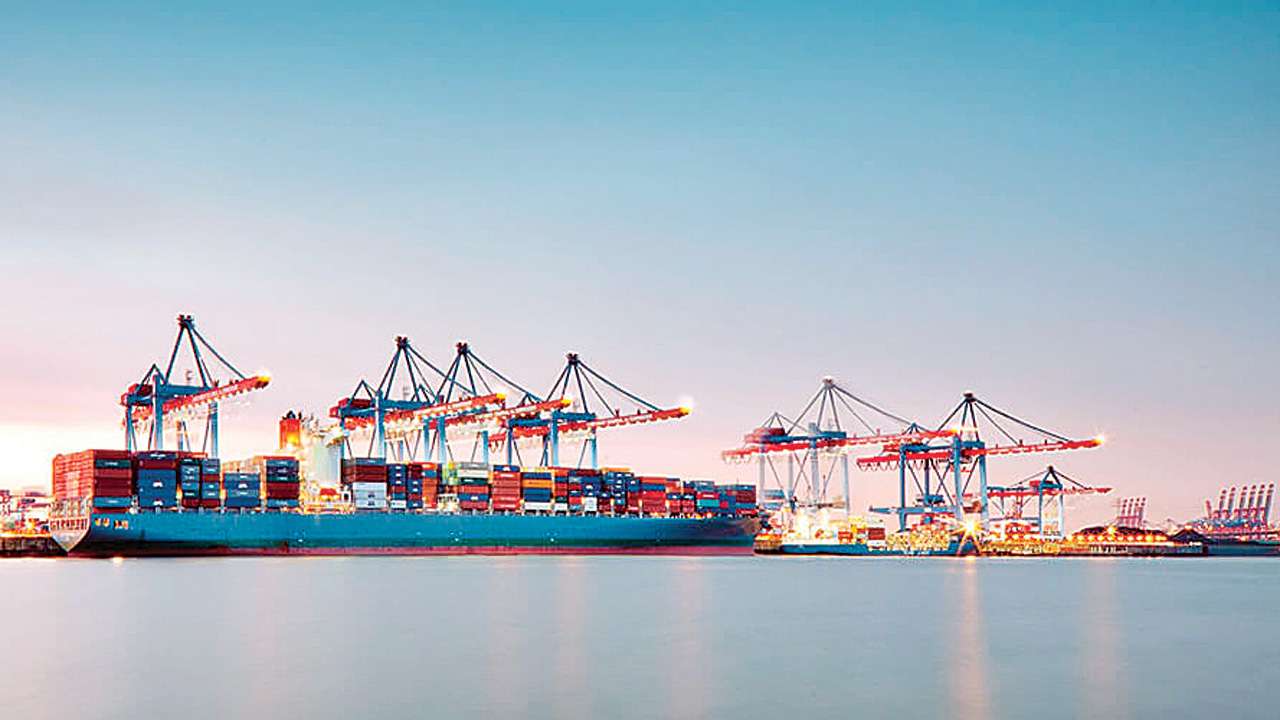 April 22 (AZINS) Maharashtra Maritime Board (MMB) has rejected Reliance Industries Ltd's (RIL) logistics & ports arm's move to get more time for its proposed Rewas Port project, an hour's sail from Mumbai's Gateway of India. A final decision by the Maharashtra government, as it is a state subject, is awaited. The government plans to take back the port from the private developer.

In 2018, Reliance Logistics & Ports, which holds a 55% stake in special purpose vehicle Rewas Port Ltd, or Rewas-Aware Port, had moved an application to get 'zero date' for the port project, which was not approved by MMB in its Board meeting held this year.

The application had come up for consideration during a recent MMB's Board meeting, wherein it was rejected.

As per the minutes of the Board meeting, earlier an extension was given to Rewas Port for getting a 'zero date', which got expired on September 30, 2018.

The minutes categorically state that no extension is to be provided to the company. "Every year they ask for an extension. This time again, they had moved an application which we refused," said a state official.

The stalled deep-water, all-weather multi-purpose port is approximately 30 km from the under construction Navi Mumbai International Airport and around 20 km from the existing Jawaharlal Nehru Port Trust.

With the government planning to take back the project from the private player, the minutes of MMB's meeting read, "Rewas port development project along with MMB, Mumbai Port Trust (MbPT) and Jawaharlal Nehru Port Trust (JNPT) should jointly prepare a detailed plan for port's development."

SBI Caps has prepared a report on how the government can proceed on the port project after it is taken back from Reliance.

A source in the know said that as per the report, for the purpose of developing the port, the company had acquired certain private land parcels. These plots will not be taken over by the Maharashtra government and the same can be retained by the RIL Group or the consortium Rewas Ports Ltd. Reliance Logistics & Ports may have to be paid about Rs six crore from the state's exchequer to take over the project for certain costs incurred and fees paid by the private company.

On the subject, a RIL spokesperson in a statement to DNA Money said that Rewas Port has applied for extension of zero date and the same is under consideration of the Maharashtra government.

When asked if this port will be linked to RIL's latest plan of making Navi Mumbai Special Economic Zone (NMSEZ) into India's first integrated industrial area, the RIL spokesperson denied it stating, "Rewas Port is an independent project and has no connection with NMSEZ."

Last month, RIL entered into a memorandum of understanding with NMSEZ to sub-lease around 4,000 acres along with associated development rights for Rs 2,180 crore to establish country's first integrated industrial area.

In 2006, the land parcel to set up NMSEZ was allotted and is co-owned by City and Industrial Development Corporation (26%) and the rest 74% by other investors.

In October 2002, MMB had signed a concession agreement with the Reliance Group for the project for a period of 50 years and Rewas Port was given 834 hectare of inter-tidal land.

The plan was to construct Rewas Port in three phases to house container and coal terminals as well as cement and liquid berths, but nothing has been developed so far. Thus, the requisite timeframe to initiate construction and operate the port has got lapsed, making government eligible to take over the project.

According to the Detailed Project Implementation report prepared by AECOM India Pvt Ltd in November 2009, under the first phase this is to be developed by through a Build, Own, Operate, Share and Transfer (BOOST) concession agreement for a period of 50 years.

The agreement is for the development of port facilities at Rewas and Aware. In the initial phase, development on Rewas side was to be taken up for implementation over an area of 1,033 hectares including inter-tidal and government lands. The first phase on Rewas side had plans to develop nine berths to handle container, dry bulk, liquid bulk, general cargo and automobile cargo and by the year 2011 (the first year of operation) 30.09 metric tonne per annum was to be handled.

Initially, the port project was linked with Reliance's plan for developing Maha Mumbai Special Economic Zone, to be spread over 35,000 acre in Raigad district, which was scrapped and the firm was asked to pay waterfront royalty charges to MbPT. But Reliance refused to give in to MbPT's demand of around Rs 950 crore for allowing the use of its waters or channel under its jurisdiction.

At JNPT, the second phase of fourth terminal is already under-construction and another port is being planned at Wadhavan near Dahanu in Maharashtra, which has been witnessing opposition from locals. This port is an opportunity for JNPT to expand in its immediate neighbourhood.

As for MbPT, with its port land development plans, it may need another location to ensure cargo volumes don't