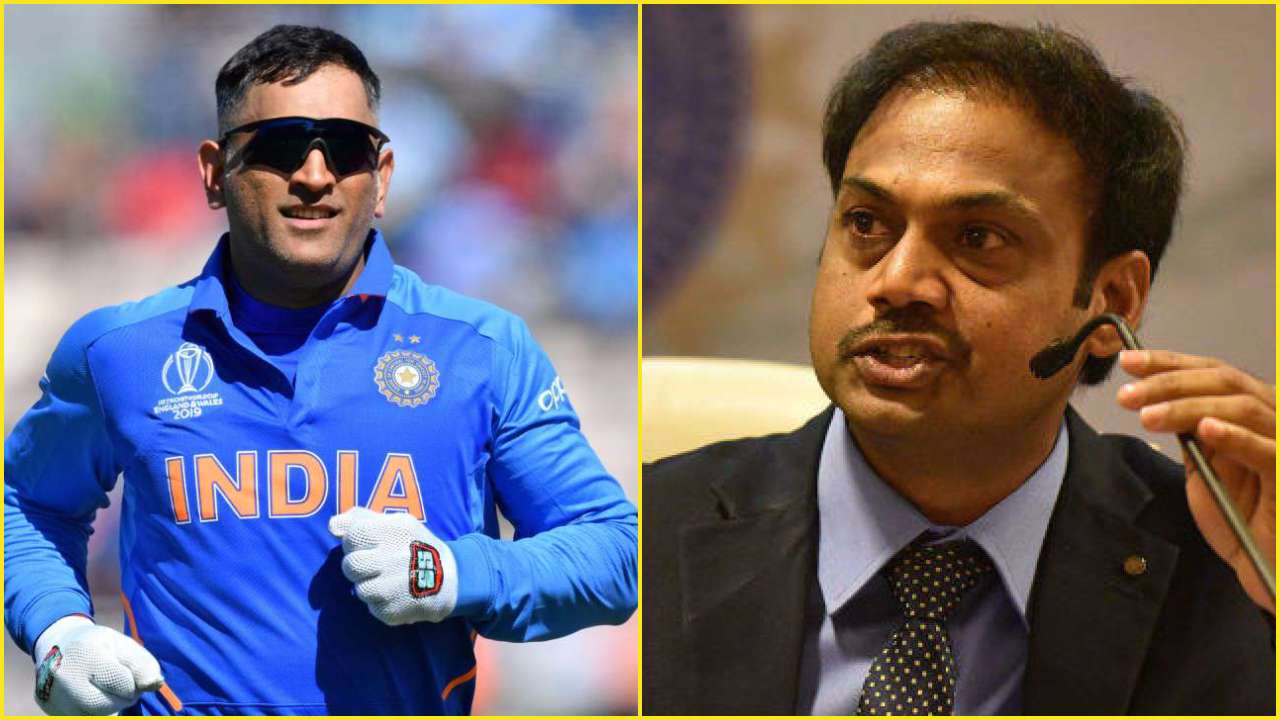 Ever since the announcement of central contracts for Team India by the Board of Control for Cricket in India (BCCI) has been made, the one thing everyone noticed was the exclusion of Dhoni.

With questions over the wicketkeeper-batsman's retirement doing the rounds, the decision to exclude him just gave rise to more speculations.

However, former BCCI chief selector MSK Prasad has claimed how he was looking forward to seeing Mahi back in action during the 2020 season of the Indian Premier League (IPL).

"Like any other fan of MSD, I was also waiting to see him in action in the IPL. Unfortunately, due to the prevailing situation, the IPL has been delayed. Let's wait and see," Prasad said.

The 13th edition of the IPL was supposed to act as a stepping stone for Dhoni to showcase his worth and forge his way back into the Indian squad for the upcoming T20 World Cup.

Due to the coronavirus outbreak, BCCI decided to postpone the kick-off the IPL 2020 until further notice.

Since India's semi-final exit from the ICC Cricket World Cup 2019 against New Zealand in August last year, MSD hasn't featured for the Men In Blue.

During his break from cricket, the 38-year-old also served for the Indian Army too.

The opening match of this year's IPL was supposed to be played between the most successful teams of IPL - defending champions Mumbai Indians (MI) and CSK - at the iconic Wankhede Stadium in Mumbai on March 29.