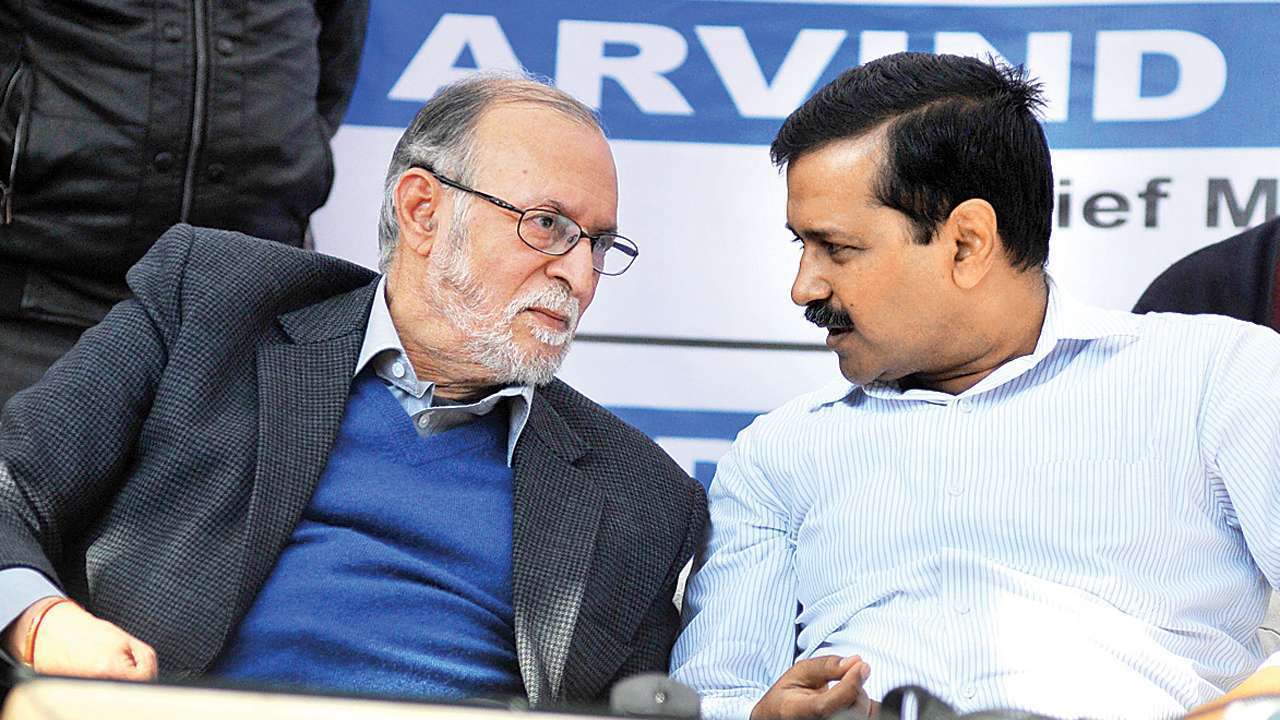 The incumbent chief minister had earlier met Baijal at the Raj Niwas.

The party won 62 out of the total 70 seats in the Delhi Assembly.

Kejriwal will be sworn in along with his minister on February 16 at the Ramlila Maidan as the Aam Aadmi Party (AAP) forms a government for the third time.

He will retain all the incumbent ministers in his new cabinet as he takes oath as chief minister of Delhi for the third term on Sunday.

The AAP swept the 2020 Delhi Assembly polls, bagging 62 out 70 seats and decimating its rivals BJP and Congress. The BJP bagged eight seats while the Congress failed to open its account in the second consecutive election.

Senior AAP leader Manish Sisodia, who served as Kejriwal's deputy in the government, said all cabinet ministers will also take oath at the event.

The grand ceremony on February 16 at Ramlila Maidan in a will be open to public, Sisodia said.

The ceremony at the Ramlila Maidan also assumes significance as it was from this ground that he along with Anna Hazare led a massive anti-corruption agitation.