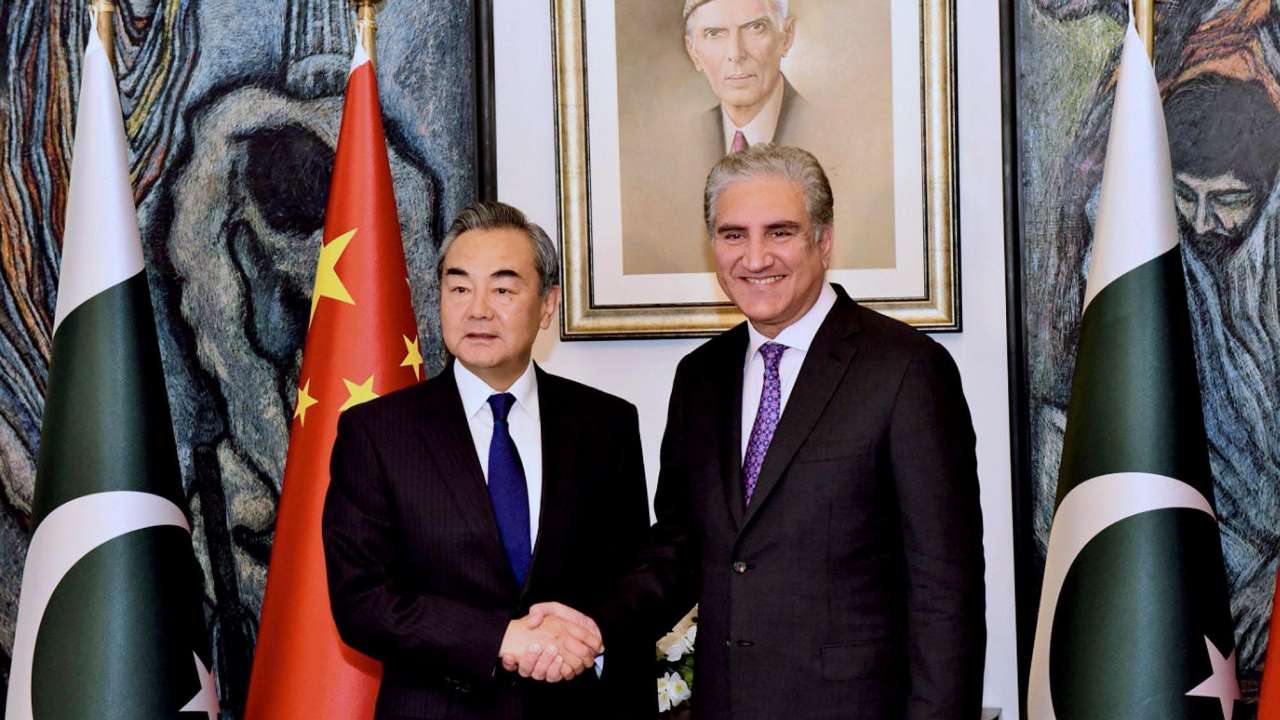 Taking to Twitter on Monday, the Prime Minister's Office (PMO) called the project a symbol of India's close ties with Nepal.

It noted that the project would help enhance the energy security of Nepal and ensure a reduction in fuel prices by substantially cutting down on transit costs.

"This India-Nepal energy cooperation project, the Motihari-Amlekhganj pipeline, is a symbol of our close bilateral relations. It will help to enhance the energy security of the region and substantially cut down on transit costs," it added.

The Motihari-Amlekhgunj oil pipeline project was first proposed in 1996. However, the project finally edged closer to reality during Modi's visit to Kathmandu in 2014.

It was expected to commence operations in mid-April this year but was delayed due to permission to cut trees inside Parsa National Park.

India has invested Rs 3.5 billion to install the pipeline. Modi and Oli had jointly laid the foundation stone for the project at the Hyderabad House in New Delhi during Oli's visit to India last year.