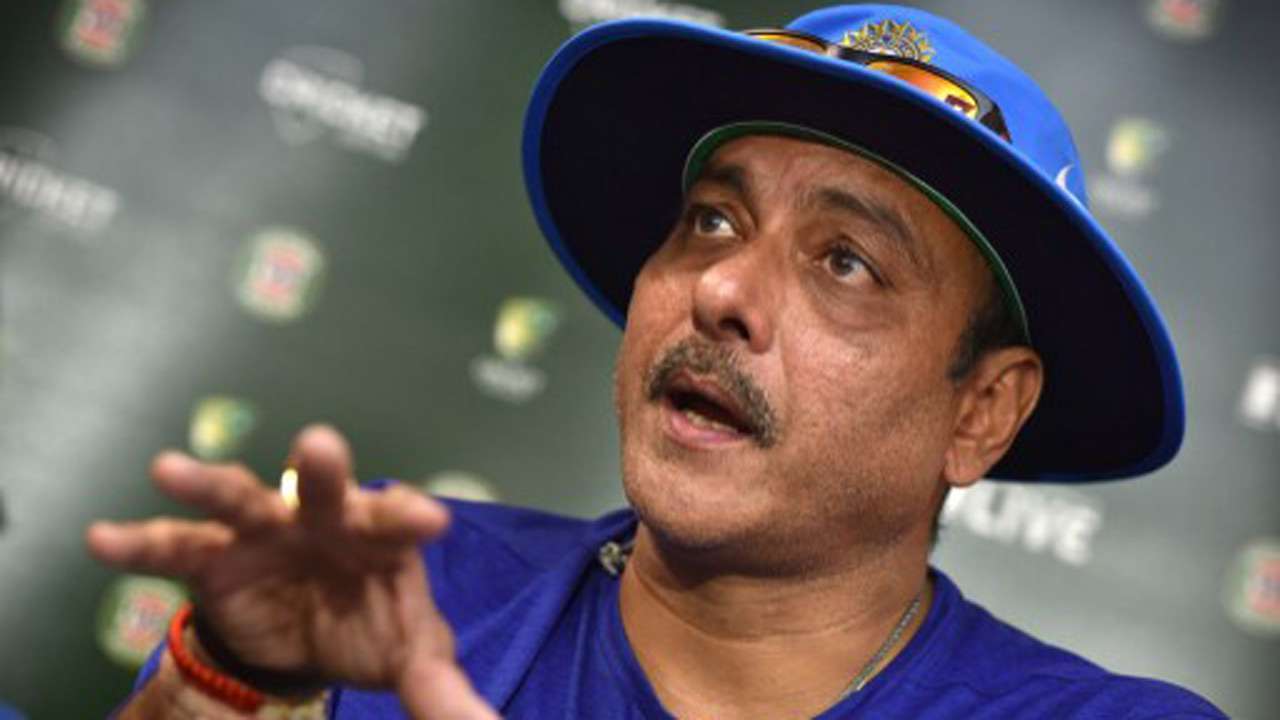 May 14 (AZINS) India are a flexible side with enough ammunition in their arsenal going into the World Cup, says head coach Ravi Shastri, making it clear that combinations would depend on conditions.

When Vijay Shankar was picked in the 15-man squad, it was largely perceived that the Tamil Nadu all-rounder could bat at crucial number four position but Shastri said there is not one player, who is certain to play in that position.

"I think we have got all bases covered. Last thing you want is passengers on the tour. You want to have in those 15 players ... who can play anytime, at any given time."

"If there is a major injury to a fast bowler, there will be a replacement almost straight away," he said in an interview with CricketNext.

The ICC ODI World Cup will be played in the United Kingdom from May 30 to July 14.

All-rounder Kedar Jadhav suffered an injury during then IPL, where key wrist spinner Kuldeep Yadav's lack of form also came under the scanner but Shastri said, "it doesn't worryme at all."

"In-fact I am totally blanked out from that. When the flight takes off on the 22nd, (May) we will see who are the 15 on that and just take it from there. Luckily in Kedar's case, there is no fracture so we will wait and watch. There is still time so it should be ok," he said.

Shastri said a team can't pre-plan for a big event like the World Cup and the four years leading up to the tournament is the time to prepare.

"In these big tournaments.... You go with the flow, you react spontaneously to different situations and the four years that have gone in between the World Cup, that's what prepares teams," he said.

The former captain handpicked West Indies and Australia to watch out for in the showpiece event.

"When they (West Indies) were in India I said we might have beaten them but we had a tough series and they played some excellent cricket. And I said that at the given time, there was no (Chris) Gayle, there was no (Andre) Russell in that side," Shastri said.

"I said watch out for this side, they have serious talent and I was very happy about that. Because you have played in the glory days of West Indies against some of the best players to have played the game and then the country has gone through some real debacles."

"The power hitting there is something that no team comes close. When it comes to the sheer ability to hit sixes, they are way up the ladder there."

Talking about defending champions Australia he added: "You would expect that from Australia. They have won more World Cups than any other team in the last 25 years. There is never an Australian team which is not competitive.

"And now they have got all their players back and they seem to be in pretty good form but then again in the World Cup it is that given day," Shastri said.